Who is Flavio, the brother of Tiziano Ferro identical to him 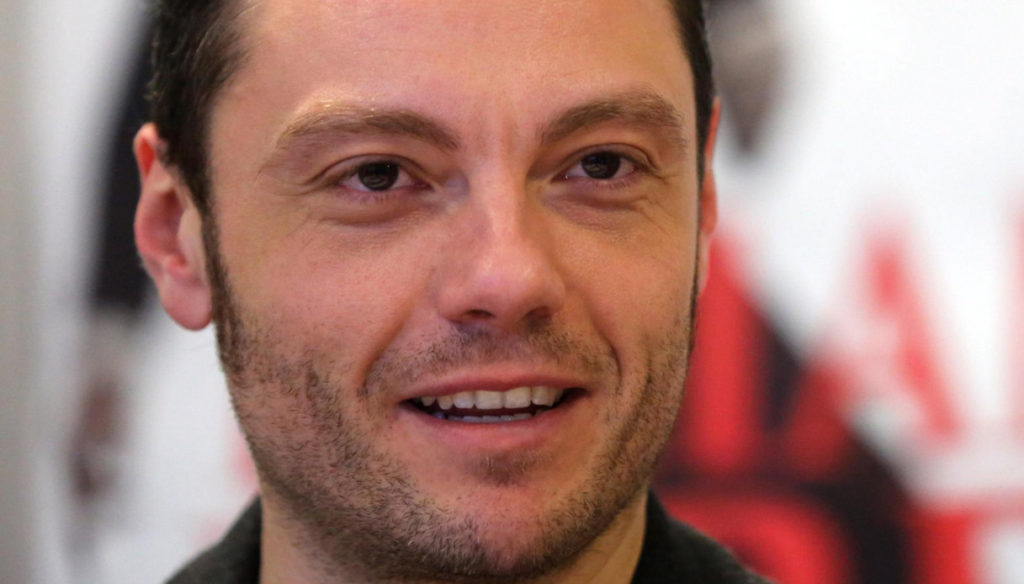 Tiziano Ferro's brother is called Flavio: eleven years younger, he is identical to the singer

Flavio is the younger brother of Tiziano Ferro, identical to him. The two brothers not only physically resemble each other, they also have similar interests. Just like Titian, in fact, Flavio has a great passion for music, so much so that he is the drummer of The Tremble, a well-known Roman band.

Born in 1991, he has a splendid bond with the singer from Latina, so much so that more than once Tiziano pointed out how his younger brother managed to change his life for the better. Some time ago the artist had published a vintage shot in which, very small, he held his newborn brother in his arms. “One of my best memories. Flavio was born ”, he commented. Mum Juliana and dad Sergio have always left their children free to pursue their dreams and Flavio, who is 11 years younger than Tiziano, inherited his love for music from his older brother.

Thanks to him she started studying percussion and playing drums. In 2009 he founded with other artists the band The Tremble which has become very famous in Rome. Some time ago Tiziano had told of the relationship with his brother Flavio, also marked by the considerable age difference. "Such a great gap of years does not make the approach easy – he explained -. But I saw him born, I saw him grow up, so there was a parenting attitude at the beginning, because he clearly always listened to me as a great point of reference, maybe while my parents scolded him and he tended not to listen to them if I scolded him I listened a little more. Now the relationship is equal, in fact I am the smaller one. He has a driver's license, a girlfriend, while I am still rambling ”.

Graduated from the Liceo Linguistico in Latina, Flavio graduated in International Management from Luiss Guido Carli in Rome. He has a great passion for the sea, so much so that he obtained a diving license, but what is most striking is the extraordinary resemblance to Titian. Flavio has always been present in the most important moments of his life, from the first successes to the wedding with Victor. For the sake of his younger brother, Ferro even got himself a tattoo, writing his name in italics at the bottom of his left wrist.

Barbara Catucci
8483 posts
Previous Post
Lady Diana, Carlo's bitter confession before the wedding
Next Post
Meghan Markle, Harry appears on TV in the English version of Dancing with the Stars