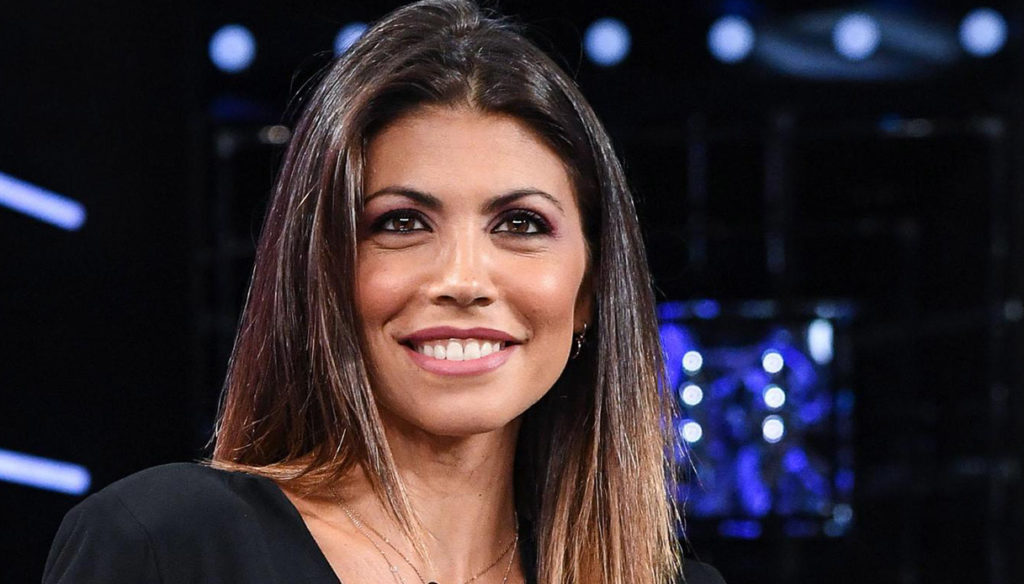 Flora Canto is an actress and presenter, known to the general public also for her relationship with Enrico Brigano

Actress and presenter, Flora Canto, as well as for her career, is known to the general public for being the companion of Enrico Brignano.

Born in 1983, Canto has always known she wanted to become an actress: from an early age she demonstrated her passion for acting, which she began studying during high school, and then moved on to the ranks between casting and auditions.

Her name became famous when the then-boyfriend Filippo Bisciglia, tenant of the Big Brother house in the 2006 edition, left her in front of the cameras and began a relationship with another competitor of the reality show, Simona Salvemini.

Her popularity on the small screen grew when she became a tronista of Men and Women, choosing the suitor Francesco Pozzessere. In 2009, however, their relationship ended abruptly, one step away from the wedding already planned in the smallest details.

Once the experience of Maria De Filippi's dating show was archived, Flora Canto made her debut in the theater: in 2008 she was selected in the cast of Vieni Avanti Cretino, a remake of the famous film, where she made her debut alongside Lino Banfi.

His experience in the world of entertainment, however, does not end here: he has participated in several films, such as The Pair of Champions, with Giulio Base, Massimo Boldi and Max Tortora, and Di tutti i colori, with Paolo Conticini and Nino Frassica. Among the other important stages of his career also the participation in Don Matteo, and the conduct of Fast and Furious, program of La 7.

In 2019 he participated in the Tale and Which Show program, conducted by Carlo Conti. In 2020 she was chosen as correspondent of the Adriana Volpe Every Morning program.

As for her love life, after breaking up with Francesco Pozzessere, in 2013, on the beach in Sabaudia, Flora meets Enrico Brignano: the spark immediately strikes between the two and both have declared that they have been caught by a real blow of lightning, despite their 17 years of difference.

In 2017 they gave birth to their first daughter, Martina. The couple has never married: in an interview Canto on the program Come to me la Canto admitted to Caterina Balivo that she had never yet received a real proposal from the Roman comedian and actor, also admitting "that the proposal would come once Martina could bring the wedding rings to the altar ”.

Barbara Catucci
5375 posts
Previous Post
Antonella Clerici returns to Rai Uno and reveals: "For me it was a definitive farewell"
Next Post
Back To School: how do students with SLD experience it?