Who is Francesca Lazzari, mother of Vittoria Ceretti, identical to her 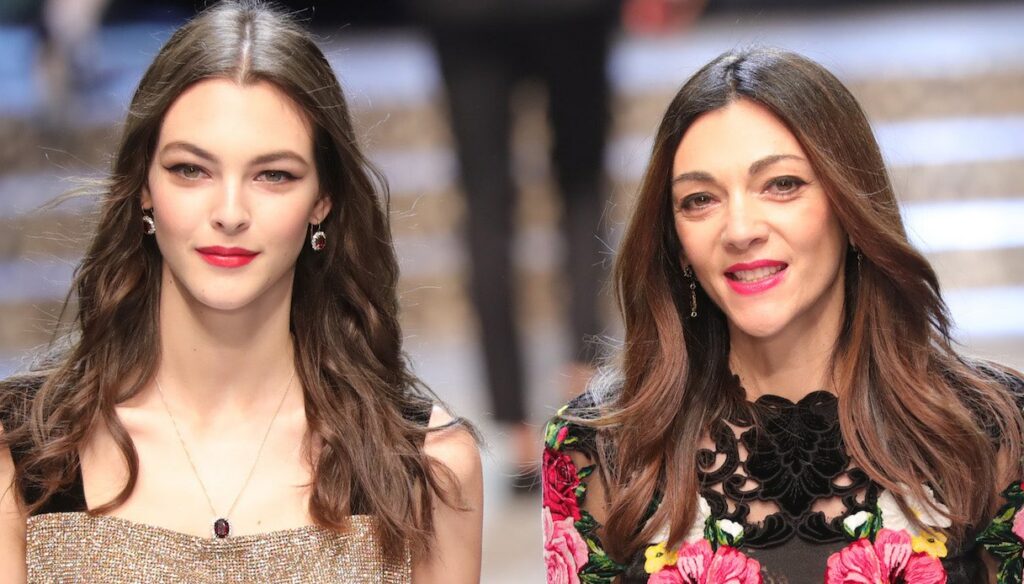 Her name is Francesca Lazzari and she is the mother of the top model Vittoria Ceretti: the two are identical

Beauty and charm are qualities that are handed down from mother to daughter: the top model Vittoria Ceretti and her mother Francesca Lazzari are a prime example.

Class, elegance and charm to sell, Ceretti is one of the most requested models of the moment. And looking at the mother it is impossible not to notice from whom she inherited her beauty: Francesca Lazzari is in fact identical to her. The same light eyes, the same oval of the face, just as the brown and flowing hair is the same.

Before walking the catwalks of the whole world Vittoria – who was born in Brescia – grew up in Gardone Val Trompia. He lived in Inzino with his parents, father Giuseppe and mother Francesca, and his younger brother, Guglielmo. The bond with the mother has always been intense: the two walked together for Dolce & Gabbana, hand in hand, for the autumn winter 2017-2018 collection, and the looks of understanding and complicity between the two were impossible to miss, despite the emotion of the moment.

Francesca Lazzari is in fact a stranger to the world of fashion and entertainment, and although she is reserved, she pushed her daughter to embark on her path among the catwalks of the whole planet (and for the most prestigious brands). Vittoria Ceretti's career in fact began in 2012, when she was just 14 years old: a competition opened the doors of this universe to her and from there the most important works began.

From Milan to Paris, passing through London and New York: the model has walked not only for Dolce & Gabbana, but also for Armani, Versace, Dior, Valentino, Fendi, Saint Laurent, Givenchy, Chanel, and has appeared on the covers of Vogue Japan , America and France.

But now for the young top model comes an unprecedented challenge: she will be the co-host of the third evening of the Sanremo Festival. At the Giornale di Brescia Francesca Lazzari confessed to being over the moon: “I'm very happy”, he admitted. And although her daughter is one of the top supermodels in the world, who has walked the catwalks for the most important brands and posed for the covers of glossy magazines, it is impossible to contain her pride: "Seeing Vittoria on that staircase will be a 'very strong emotion ”.

Barbara Catucci
7903 posts
Previous Post
Bebe Vio turns 24, sport and successes of the young champion
Next Post
Meghan Markle and Harry, the scandal interview arrives in Italy: where and when to see her