Who is Francesca, Mauro Corona's wife 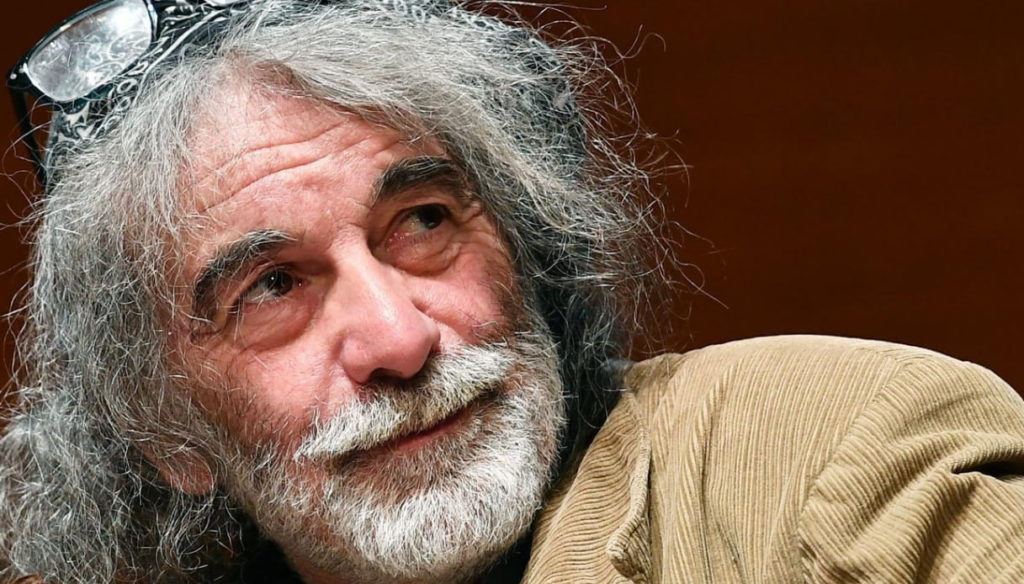 Francesca is the wife of Mauro Corona, mother of his four children: Marianna, Matteo, Melissa, Martina

Francesca is the wife of Mauro Corona, famous writer, mountaineer, sculptor and columnist of Cartabianca, a program conducted by Bianca Berlinguer. A free spirit and a lover of the mountains, Corona has a life as a novel behind him. Born in 1950, he was born in Baselga di Pinè, in the cart that his mother Thia used to move from Pinè to Erto, a town in the Vajont valley. It is here that Mauro moved with the whole family when he was only six years old. After the birth of her third child, Corona's mother decides to run away from her father, a violent and alcoholic man.

Fifth children are left in the care of their grandparents and aunt Tina. Despite this, Corona remembers having lived a happy childhood in the wilderness, in the mountains of Friuli. His days pass between the books left by his mother and the lessons of his grandfather who teaches him to carve wood. In 1963 Mauro's existence was marked by an immense tragedy: the Vajont disaster. A landslide breaks off from Monte Toc, sinking into the Vajont artificial basin. The rising wave sweeps away all the villages in the Valley, causing over two thousand victims.

That experience will then be recounted by Corona in one of his novels. Mauro and his brother Felice, who survived the disaster, are sent to the Don Bosco College in Pordenone. Later the writer will sadly recall those three years spent away from his beloved mountains. To give him happiness again is the meeting with Francesca, who will soon become his wife. Few people know it, but the mountaineer is married and has four children: Marianna, Matteo, Melissa, Martina.

Some time ago, as a guest of the radio show La Zanzara, Corona had talked about the bond with his wife, admitting that he had betrayed her. “I'm cheating on my wife, yes. But fidelity is something outdated […] More than regular lovers, mine are occasional – confessed the regular guest of Bianca Berlinguer's show -. I am not interesting, I am not beautiful, but being known I can 'take' more. These are the last shots, I enjoy it ”. Mauro then explained that the family would be aware of his betrayals. "I don't know, I think so – he admitted -. Two children know that I betray, the others still trust […] I have never conquered, I don't court, I don't give flowers, I wait for the move of women ”.

Barbara Catucci
6626 posts
Previous Post
Marica Pellegrinelli returns to live with Eros Ramazzotti. But there is no trace on Instagram
Next Post
Tom Cruise against the troupe that violates the anti-covid rules: the audio of the insults