Who is Francesco Menegatti, the son of Carla Fracci 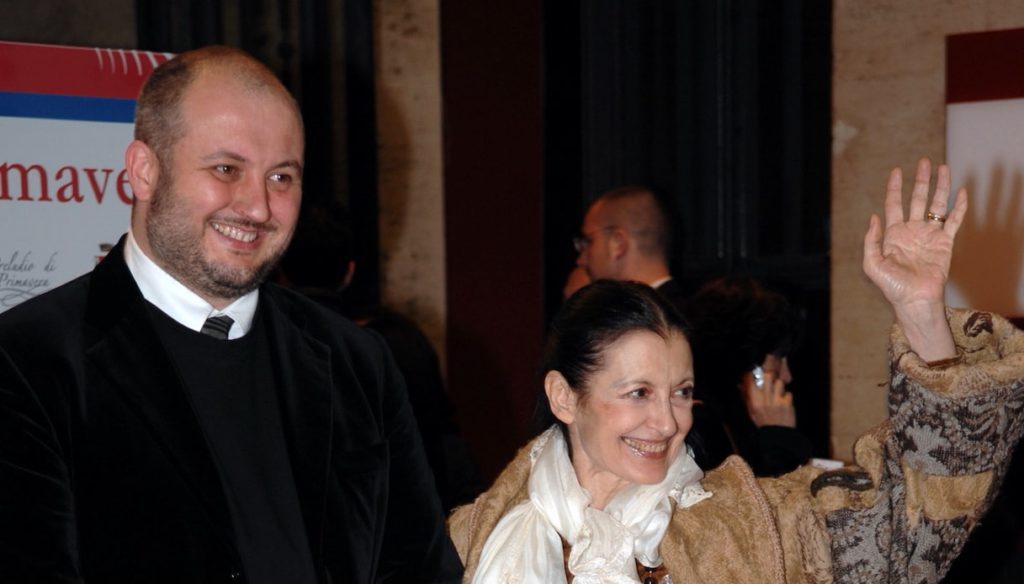 Francesco, born from the long-lasting love between Carla Fracci and Beppe Menegatti, did not follow in the footsteps of his parents

Raised in a family where art and theater have always reigned in harmony, Francesco Menegatti preferred to follow a different path – albeit somehow not too far away. Carla Fracci's son has in fact become an architect and today he has a wonderful family.

Born in 1969, Francesco was born in Milan, the result of the splendid love story between the famous dancer Carla Fracci and the director Beppe Menegatti: the two met at the end of the 1950s, and have been married since 1964. A solid marriage , as they both revealed during a beautiful couple interview at Today is another day, the Serena Bortone show. "We love each other like the first day, and we also talk like the first day" – explained the international étoile, with a very sweet smile on his lips.

Francis was therefore born of their love, a much desired son and a man of great talent. From an early age, he showed a marked sensitivity. His mother, in an interview with Repubblica, described him as "a daring and sensitive child. I took him on tour with me until he started school. He was moved by watching 'Giselle', where the protagonist goes mad and succumbs out of love, or in front of the ballet 'La strada', inspired by Fellini's film. He was so disturbed by the death of Gelsomina, played by me, that he didn't want to see any more ballets ”.

But Francesco decided to make a different use of this sensitivity of his than his parents. Leaving aside any career ambitions in the theatrical world, he graduated from the University of Architecture in Venice and later earned a PhD, dedicating his entire life to this field of study. He has always been particularly attached to the lagoon city, to which he owes not only his academic success: here he met Dina Nencini, his partner in work and in life.

Francesco and Dina had two wonderful children, Giovanni and Ariele, and they moved to Rome. Here, Nencini has in fact her job, as a teacher at Sapienza, while her husband continues to commute from the capital to Milan, since he is a professor at the Polytechnic. And she takes the opportunity to allow her parents to enjoy the affection of their grandchildren: "I have not resigned myself to being a grandmother, I'm really happy to be" – revealed Carla Fracci to the pages of Repubblica.

Barbara Catucci
7204 posts
Previous Post
Laura Torrisi and Pieraccioni together again on the set, complicity and esteem between the two ex
Next Post
Paolo Rossi, Federica Cappelletti tells the last moments: "We loved each other every day"