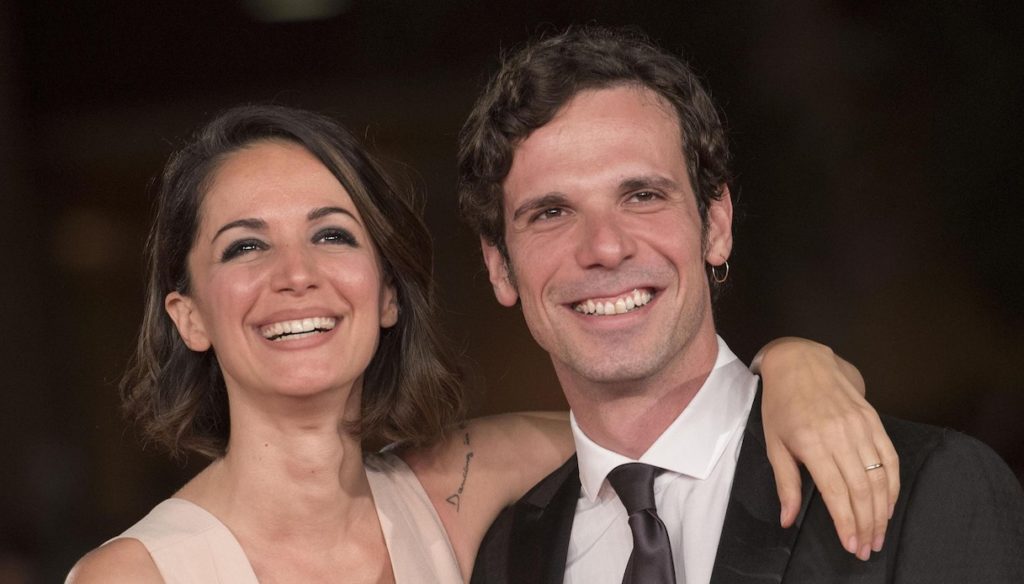 Francesco Montanari is the husband of Andrea Delogu, but he is best known for being one of the most loved actors on the Italian scene. In fact, many remember him as the Lebanese, protagonist of the TV series Romanzo Criminale, dedicated to the Magliana gang.

But in addition to this role, Francesco Montanari has played many characters, both for the cinema and for the theater.

Born in 1984, the Roman actor approached the world of acting at a very young age, when one of his middle school teachers immediately grasped his talent, entrusting him with the role of master Titta in Rugantino. Since then, his love for acting has never abandoned him: he graduated from the Silvio D'Amico National Academy of Dramatic Arts.

He made his debut as a television actor in 2008 in the miniseries Aldo Moro – Il Presidente and in the same year with the role of the Lebanese in the TV series Romanzo Criminale, he obtained a great success.

Between a role in the cinema and one in the theater, he also took on the role of the mafioso Achille Ferro in the fiction Squadra Antimafia and also starred in The Hunter and in the international series I Medici, where he played Girolamo Savonarola.

In 2018 he won the award for best male performer at the Cannes International Series Festival for the role he plays in Il Cacciatore, and also receives the Vincenzo Crocitti “Actor in Career” International Award.

As for the love life, he has been married since 2016 with Andrea Delogu. After some flirtations – and a story with the Italian-American star Vanessa Hessler – Montanari met the presenter. Their first meeting took place at a party, and for the actor it was a real love at first sight.

He immediately tried to ask her on a date, but she didn't immediately accept his advances. Eventually she relented, and after three years of engagement, the two got married in 2016.

For the couple, however, it was not always all roses: the presenter told in several interviews that she was left twice by Francesco when they were still engaged. This push and pull led Montanari to go to analysis. In an interview with the Do Not Disturb program, the host revealed that going to therapy together represented a second chance and an opportunity for personal growth.

Barbara Catucci
6501 posts
Previous Post
Peanut butter and diet: calories, daily amount and how to use it
Next Post
Francesco Oppini after the GF Vip: a new project on TV is coming