Who is Gabriele Guidi, the son of Catherine Spaak and Johnny Dorelli engaged to Antonia Liskova 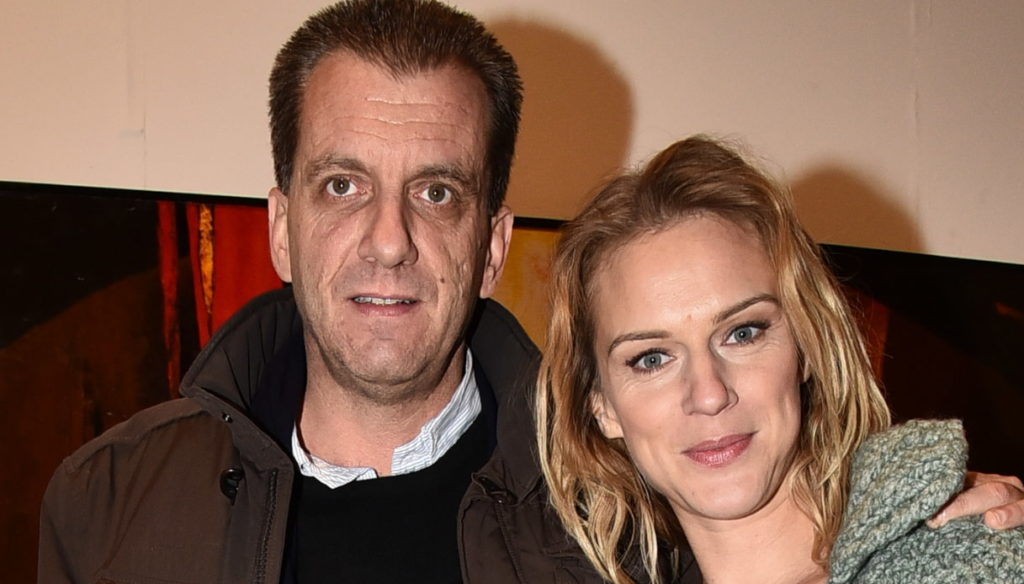 Son of Catherine Spaak and Johnny Dorelli, Gabriele Guidi is a well-known director and future husband of Antonia Liskova

Gabriele Guidi is the son of Catherine Spaak and Johnny Dorelli and the future husband of actress Antonia Liskova. Charming like his mother and elegant like his father, Gabriele has built a solid career in the entertainment world over the years. Theater producer and director, he is ready to make his debut on the big screen with the film The Baths of Terezin.

Born in 1971, Gabriele is the result of the love between Catherine Spaak and Johnny Dorelli (real name Giorgio Domenico Guidi) who were linked from 1972 to 1979. From 1956 to 1968, Dorelli was linked to actress Lauretta Masiero from whom he had the eldest son Gianluca, after the end of the love with Spaak, he lived a long love story with Gloria Guida who gave him the third child Guendalina. Catherine, on the other hand, in the seventies had a relationship with Fabrizio Capucci, met on the set of The mad desire, with whom he had his daughter Sabrina. After the story with Johnny Dorelli, she was married to the architect Daniel Rey from 1993 to 2001. Later she found love next to Vladimiro Tuselli.

Gabriele Guidi has an excellent relationship with both parents and has always lived away from the spotlight. For several years he has been linked to Antonia Liskova, a Slovakian naturalized Italian actress who achieved success with Incantesimo and famous for having taken part in several successful fiction films such as The pupil, Half Black, Don't kill and Tutti pazzi per amore. Interviewed by the weekly Oggi, Liskova announced her wedding with Gabriele. "It's true, there was a proposal. And I said yes – he revealed -. But we wait for more peaceful moments to not risk anything. Only then will we celebrate the wedding. I'm not going to leave Gabri for the next hundred years, so we have time. Gabriel managed to perform the miracle. He resurrected the child in me, giving me the freedom and luxury of lightheartedness. It hadn't happened to me for years. Gabri is a solid pillar of my life, without it I would not know how to go on ”.

Antonia Liskova has behind her a marriage with the plastic surgeon Luca Ferrarese with whom she had her daughter Liliana, while Gabriele has a daughter, Valentina, the result of a previous relationship. In the interview, the actress also spoke about her in-laws. “They are extremely simple people, light years away from useless, superficial and superfluous stardom – he clarified -. They did an excellent job with Gabriele: if he is an honest and coherent person, the merit is above all them (…) No comparison, I would lose at the start. We belong to different generations, everything was different then ”.