Who is Gaetano Salvi, the new love of Gabriel Garko 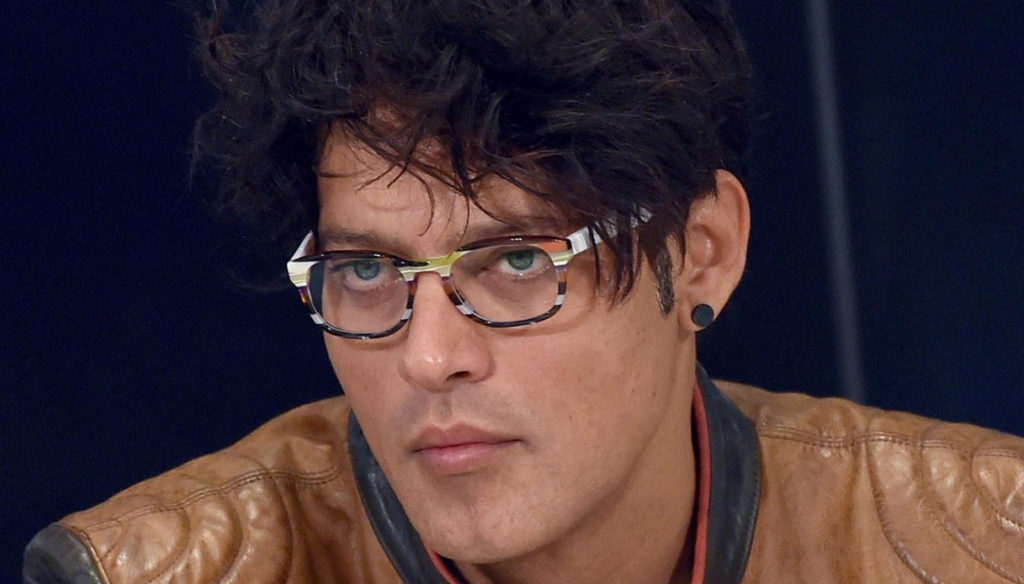 Gaetano Salvi is the name of Gabriel Garko's new love, who arrived in his life after leaving Gabriele Rossi

Gaetano Salvi is Gabriel Garko's new love, photographed together with the actor these days. The king of fiction has finally found his smile after having chosen to live his loves in the sunlight. To give him happiness is Gaetano, 23 who is not linked in any way to the world of entertainment. The actor and his new partner were paparazzed by the weekly Chi during an outing in the company of Eva Grimaldi and Imma Battaglia, friends of Gabriel.

Gaetano is originally from Torre Annunziata, a town in the province of Naples, but has been living in Somma Lombardo for some years and has been working at Milan Malpensa airport. Guest of Verissimo, Garko had talked about their relationship without giving any names. “I'm dating a person, with whom I get along very well – he confided to Silvia Toffanin -. It is a story that has just begun ”. During the interview, for the first time, Gabriel had talked about his past loves, kept secret.

The actor had said he had lived an important relationship with a boy named Riccardo, which lasted eleven years. “Riccardo and I lived together, but it was a false situation – he said -. When friends came to dinner, then at the end of the evening he pretended to leave and then came back. When we went out or on vacation we were always in a group. But we were together eleven years ”. Garko had also confirmed the love story with Gabriele Rossi, met on the set of a fiction. “The story with Gabriele Rossi ended but we remained on excellent terms – he said -. We talk every day and perhaps we love each other more from friends than from anything else ”.

Today in his life there is Gaetano, a simple boy, a stranger to gossip and the lights of the show. The coming out for Gabriel Garko came after a long journey, made of deep suffering and fear. "My mom and my dad were two wonderful parents – he explained, through tears, to Silvia Toffanin -, because they never judged me for any kind of choice I made and my sisters too have always helped me, covered […] I was afraid that the public might feel fooled, but the first to be fooled was me ”.

Barbara Catucci
5368 posts
Previous Post
Because Sonia Bruganelli, the wife of Paolo Bonolis, is famous
Next Post
The weekly diet for those who work in smart working