Who is Gaia Bermani Amaral, protagonist of The Last Paradise 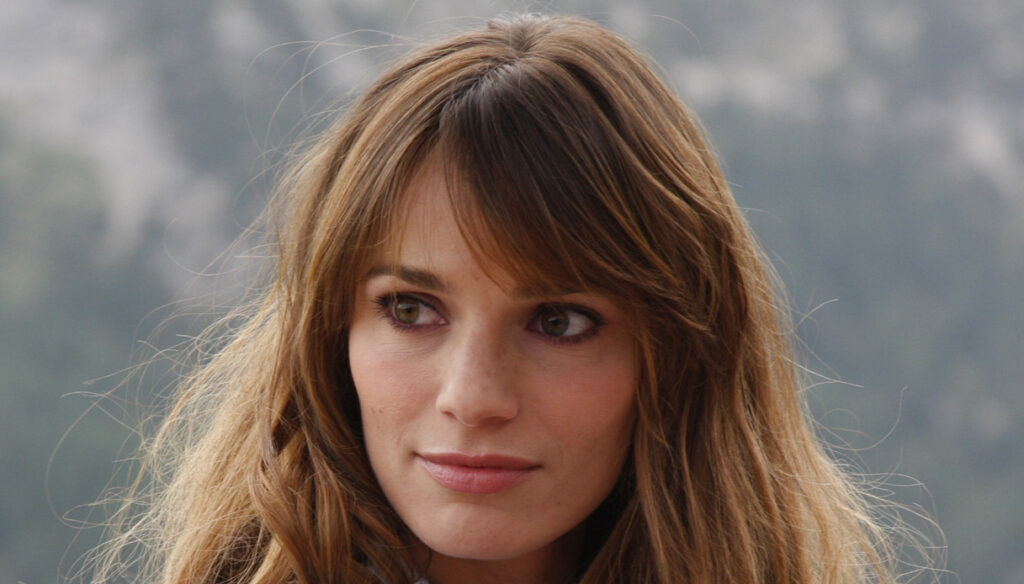 Talented actress of Brazilian origins, Gaia Bermani Amaral has a long curriculum between cinema and TV

From model to actress, the splendid Gaia Bermani Amaral has a brilliant career in our country: between highly successful films and fictional films loved by the public, in recent years she has proved to be one of the most talented artists on the Italian scene. Now we see her next to Riccardo Scamarcio in The Last Paradise, the bittersweet story of a thwarted love.

Born in Sao Paulo in Brazil to a Brazilian father and a Milanese mother, Gaia (born in 1980) arrived in Italy when she was still a girl, following the divorce of her parents. After attending classical high school, she made her debut as a model and quickly achieved notoriety. You will probably remember her as a testimonial for a famous telephone company: it was 2000, and she was chosen for a series of very successful commercials on a sailing boat. It certainly owes much of its success to that event, given that the following year the young woman arrived on television running Stracult.

In the early 2000s, Gaia Bermani Amaral became a star: there are many broadcasts in which she participated, working alongside big names in the show such as Alvin, Joe Violanti and the comic duo Ficarra and Picone. Her film debut also took place in a big way, since the actress took part, as her first film, in the drama Days of Abandonment, together with Margherita Buy and Luca Zingaretti. From there, his career was all on the rise.

Between cinema and television, the last few years have been quite challenging for Gaia. We saw her in some very successful fiction, such as A Step from Heaven with Terence Hill – she was one of the protagonists of the first two seasons, before leaving to devote herself to other projects. In 2018 he took part in the comedy Sick of sex, while from February 5, 2021 his latest work, The Last Paradise, in which he joined Riccardo Scamarcio, is available on Netflix.

Beautiful and always very reserved, Gaia does not like to talk much about herself and her private life. In the past she had an important relationship with the writer Roberto Cotroneo, who was many years older than her, while today she is engaged with the director Rocco Ricciardulli. Even with him there is an important age difference: "They are wiser, they don't have to prove anything to anyone. And maybe they are more patient than me "- said the beautiful actress in an interview.