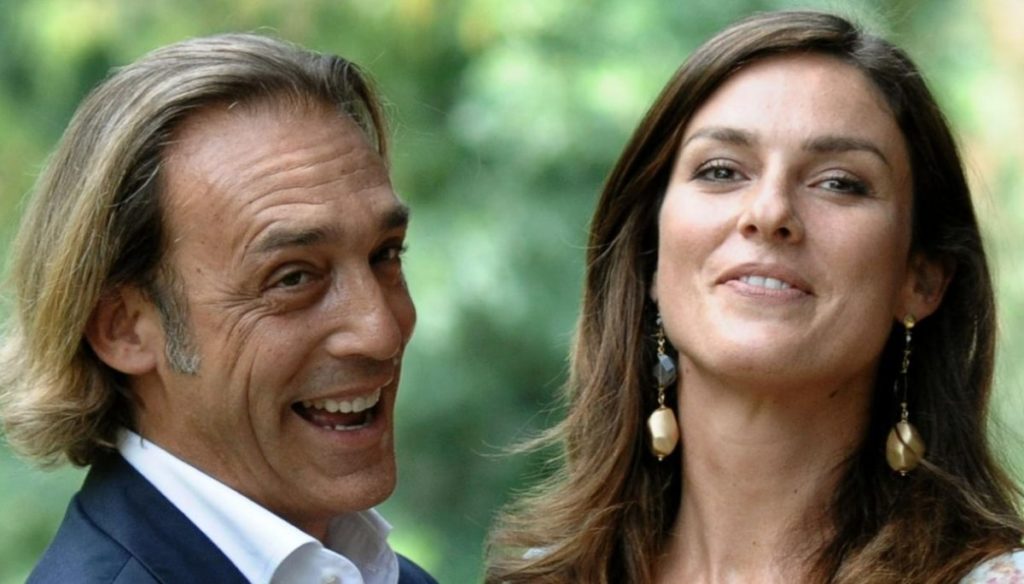 Let's find out who Giada Desideri is, the beautiful and famous wife of the actor Luca Ward

Blonde, beautiful and successful: Giada Desideri is the wife of Luca Ward, a famous Italian actor and voice actor.

The two married in 2013, almost ten years after they met on the set of a movie, and have two children. Even today they form one of the most close-knit and united couples in the entertainment world. "I love my children – said Luca Ward some time ago talking about his family -. When I come home in the evening, I disconnect my cell phone and, with my wife, I talk to them, maybe while we all play together. It can also happen to watch a movie, but talking is crucial ”.

Born in 1973, real name Maria Giada Faggioli, Desideri started her acting career when she was very young. At 13 she was noticed by a New York photographer who opened the doors of the international fashion world to her, later Luigi Comencini chose her for the role of Crisolinda in the film A boy from Calabria.

That experience pushes Giada to start a career in the world of cinema. She moved to Los Angeles, where she studied acting for several years, later she returned to Italy and in 2013 she took part in the film The boys of the wall, which gave her a huge success.

In 1996 she starred in Un posto al sole, playing the role of Claudia Costa, taking part in many other TV series as God sees and provides, Don Matteo 3, Una donna per amici 2 and Gente di mare, while in 2008 she was Anna Polito in the film Animanera by Raffaele Verzillo.

Following the birth of the children Lupo and Luna he decides to move away from the world of TV and opens the blog Curvy Jade, where he talks about curvy women in an intelligent and friendly way, dispensing advice and pushing women to accept their bodies.

“I am married and madly in love with Giada – Luca Ward had said some time ago – I would never jeopardize what I built with my wife. However, I think with joy and with amusement about the adventures of youth ”. 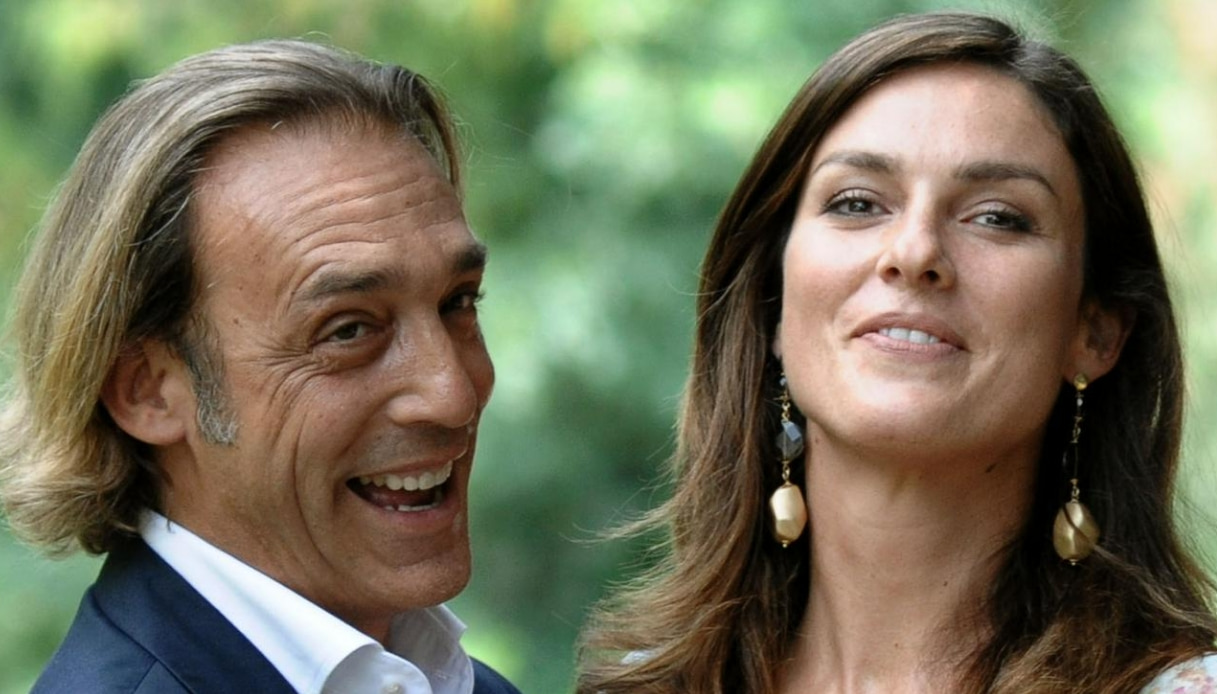 Barbara Catucci
11506 posts
Previous Post
The best exercises for flat stomach to do at home
Next Post
Salt: even little used increases the risk of heart attack and stroke