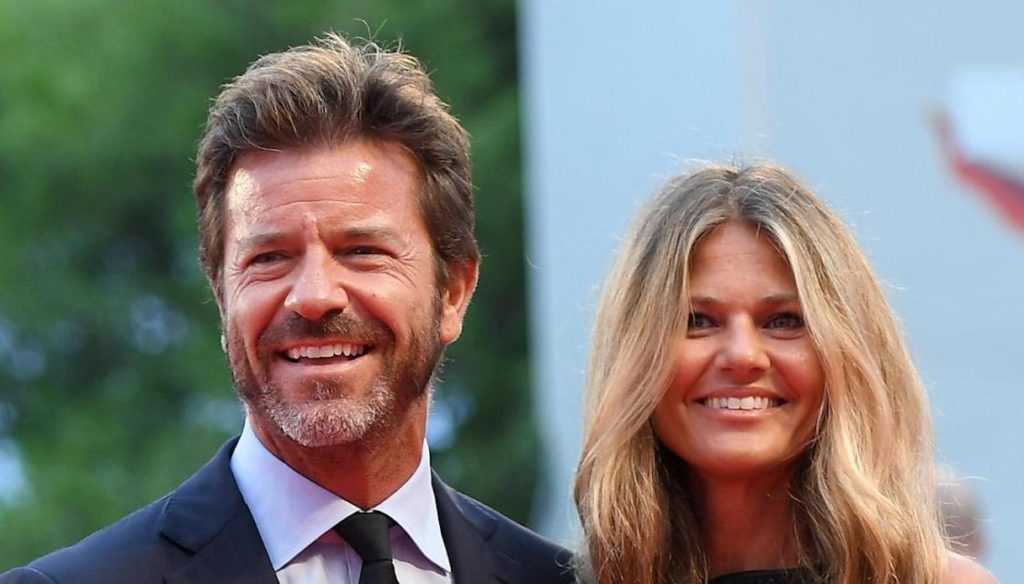 Linked to Paolo Conticini for many years, the splendid Giada Parra has worked as a model

Theirs is an indestructible love, which does not seem to undergo the passage of time: Paolo Conticini and his wife Giada Parra are one of the longest-lived couples of the Italian showbiz, linked by a deep complicity and the desire to spend a normal life, far from the lights reflectors.

Born in 1975, Giada was born in Pisa and is a great lover of her privacy, although she too has experienced a wonderful adventure in the world of fashion in the past. With a degree in Political Science, Parra debuted as a model and collaborated with famous brands such as Gucci, before finally abandoning her career. And from that moment on, he preferred to move away from the glossy world of entertainment, despite the very long relationship with one of Italy's most loved comic actors.

Giada is in fact sentimentally linked to Paolo Conticini, whom she met in the 90s: the two have been together for many years, and in 2013 they decided to get married in the Municipality. “There would be no church rite. Who knows, maybe after the health emergency we might even think about it "- revealed the actor to the weekly Gente. They are really a close-knit couple, and it is in their complicity that the secret of a long-lived relationship lies.

In fact, their love has passed numerous tests. For example, forced isolation: Conticini, in an interview with the weekly Nuovo, said he took advantage of the opportunity to live next to his wife, from whom he is often away for work reasons. “Now we are together 24 hours a day and we are happy. It's like we're having an extended second honeymoon. We never fought ”- he revealed in the middle of the quarantine.

Not even jealousy could get the better of their love story. In fact, there was talk of some small turbulence in the couple due to the strong bond born between Paolo Conticini and Veera Kinnunen during their participation in Dancing with the Stars – a necessary bond, because only by establishing this feeling the couple was able to conquer the second place in the 15th edition of the show. But it was only rumors: the actor, a guest on Domenica In shortly after the end of his dance adventure, returned to confirm his great love for Giada.

During their long relationship, Paolo and his wife had no children. Conticini, in fact, has never denied his desire to become a father again – he already has a boy born 16 years ago from a previous relationship. But for the moment, they continue to enjoy their wonderful life as a couple.