Who is Gian Amedeo Goria, the son of Maria Teresa Ruta and brother of Guendalina 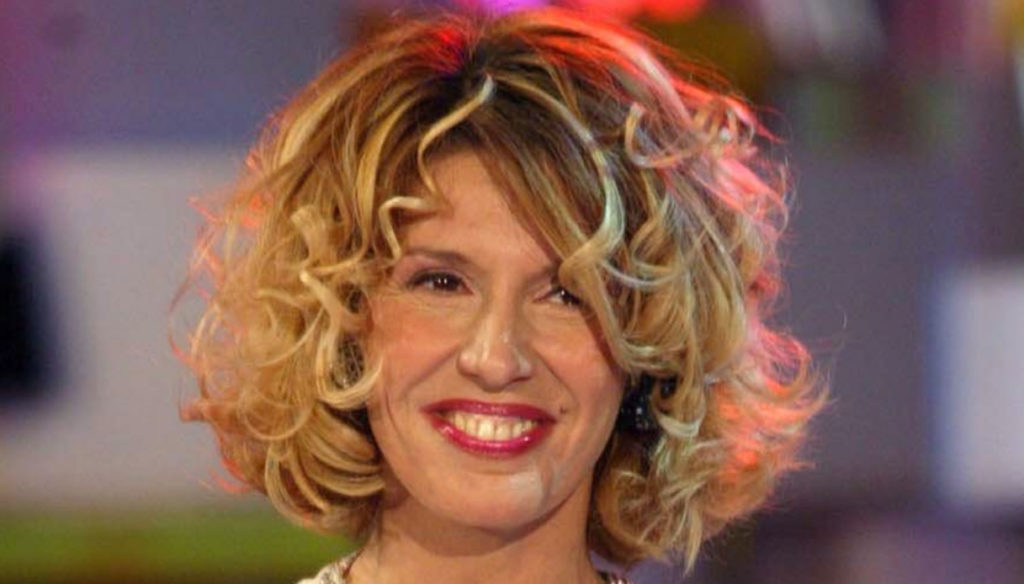 Gian Amedeo is the youngest son of Maria Teresa Ruta: away from the spotlight, he has a complicated relationship with his parents

Gian Amedeo Goria is the son of Maria Teresa Ruta and Amedeo Goria. Born in 1992, he is very attached to his sister Guendalina, known as Guenda, and has experienced a mixed relationship with his parents. Very reserved and out of the spotlight, he studied at the Liceo Classico, later became an engineer.

Some time ago it was Maria Teresa Ruta who spoke about him, revealing that Gian Amedeo had suffered a lot due to the lack of parents. “My son closed himself up because he no longer wants to suffer – he revealed to Storie Italiane -. He is a golden boy but he has closed himself in his world, he studies, he is an engineer … I would make different choices even if they turned out very well. I was lucky, I was lucky! They could have come up in another way for how I made them live! I was unconscious and hopelessly light. I had to be there more for them. They are extraordinary, but their fragility makes me suffer. My son escapes from me but is fine. Our relationship is fantastic but it is very far from me. It's not the relationship I had with my dad. My work has distracted me ”.

Amedeo Goria and Maria Teresa Ruta got married in 1987, Guendalina and Gian Amedeo were born from their marriage. In 1999 the couple separated and in 2004 the divorce arrived. After a difficult period today there is an excellent relationship between the ex.

To the GF Vip, Guendalina, in tears, told the thwarted bond with Amedeo Goria. “I always wonder if I'm wrong – he confessed to Enock and Petrelli -. It bothers him if I invade his spaces, but then I was there every day. I've been wondering what I'm doing for a long time, I'd like others to ask too. I can't justify anymore, also because I never justify myself […] Many times he doesn't realize that he is my father and as a daughter sometimes I would need some things that he cannot give me. They would give me a psychological serenity that I don't have. He is more of a friend, and he is beautiful, but as a daughter I see that I have gaps. I have emotional weaknesses, some insecurities ”.