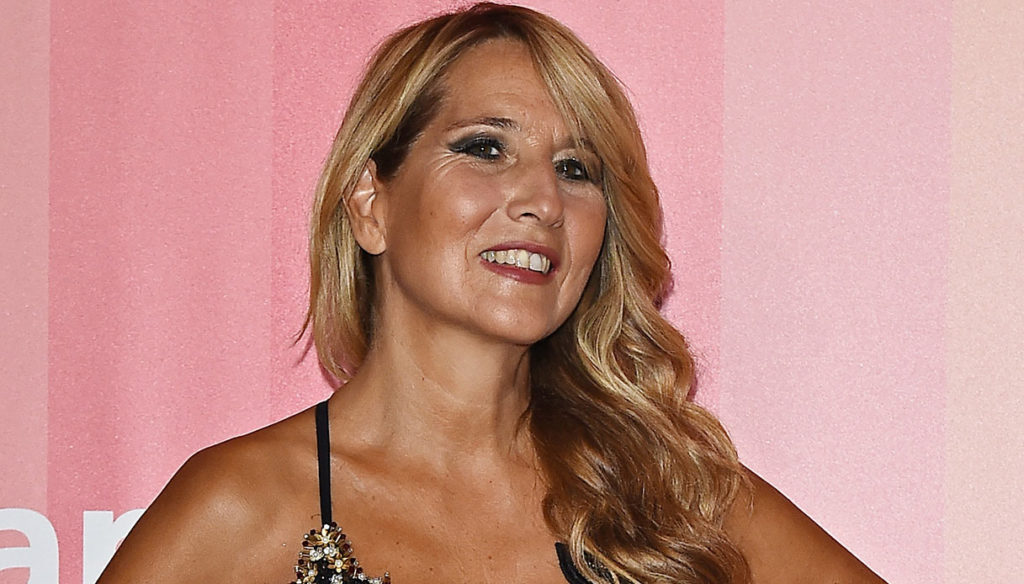 Talented singer who has long since retired from the world of music, Gianni Muciaccia follows his wife Jo Squillo in all his commitments

Gianni Muciaccia has been with Jo Squillo for many years: theirs is a very prolific professional partnership, but it is also a sentimental union that has lasted for a long time. Even today, although both have given a change to their career, they continue to collaborate profitably.

Gianni Muciaccia's first steps into the world of music date back to the late 1970s, when he founded the Kaos Rock group. In the Milanese music scene of that time there was also the group Kandeggina Gang, where Jo Squillo played. If the latter saw her career take off at the turn of the 80s and 90s, when she even landed on the stage of the Sanremo Festival next to Sabrina Salerno with the unforgettable hit We are women, her husband did not have the same luck.

The experience with Kaos Rock ended in a few years, so Gianni dedicated himself to a new project with the band Kaos and subsequently gave birth to New Wave. In all this time, he has always collaborated with Jo Squillo, whom he had met in the 80s and who in the meantime he married. Muciaccia's musical career ended early, at least as regards his presence on the stage. Behind the scenes, in fact, his name has continued to be of great importance: as an artistic director and record producer, he has worked with many great artists and, of course, with his wife.

When Jo Squillo's career turned to other areas, focusing on the world of fashion and that of television (do you remember her on the Island of the Famous?), Gianni also gave a radical change to his professional activity. Becoming a director, he brought the TV show Moda, conceived and conducted naturally by Squillo, to the small screen. In short, since they first met, their careers have intertwined inexorably and so continues to happen today.

On the private side, however, nothing is known about Gianni Muciaccia and Jo Squillo. Both are very private and prefer to live their story away from the spotlight. Gianni, in particular, does not have social profiles and does not appear among the – many! – photos that his wife posts on Instagram. Many years ago he decided to give up fame, and he never seems to have regretted this choice.

Barbara Catucci
3777 posts
Previous Post
Belen Rodriguez, bitter words about Stefano De Martino: "I have no more space for those who do not use their hearts"
Next Post
Kate Middleton changes her look and advances towards the throne with Camilla