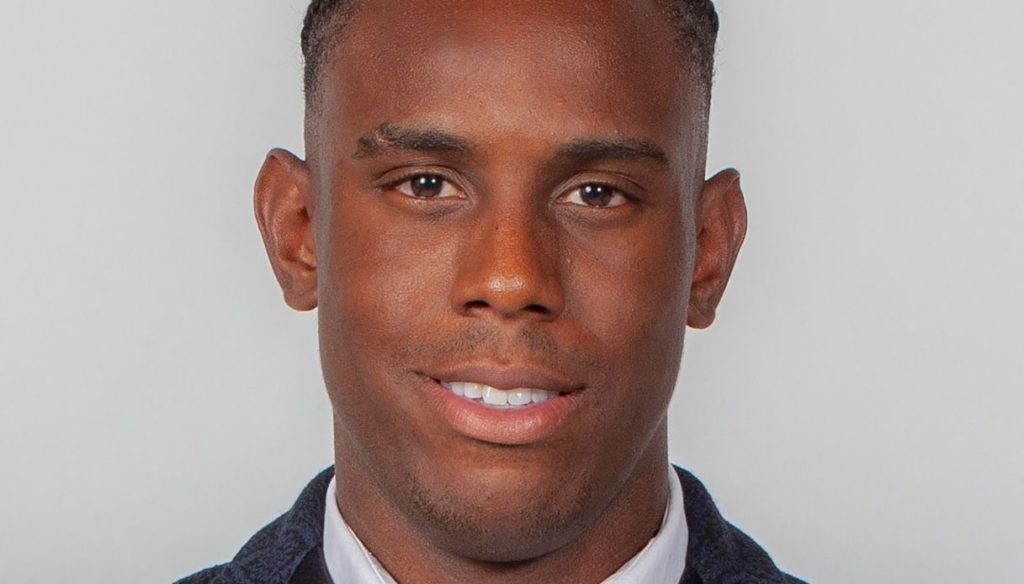 Giorgia is the girlfriend of Enock, brother of Mario Balotelli and competitor of the "GF Vip", appeared in a video broadcast during the reality show

Giorgia is the girlfriend of Enock, brother of Mario Balotelli and competitor of the GF Vip. The girl showed herself for the first time in public during an episode of the reality show hosted by Alfonso Signorini. In fact, Enock received a surprise from his brother who appeared in a video with Giorgia. “I'll give you a message from my mother – said Balotelli -. She and everyone else greet you, look at you 24 hours a day. She doesn't like seeing you angry and for them you are always a champion. I want to tell you the last thing, then I have to give way to someone else. Try to be calm, you're doing well but it's all a game there. Stay game, what do you care? I know you are a real person ”.

After Mario, Giorgia also tried to reassure Enock: "I saw you a little angry, a little upset but you are making a beautiful journey – he explained -. You are respecting what you said, you are yourself and you must always be like that. You forgot to congratulate your granddaughter who has birthday. We meet every Monday and Friday and we look at you all together ”. Full name Giorgia Migliorati Novello, Enock's girlfriend is far from the world of entertainment. The young woman owns a beauty and hairdressing center that she runs with her sister.

Very active on Instagram, she is a successful entrepreneur. In fact, he founded his own line of cosmetics which is used by several brands. She and Enock are very close friends of Mercedesz Henger and Luca Peracchi, the latter greeted the GF Vip competitor also in the video broadcast during the reality show. Giorgia, very reserved and far from gossip, has never given interviews to talk about her relationship with Mario Balotelli's brother. Some time ago, however, the weekly Chi had collected some rumors about the couple. “She has faith in her boyfriend and has been a supporter of his participation in the GF Vip – read the weekly – because she is convinced that it will serve to make him known, overcoming the prejudices that have always chased him and his brother Mario Balotelli. She is perhaps the only one who is not afraid of Dayane Mello, since she was engaged to Mario ".

Barbara Catucci
9605 posts
Previous Post
Barbara D’Urso very young with her children on Instagram: "The only true love"
Next Post
Interactive exercises to learn by playing