Who is Giorgia Giacobetti, the beautiful daughter of Valeria Fabrizi 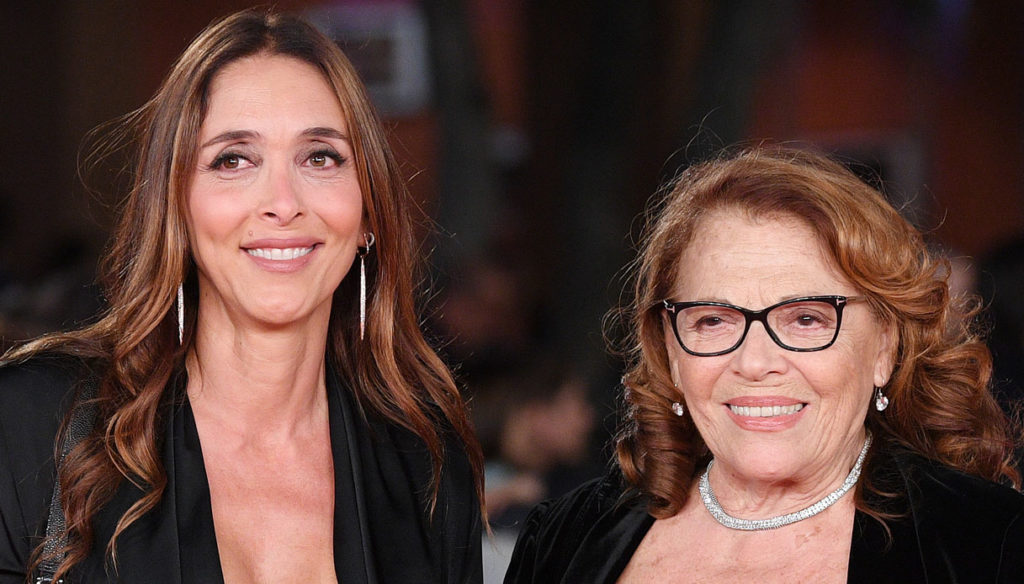 Daughter of two great artists, Giorgia Giacobetti has embarked on a career in the entertainment world

Beautiful and elegant just like her mother, Giorgia Giacobetti has shown a penchant for the performing arts since she was a child. But, unlike her parents, she preferred to stay behind the scenes: this is what the beautiful daughter of Valeria Fabrizi does.

Giorgia was born in the 1960s from the marriage between the great actress, who has recently returned to the crest of the wave thanks to her role in the fiction May God help us, and her husband Giovanni "Tata" Giacobetti, famous singer and member of the Quartetto Cetra. The couple also had another son, little Alberto, who tragically died at the age of just one month. In the family, one has always breathed a particular atmosphere: it is here that Giorgia has learned to appreciate art in the round, discovering that she wants – at least in part – to follow in the footsteps of her parents.

For this she graduated in Communication, one of her greatest passions, then obtaining a master's degree in PR Marketing Media Relations and Advertising Technique at a prestigious institute in London, the city in which she lived for a long time. Across the Channel, Giacobetti took her first steps, learning the secrets of the trade in various communication agencies. So, back in Italy, she soon became known in the entertainment world: since 1989 she has obtained an important role thanks to Maurizio Costanzo, as head of the casting of her program for 12 years.

Only later did Giorgia decide to change her professional life, starting to work as a freelance and following many great artists of television, cinema and music. Her success was so overwhelming that it prompted her to open her own agency, Giorgia Giacobetti Comunicazione, which soon became a leader in the sector nationally – and beyond.

From the many photos she publishes on her Instagram profile, the strong bond that unites her to her mother Valeria Fabrizi emerges: there are many shots that portray them together, such as the splendid testimonies of their participation in the red carpet of the Venice Film Festival 2020. relationship became even closer when Giorgia lost her father, who passed away in 1988: “In her I had a mother, a father, a friend. I was lucky. She filled me with every missing part of my father. I grew up and matured in a very serene way "- she told in an interview with L’Ora Solare.

For the rest, Giorgia is really very reserved about her private life and has never let some clue about what happens outside her flourishing professional activity.