Giorgia Rossi is the name of the sports presenter who could replace Diletta Leotta at DAZN. According to some rumors, in fact, Can Yaman's partner would be ready to leave the platform to devote herself to new projects. In its place, another presenter who is passionate about sports and much loved by the public would have been chosen.

This is Giorgia Rossi, born in Rome in 1987, who began her career when she was only twenty years old, collaborating with the Roma Channel. Very blond and sporty, the journalist worked on Sky for a long time, then landed on Rai Sport. Later she made herself known as a special correspondent for Tiki Taka, a well-known Mediaset program broadcast on Italia Uno. This experience led her to work at Premium Sport and, in 2018, to lead the pre and post match at the World Cup in Russia. Among his programs we can mention Pressing Serie A and Pressing Champions League.

“I was lucky enough to start early enough, to learn, to get up to speed – he confessed to Gazzetta dello Sport -. First in the official Roma channel, where I had my very first opportunity, a real gym, then in the three most important networks to talk about football, where I had and have the opportunity to learn more and more. Because there is always something to learn ".

Despite being a well-known journalist, just like her colleagues Diletta Leotta and Mia Ceran, Giorgia Rossi has also always defended her private life. According to rumors, in the past it was linked to Miralem Pjanic, a well-known footballer who, precisely for the love of Giorgia, would have renounced a substantial offer from PSG. For some time now Giorgia has found great love. The lucky one is Alessio Conti, a Mediaset journalist with whom he forms a reserved couple eager to live the relationship away from the spotlight.

Guest of Tiki Taka, some time ago Giorgia Rossi had had her say on Diletta Leotta and the comparison between the two sports presenters. “What unites me and Diletta Leotta? The hair? – he said jokingly -. It doesn't bother me but there aren't many who compare me with Diletta. In the end we are two characters, people, completely different ”. 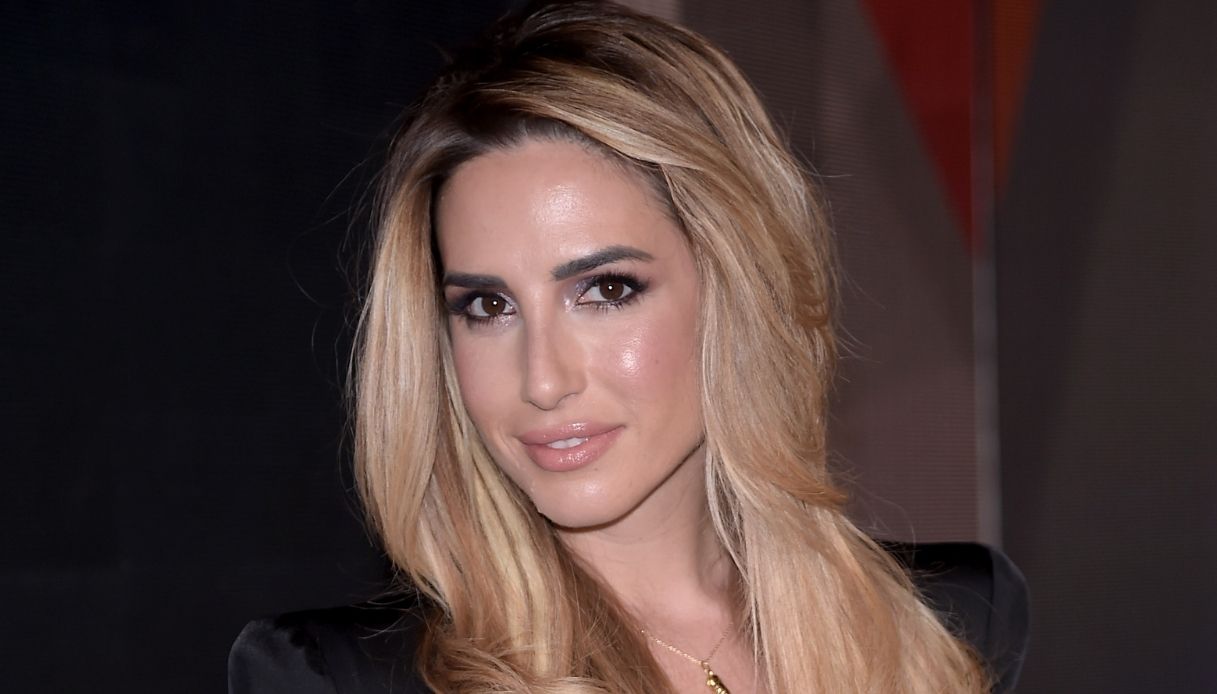