Who is Giorgio, the brother of Lino Guanciale 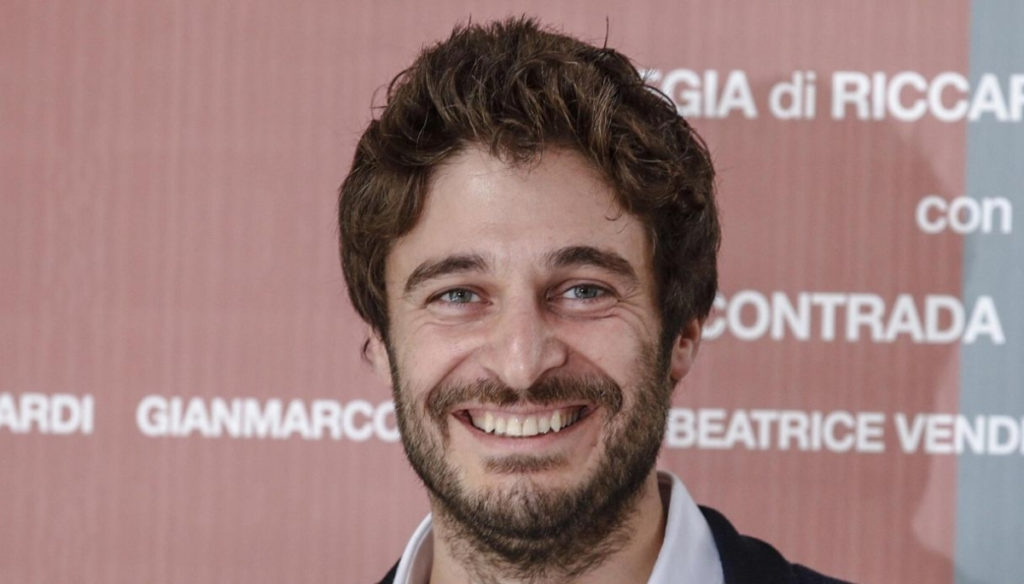 Lino Guanciale is one of the most appreciated Italian actors. In recent years, he has ventured into numerous roles. Known to the general public for characters such as Doctor Claudio Conforti de L’Allieva and Commissioner Leonardo Cagliostro of La Porta Rossa, he is very close to his family and younger brother Giorgio.

Giorgio Guanciale was born two years after Lino: this means that he was born in 1981. The younger brother of the actor of many successful fiction films is a psychologist and he deals in particular with school. Engaged in various training projects, he became a dad for a few years. During his career he has worked in various realities, from communities for minors to reception centers for asylum seekers. From 2002 to 2018, however, he was a volunteer educator in the scouts.

Lino Guanciale has repeatedly spoken of him during the interviews released in recent years. For example, the Abruzzese actor revealed that he had been chosen by Giorgio as a wedding witness (the wedding took place in summer 2016).

The two, who share many passions (e.g. rugby), are now very complicit. As children, on the other hand, they often quarreled, probably also because of character differences. As stated by Lino in an interview with Vanity Fair in 2017, he was the most serious of the two, while Giorgio was always ready to make trouble.

Giorgio Guanciale, albeit far from the world of entertainment, dedicated a special message to his brother that was broadcast on TV. During a guest of Lino Guanciale in the living room of Vieni da Me in 2018, Caterina Balivo surprised the actor with a video in which Giorgio remembered their childhood together, defining it “characterized by a great desire to fight and make peace ".

Also during the chat with Caterina Balivo, Lino Guanciale specified that, even if they don't talk often, he is aware that Giorgio is always there for him. There is nothing to say: the younger brother really has a special role in the life of the 41-year-old actor, beloved by the public and critics. Finally, remember that Giorgio Guanciale, not present on Instagram, has a personal Facebook profile through which he divulges contents related to his work and photos focused on the world of rugby.