Who is Giovanna Botteri: career, husband and children 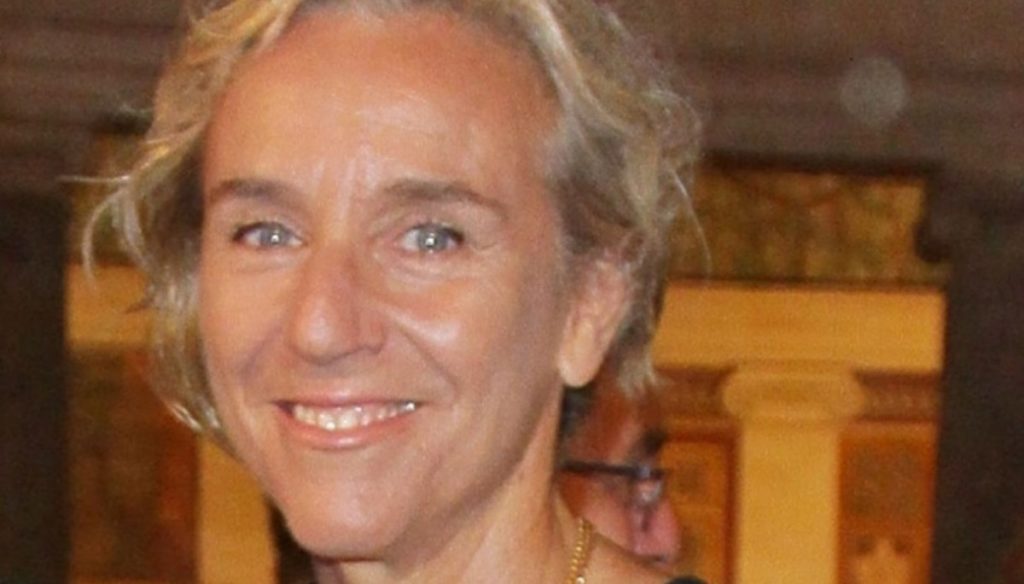 Giovanna Botteri is one of the most loved and appreciated journalists, let's discover her private life and career

A successful journalist with a great name, Giovanna Botteri is a well-known name in journalism. Born in 1957 and is the daughter of Guido Botteri, former director of Rai in Trieste. From him he inherited the great passion for writing and the desire to travel and tell the world. After graduating in Philosophy, she flew to Paris, where she received a doctorate in History of cinema from Sorbonne.

In the first half of the eighties he began to conquer the world of journalism, working at some local Italian newspapers. Her life changed forever in 1985 when Michele Santoro noticed his great talent, later Giovanna Botteri landed in Rai where she started working in the Foreign office.

Over time, thanks to her skill and passion, she has become one of the main faces of Rai. Her long career has led her to work in different areas of the world, telling about crises and wars. Giovanna Botteri has been to Kosovo, Afghanistan and Iraq, where she has always shown her great professionalism.

In 2006 she moved to New York as a correspondent from the United States, while in 2019 she flew to China, where she is still today. "I was not born with the cue of journalism and I wanted to do more than my father – he told Sorrisi e Canzoni TV -. I graduated in Philosophy, I took a doctorate from the Sorbonne in Paris. The only thing I've always done has been writing. In France I started sending articles to local newspapers and the first precarious programs ".

"Then I arrived in Rome, in the Raitre of Sandro Curzi and Angelo Guglielmi, when experimenting with a different TV – he added -. Being from Trieste, Curzi sent me to follow the war in Yugoslavia. He said to me: "Go and tell what you see." So I started and then continued: Iraq, Afghanistan, Algeria, Kosovo. Luckily I always brought the skin home! ".

Despite being a public face, not much is known about Giovanna Botteri's private life. The only certainty is that it was linked to Lanfranco Pace, an English journalist from whom he had his daughter Sarah Ginevra Paci.

“My daughter Sara came with me to New York and to visit me in China in October, when I moved – she revealed -. She should have gone back to March. For now I don't have much social life. I work like crazy and when I finish I take this opportunity to sleep and recover. Loneliness is strong enough. I work a lot and try not to think about it, even if it weighs ”.