Who is Giovanni Damian (Sangiovanni) of Amici 2020 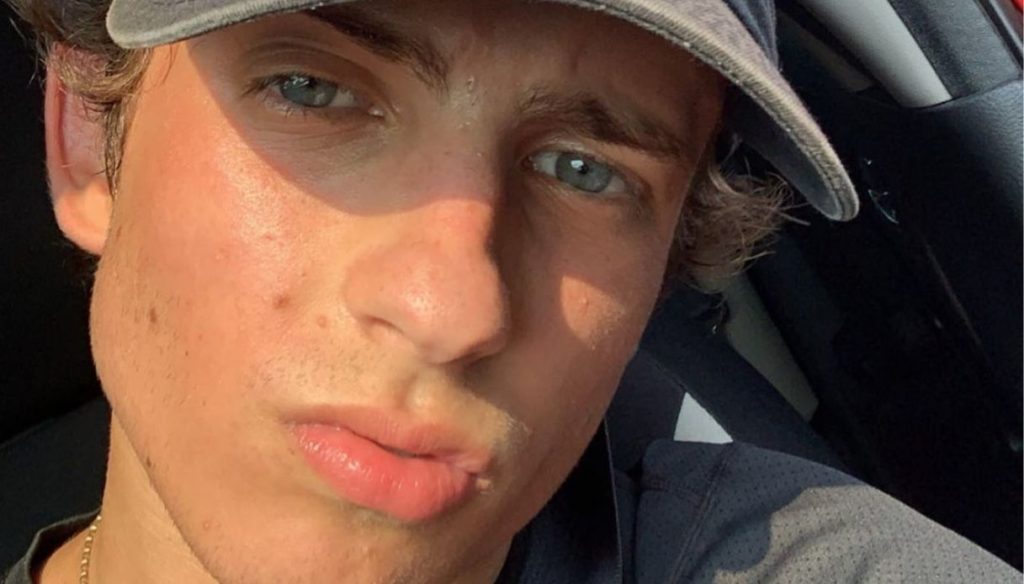 He is the youngest student of the new class of "Amici 20": everything you need to know about Sangiovanni, Giovanni Damian's stage name

New student of the singing class, born in 2003, Giovanni Pietro Damian was born in Vicenza on January 9, astrological sign of Capricorn. At the age of 17 he joined Amici 20 thanks to his talent as a singer and the ability to involve the public. He is the youngest of the students of the television school run by Maria De Filippi.

Art name Sangiovanni was the first to perform to obtain the much desired counter. “They always told me that I don't look like a saint, that I don't have the face of a good boy – he said – my name is Giovanni and so I decided to call myself Sangiovanni”. To read his words the presenter herself to introduce him to the public. Maria then wanted to explain the relationship that the young singer has with music: "Music matters a lot, it is a cure for me to solve a lot of problems". Among the things that make him angry, however, is falsehood: "I can't bear dishonesty and lies."

The first to say yes was Rudy Zerbi who said: “I like it: I want it”, guaranteeing the competitor the bank. Arisa, on the other hand, explained: "I find you fantastic, but I don't know how to work with you", Anna Pettinelli is not of the same idea who finally said: "I would know very well how to work with you". doors of the school of Amici.

Sangiovanni has a very popular profile on Instagram where he has over 36 thousand followers. He announced his entry to Amici by citing his unpublished: "Gucci Bag. I am officially a student of Maria Amici20. Absurd to start this journey with you ". And then in another image he wrote: "I want to live this experience following my instinct, with my head on my shoulders and a lot of commitment. Let's start this journey ”. A lot of enthusiasm and clear goals for the very young student of Amici 2020. He also has two singles Parano! In (May 2020) and not + (June 2020)

Sangiovanni has chosen to continue his journey within the school together with Rudy Zerbi.

Barbara Catucci
7120 posts
Previous Post
Diet with beet juice, helps you lose weight and is good for the brain
Next Post
Men and Women, mourning for the Throne Over: goodbye to Maria S