Who is Giovanni, the son of Claudio Baglioni 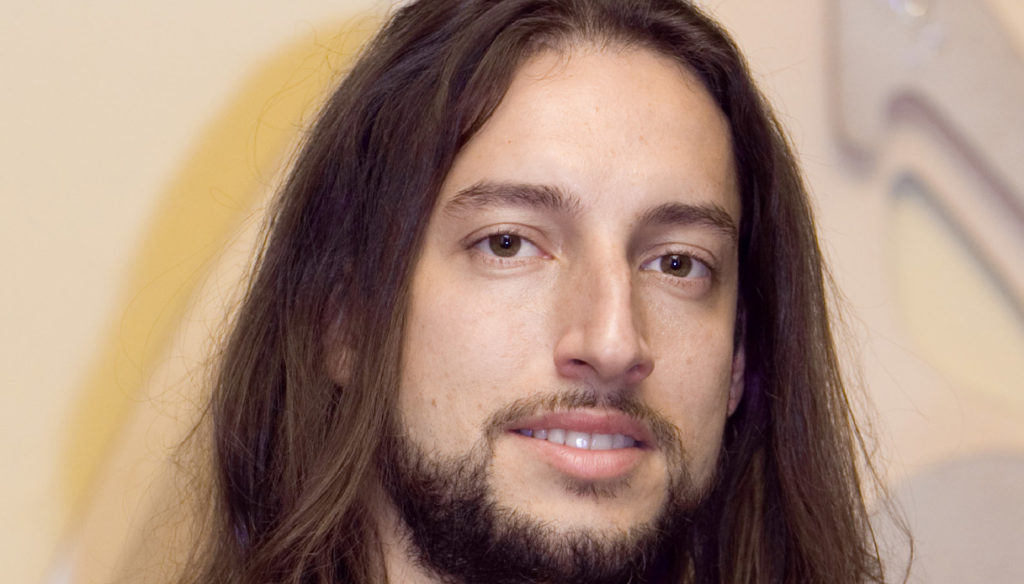 Giovanni, a lover of music like his father and an established guitarist, is the only son of Claudio Baglioni, born from the marriage with Paola Massari 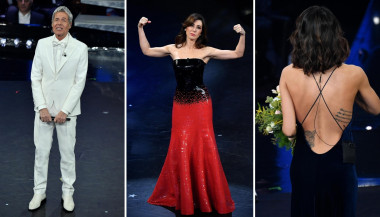 Sanremo 2019, the looks of the fifth evening

Giovanni Baglioni is the son of the famous Italian singer-songwriter Claudio Baglioni, known throughout Italy for his unforgettable songs that have made millions of Italians dream and have accompanied many love stories, from This little big love to Along the way.

Claudio's private life has always remained far from the spotlight, for this reason perhaps not all of his fans know that he has an only child, Giovanni, born of love with his ex-wife Paola Massari, also a singer-songwriter and muse of many songs by Baglioni. The two married on 4 August 1973 and Paola gave birth to Giovanni on 19 May 1982. Shortly after becoming a father, Claudio tells in an interview the positive effect that the birth of his son had on him: " Becoming a father made me rediscover the good things in life and the fact that after so many years I returned to perform on stage was largely due to this. I felt the need to dive back into the midst of my audience to give them my music, my happiness, my way of being a musician ".

The couple then separated in 1994 and Baglioni found love with Rossella Barattolo. The affection between Claudio and Giovanni has never diminished, on the contrary: over the years Giovanni gets closer and closer to the world of music, thanks to his talent and the artistic environment in which the boy grew up. After enrolling at the university in the Faculty of Law, Giovanni becomes more and more passionate about music, but decides not to follow in the footsteps of his parents, successful songwriters, and instead turns to the love for instruments, among which the guitar.

Inspired by myths of the acoustic guitar such as Tommy Emmanuel and Erik Mongrain, Giovanni begins a professional path in the world of world music, where he makes himself known as a talented guitarist and thanks to which he obtains several collaborations, including the one with his father, alongside. of which he walked the scenes of the Olympic stadium in Rome in 1998. The experience was immortalized in a shot published on Instagram by Claudio Baglioni. In 2009 he released his first album, 'Anima Meccanica', followed by a successful world tour. 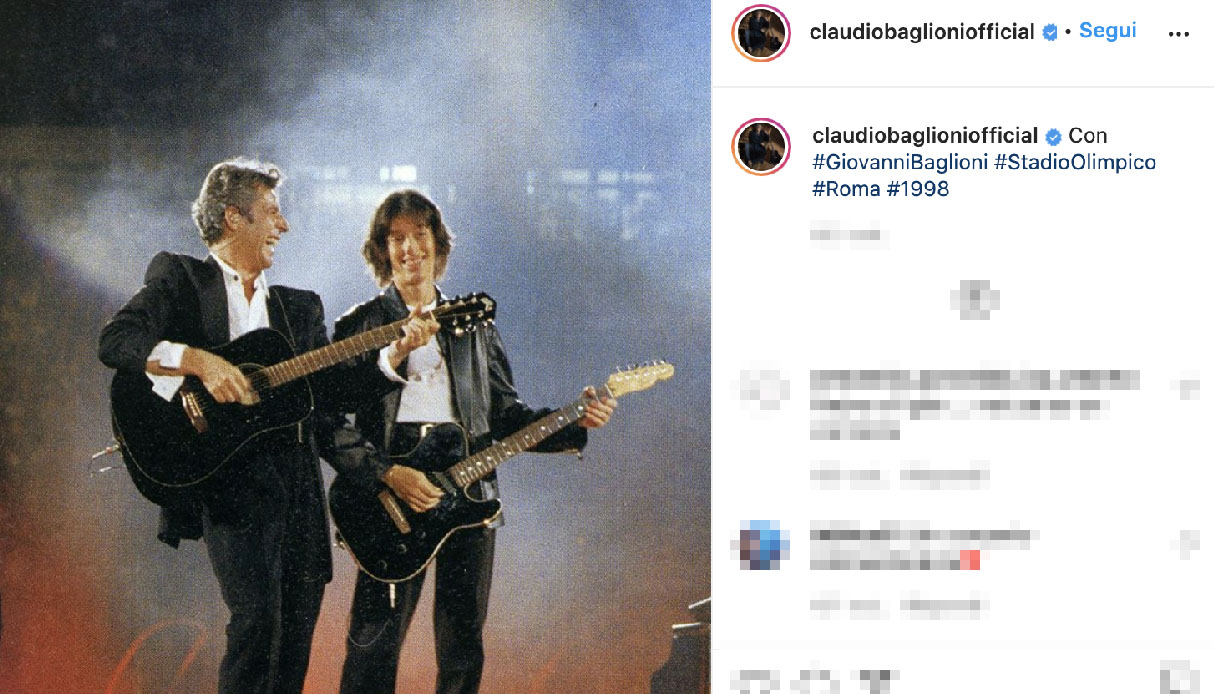 Barbara Catucci
5809 posts
Previous Post
Domiziana Giovinazzo, Elena Martini of A Doctor in the Family, is pregnant
Next Post
“I focus on young people and show them to you”. All the satisfaction of Amadeus for AmaSanremo