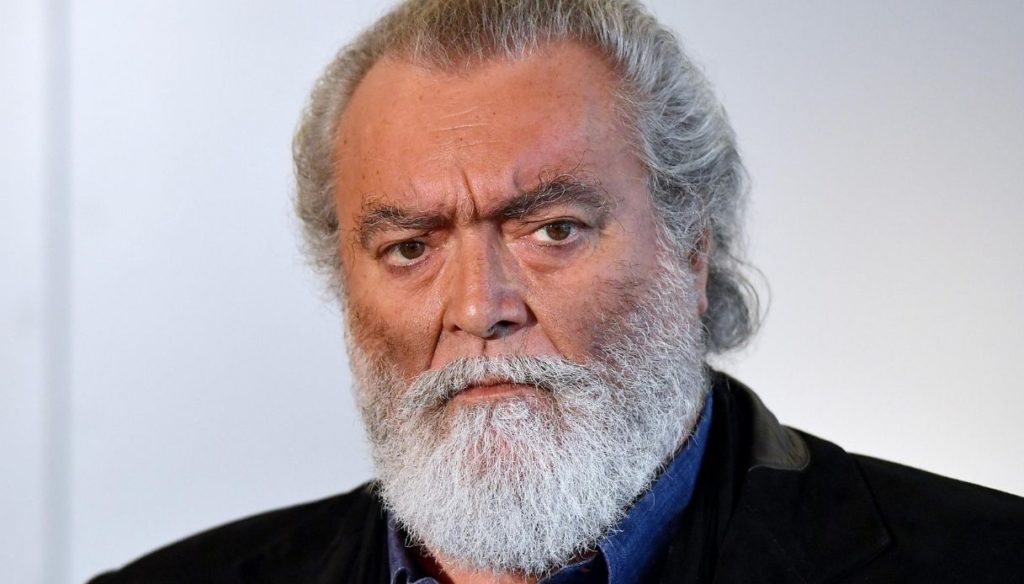 Diego Abatantuono got married in secret with his historical partner Giulia Begnotti. But what is known about her? Let's find out together

Diego Abatantuono is married again. He admitted it himself during an interview for the promotion of his new film 10 days with Santa Claus, with things already done. In fact, when asked by the journalist, who asked him why he had not remarried, Abatantuono replied candidly: “Giulia and I got married. Excuse me if I didn't communicate it to you personally ".

But what do we know about the famous comedian's second wife? If Diego lives in the spotlight and loves being the center of attention, the opposite is true for Giulia. Shy, reserved, shy, little and nothing is known about her. We know instead that she was born in Rome and that she lived in different cities of Italy, from Lucca to Bologna, up to Milan, where she lived and still lives with her husband.

He has never revealed even one aspect of his private life on social media, if not the photos of his dogs and some shots with Diego. Despite having lived for 33 years with one of the most famous Italian actors and loved by the big and small screen audience, she has never given an interview and even Abatantuono has always avoided giving information about her.

What is known for sure is that their love story has been going on for a very long time and the two are more in love and accomplices every day than before. Confidentiality and little information even on how they met. Diego went to live with Giulia after the end of his marriage with Rita Rabassini, with whom he had his first child Marta.

Two boys were born from the relationship with Begnotti, Matteo, born in 1995, and Marco, born in 1997. Speaking of new births, Giulia has also become a fantastic grandmother in law: Marta, Abatantuono's eldest daughter, gave birth in 2016 to a beautiful baby.

If the mystery about Giulia Begnotti cannot seem to be revealed, we can confide in you some small curiosities: like her new husband Diego, Giulia is a great lover of animals and roses, her little passions: on her social networks she often posts photos of her beloved dogs. , of natural landscapes and floral compositions in which roses are the protagonists.