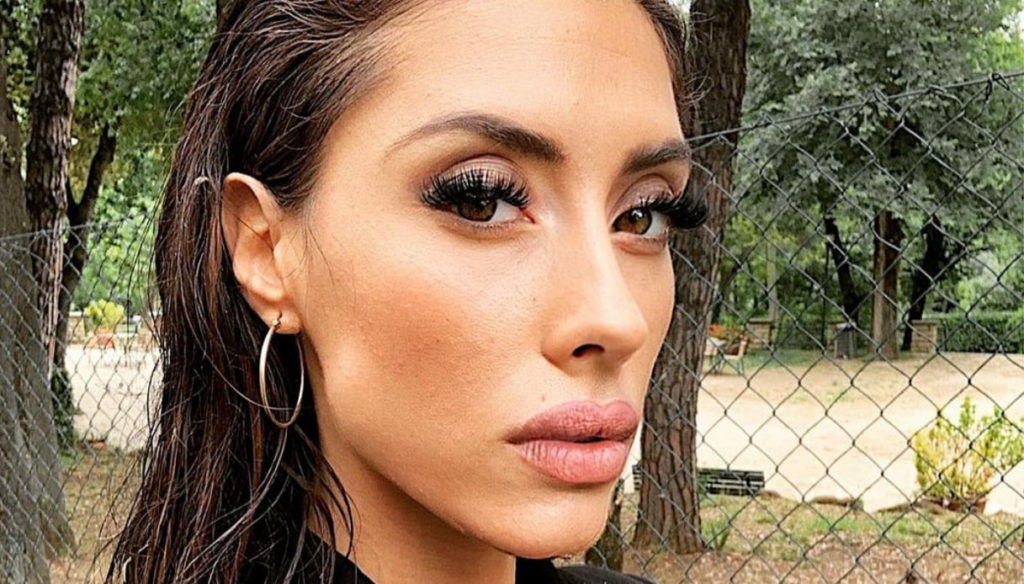 Giulia Berdini is the young girlfriend of Franco Di Mare, journalist and Rai executive. Born in 1991, she is the head of the catering services of the Rai headquarters in Saxa Rubra, right next to the Unomattina studios, a program conducted for some time by Di Mare. The first meeting with the well-known journalist would have taken place right at the workplace and later love would be born.

Physical model and Instagram star, Giulia Berdini studied hotel marketing, later began a career as a manager in the restaurant business. With her sweetness, Giulia managed to win Franco Di Mare's heart, despite the 36 years of difference that divide them. The love story began after the journalist's marriage to his wife Alessandra ended.

The two are parents of Stella, a child adopted in an orphanage in Sarajevo, the place where Franco Di Mare carried out his work as a war correspondent. The story of adoption has become a splendid and moving book, written by the journalist, and later a fiction broadcast on Rai Uno, entitled The Angel of Sarajevo. When the love story with Di Mare became public knowledge, Giulia ended up at the center of the gossip. To defend it was the conductor who published a long letter on Facebook in which he spoke of the relationship with Berdini and the end of his marriage.

"After years of de facto separation, it happened to me to meet another person – he said -. It happens. And in some ways it's a blessing. It means that life goes on, if you are able to get back in the game. These too should ultimately be my business. Giulia came into my life five years after my separation from Alessandra, when I was living alone, and therefore she has no responsibility for the failure of my marriage. None. I had not taken into account – he added – that, very trivially, the heart knows reasons that reason does not know, as Pascal said long before becoming a note in chocolates. Now I know it's true ”.

Barbara Catucci
5809 posts
Previous Post
Hypoglycemia, what to do when "the light goes out"
Next Post
Who is Luciana Borio, the Italian teamed up with Joe Biden