Who is Giulia Fiume, Carmela in Lolita Lobosco 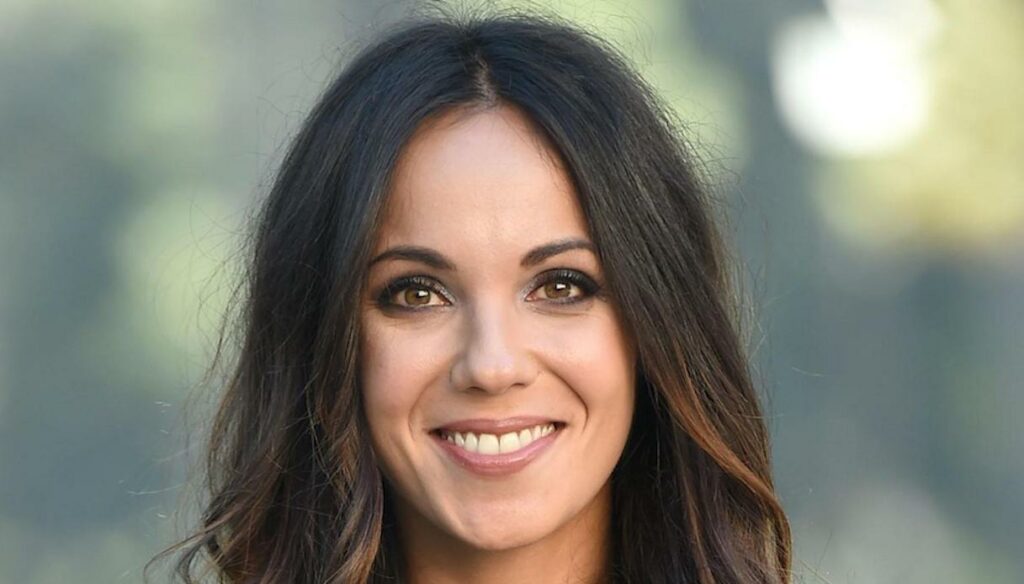 She has a lot of talent to sell, and she has shown it on several fronts: Giulia Fiume is not only a very good actress who skillfully divides herself between cinema and TV, but she has also collaborated behind the camera. Now we see her in the role of Carmela, who supports Luisa Ranieri in the fiction The investigations by Lolita Lobosco.

Born in 1988, Giulia Fiume was born and raised in Catania, where she took her first steps in the world of theater. Passionate about acting since she was a child, she decided to follow classical studies and some training courses in parallel that could have given her a future in the show. During his adolescence he worked in radio, another great passion of his which he abandoned when, at the age of 16, he began attending the Atman stage training center. After graduating, Giulia soon realized that she would like to become an actress.

So, when she was just 19 she moved to Rome, where she would have had a much better chance of being known. And while she devoted herself body and soul to acting, Fiume even enrolled at La Sapienza University and graduated in Communication Sciences. Among his first television appearances, his participation in the historic Il Bagaglino program, conducted by Pippo Franco, stands out. Meanwhile, Giulia began working as an assistant director on Confusi e Felici, while as an actress we saw her in the TV series Undercover, where she joined Alessandro Preziosi.

Giulia Fiume then collaborated on other highly successful fiction films such as Suburra and Don Matteo – the latter saw her in the role of Rita Trevi. In more recent years she was in the cast of A Step from Heaven, while in 2021 she inaugurated it with the fiction The Investigations by Lolita Lobosco, where she plays Carmela. In short, his is a glittering career, and he has a bright future ahead of him. Giulia dreams of being able to arrive in Hollywood and earn an Oscar, and it certainly cannot be said that she does not have all the credentials to see her wishes come true.

Meanwhile, success is being enjoyed in our country. In addition to being one of the most popular Italian actresses in recent years, Fiume is very popular on Instagram, where she often posts beautiful photos. And it is from the social networks that we discover some details about her private life: Giulia is happily engaged to Federico Le Pera, a young actor and model, with whom she has already been for more than 4 years. Together they live together in Rome, where they have expanded their family by welcoming two beautiful kittens.

Barbara Catucci
8017 posts
Previous Post
Friends 2021, Martina confides in Cuccarini: "Nobody likes me"
Next Post
Meghan and Harry, Princess Anna pro-Megxit: "It was the right thing"