Who is Giulia, the daughter of Carlo Verdone 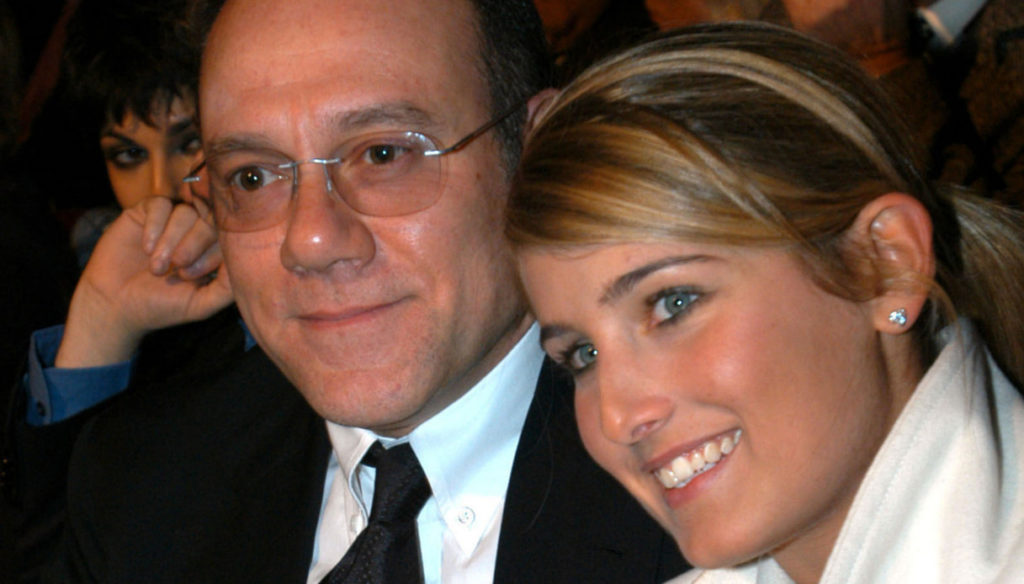 Giulia is the daughter of Carlo Verdone, born from the actor's love for his ex-wife Gianna Scarpelli

Giulia Verdone is the daughter of actor Carlo Verdone, very close to her father and with a career in the world of cinema. Born in 1986, Giulia is the result of the love between the Roman artist and Gianna Scarpelli, his ex-wife. The two were linked from 1980 to 1996, and they also had another son, Paolo, who arrived two years after the eldest daughter.

After the end of the marriage with Gianna, Carlo Verdone decided to take two years off to spend time with his children. “I had to recover the relationship with them – he explained some time ago at the Maurizio Costanzo Show -, the work was absorbing me too much. It's not like I lost my talent, but maybe I needed this break. So I took two years off. We made beautiful and important trips and there they too realized that something had changed ”.

Giulia is very attached to her famous father and inherited her passion for cinema from him (and from her aunt Silvia). However, the actor's eldest daughter chose to work behind the cameras. In fact, she holds the role of secretary and production assistant. He has worked in several successful films, from Me, them and Lara at Christmas on a cruise, to Eat, Pray and Love. The young Verdone is also very close to her younger brother. Paolo, just like her, has participated in some of his father's films, but he has never dreamed of cinema. "He could have been an actor, he would have been able to do it but he didn't want to," Verdone explained.

Despite the divorce, Carlo maintained excellent relations with his ex-wife Gianna Scarpelli. “The day Gianna and I went to court for the practices I presented myself without a lawyer – he revealed some time ago at Vanity Fair -. The judge was shocked: "But you don't have a lawyer?". He was implicitly saying to me, "Look, your wife will win across the board." I anticipated: "You decide, for me nothing has changed". It was bad, but Gianna proved to be special. I accepted every decision without a word and then at the end of the liturgy she approached: "What are you doing this summer? Set off? Do you have plans? ". I spread my arms. "What do you want me to do?". "I go to Sardinia with the children, if you have nothing to do come, they will be happy". She had already booked a room because she knew I would say yes. It was a very beautiful thing ”.

Barbara Catucci
5830 posts
Previous Post
Maneskin, Damiano and Victoria positive: "Nothing is enough, be careful"
Next Post
Alzheimer's disease, how important is the "gut-brain" axis