Who is Giuliana, Vera Gemma's sister 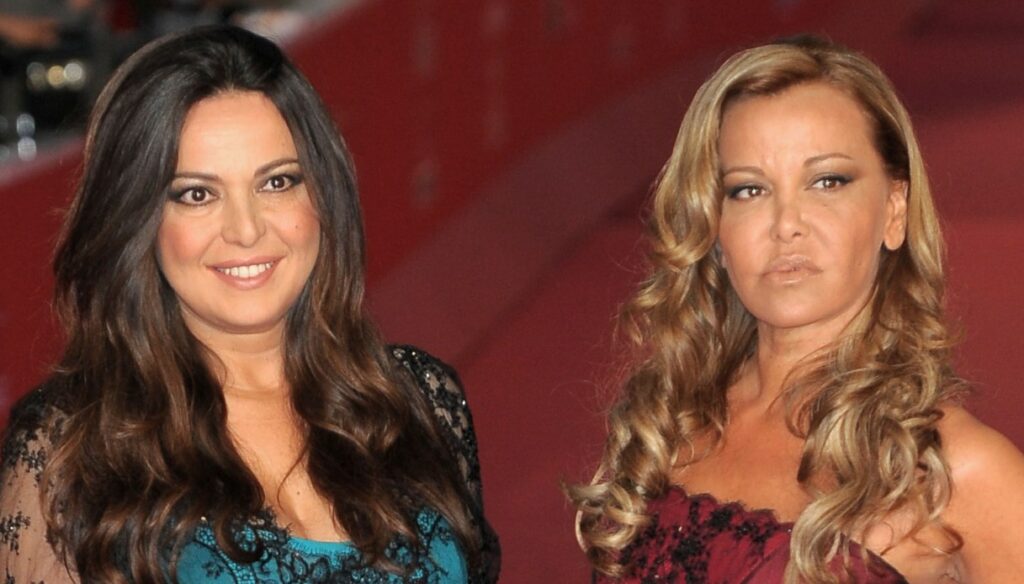 Giuliana is Vera Gemma's sister. Sweet and reserved, Giuliano Gemma's (lesser known) daughter has something unexpected in common with her father

Giuliana Gemma, an important name that recalls the memory of one of the most loved Italian actors of all time. And it is no coincidence, in fact the beautiful Giuliana is the sister of Vera Gemma, who has just started her shipwrecked adventure on the Island of the Famous, and daughter of the unforgettable Giuliano Gemma.

We don't know much about her, always quite reserved regarding her private life. Unlike her sister Vera, an actress who has repeatedly ended up in the spotlight both for her work and for participation in reality shows, as well as for some statements about her turbulent past.

Giuliana and Vera Gemma are very close although very different. Two sisters who were lucky enough to have a formidable father but who had to face great losses together, which have marked them forever. The two women were born from Giuliano Gemma's first marriage with Natalia Roberti. A splendid love story (although the actor is also known for his numerous flirts), which ended tragically. Giuliana and Vera's mother passed away prematurely in 1995 and for the sisters, then very young, it was a difficult loss to accept.

A few years later, then, Giuliana and Vera Gemma had to renounce the love of their beloved father forever. The actor Giuliano Gemma passed away in 2013 due to a car accident, which suddenly snatched him from his daughters. Vera Gemma, in a recent interview with the weekly DiPiù before leaving for the Island of 2021, recalled her father in very sweet words, underlining how much her loss has marked her entire life. “If he were still here I would tell him more often that I love him. Not that I haven't told him, but now that he's gone and I miss him, I wish I could do it again, "said the actress.

Giuliana Gemma does not like the spotlight, however she has worked in the world of entertainment and cinema. In 1986 she presented the Giffoni Film Festival together with her sister Vera, but the event that gave her popularity came some time later. In 2013, again at the Giffoni and alongside her sister, Giuliana Gemma brought a documentary on her father entitled Giuliano Gemma – Storia di un italiano into competition at the festival. An idea born from the sisters' need to tell the actor and remember the father who is no longer there.

Brunette, with a thick long hair and a sweet smile, Giuliana Gemma has certainly inherited the charm of her father Giuliano, but not only. Browsing through her Instagram profile, you can see some surprising shots: the beautiful Giuliana is passionate about Cowboy Action Shooting, a very special discipline in which you compete with vintage guns in settings and costumes typical of the Old West. We couldn't expect better from the daughter of the most famous Spaghetti Western actor!

Barbara Catucci
8451 posts
Previous Post
Britney Spears, her life in an interview with Oprah: indiscretion
Next Post
Serena Rossi, the kiss to Montalbano and the jealousy of Davide Devenuto