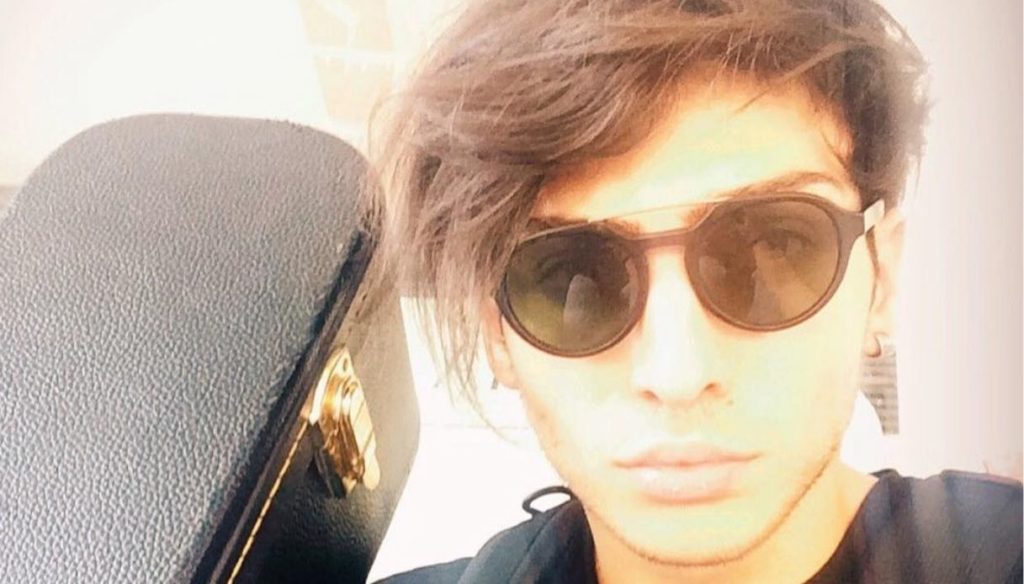 Born in 1994, from Puglia, Giulio Musca is one of the students of the Amici 20 singing class

Pugliese, 26 years old, Giulio Musca was born in 1994 and one of the students of the Amici 20 singing class.

The young singer-songwriter lives in Puglia with his parents and works in a dealership for industrial vehicles: to present him on the stage of Amici 20, during the first episode, was Maria De Filippi, who told some biographical notes and traced them a brief character profile. "It is difficult to describe himself as an artist – explained the presenter – because he says: my music is me and it speaks of me".

On the stage of the broadcast he presented one of his pieces played on the piano, only in the initial part, by himself. A very interesting voice and a beautiful interpretation, which however does not convince everyone. Rudy Zerbi and Anna Pettinelli during the exhibition lowered the lever by removing the base, it was Arisa who wanted to find out more by raising it: "To see you vis a vis you send me a torment, an instability, an urgency – said the singer and teacher of Amici 20, to then add revolt to Maria – and so I take it ”. Giulio Musca thus became part of the most famous school on TV. It was possible to put it to the test again during the next episode with Justin Timberlake's Can't Stop The Feeling, a very energetic interpretation – as indeed the song requires – and which involved those present.

Not much is known about Giulio Musca's private life, who also doesn't share many photos on his Instagram profile: the publication of new images has been stopped for more than a year.

For him, however, this is not the first participation in Amici. In fact, in 2015 he had already attempted to enter the school together with the band Kayssah, but failed to pass the casting. The group was born in 2013 in San Pancrazio Salentino in the province of Brindisi and, at the beginning, had played mainly by presenting covers and with the first name of The Bad Hooligans.

This time Giulio Musca, however, attempted to enter as a soloist and is followed by Arisa, at his first experience as a teacher at Amici. Together with her to complete the teaching staff of the singing section: Rudy Zerbi and Anna Pettinelli.

Barbara Catucci
7207 posts
Previous Post
Queen Elizabeth will have her own playground: a funfair in the woods of Norfolk
Next Post
Said Fact suspended, the replica with the lingerie show raises perplexity