Who is Gretel Coello, the ex-wife of Paolo Brosio 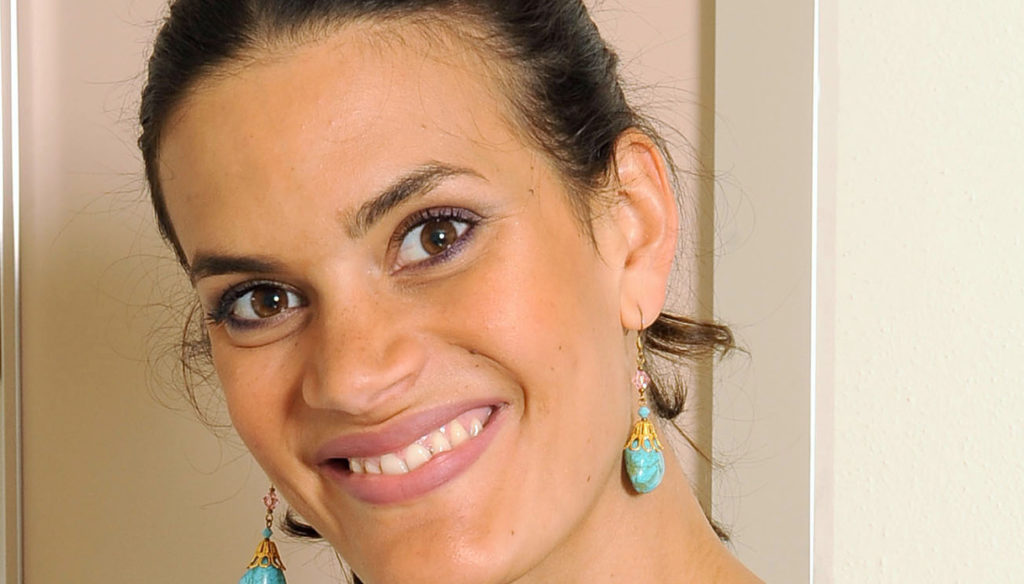 Gretel Coello is the ex-wife of the journalist Paolo Brosio: elegant, tall, beautiful and of Cuban origins, there is not much news of her since she abandoned the spotlight a few years ago. In the past, however, Gretel was a model and worked on television for SkyMeteo as a meteorina.
Over the years, the Cuban model has preferred to safeguard her privacy, so much so that she has a private Instagram profile.

Gretel, therefore, is known for being the second wife of Paolo Brosio, a former correspondent for Tg4. Their marriage lasted for 4 years, precisely from 2004 to 2008, the period preceding the journalist's religious turning point.

The two seemed to be a very close-knit couple, but – unfortunately – the love story ended due to an alleged betrayal on her part which made the journalist suffer enormously. In this regard, in an old 2009 interview with the newspaper La Stampa, Paolo released some vitriolic statements after his farewell.

I hurt myself with fun: does the only woman I have loved humiliate me? And I take my revenge on dozens of girls, without even asking what their names are.

Gretel, therefore, left a deep scar in Brosio's heart, which only healed after a long time. In fact, Paul found serenity and comfort thanks to his faith and – according to the journalist in a long interview with Libero – their wedding was canceled: "I asked the Lord and the Sacred Rota for the annulment. I won on appeal, so I can remarry: I'm free. If Our Lady wants, she will help me find the right person ”.

A year after their breakup, Gretel found her smile and love again with Davide Cinotti. A story that seemed like a passing flirtation and which instead proved to be very important: Gretel and Davide, in fact, created a family and raised their splendid son named Ruben away from the spotlight, while Brosio continues his successful television career in anticipation , perhaps, to enter the house of the GF Vip.

Barbara Catucci
11926 posts
Previous Post
Vanessa Incontrada without veils on the cover: a lesson against bullying
Next Post
Kate Middleton is a charm. But it does not pass the test of the scouts