Who is Grimes, Elon Musk's partner with the "alien scars" 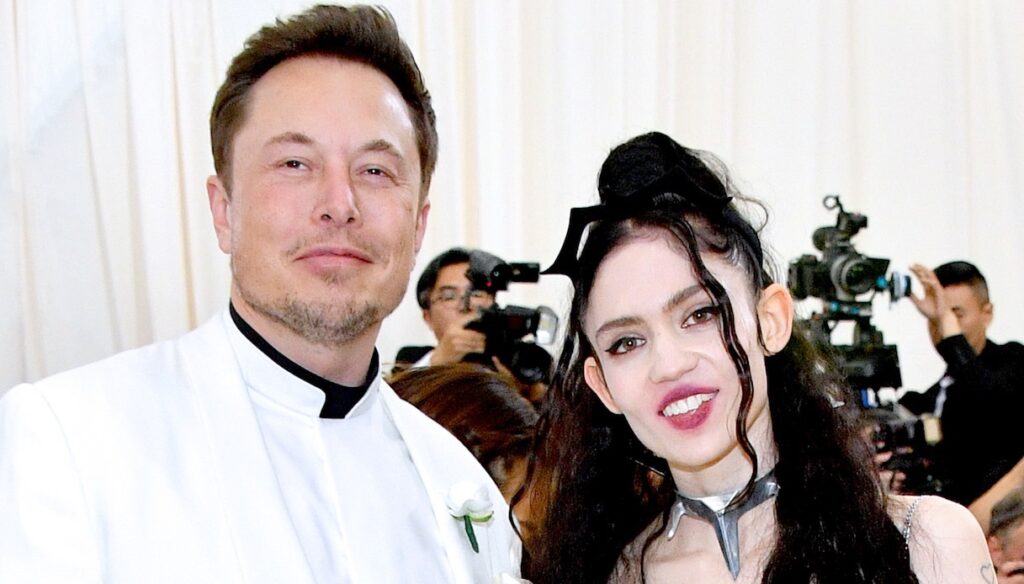 Grimes, Elon Musk's partner, is no stranger to eccentricity and has shown fans on Instagram her "alien scars"

She is known as Grimes, but her real name is Claire Elise Boucher: the Canadian singer, originally from Vancouver, has made several successful albums and signed the soundtrack of the film Suice Squad. The artist is also the wife of the tycoon Elon Musk, number one of Tesla and SpaceX.

Born in Canada in 1988, Claire Elise has always been an art lover: she dedicated herself to classical dance for 11 years; then at the age of 18, once she moved to Montreal to attend university, she began to approach experimental music.

He began composing since his inception and recording under the name Grimes, in homage to the musical genre of grime. His first projects met with some success, so much so that he abandoned his studies to devote himself completely to music. He released his first album in 2010, but the international consecration comes only in 2012 thanks to the song Oblivion.

The relationship with Elon Musk begins in 2018, and their debut as a couple takes place at the Met Gala 2018: the tycoon surprised everyone on that occasion, because he and the singer had remained undercover until that moment. The couple then jumped to the headlines for the name chosen for their firstborn, X Æ A-12.

The child, born on May 4, 2020, was called this way for a very specific reason, as the musician explained on social media: “X, the unknown variable, used in mathematics; Æ, the elven wording of Ai (love and / or artificial intelligence); A-12, the sheep of the SR-17 ("Our favorite aircraft: no weapons, no defenses, just speed. Strong in battle but not violent"). + A (Archangel, my favorite song) ".

Almost a year after the birth of her son, Grimes has decided once again to surprise everyone with "alien scars", as she herself defined them. In fact, the artist had her photograph taken to show fans her new tattoo, some squiggles that intertwine all over her back: the peculiarity is that, having recently been done with white ink, it still shows the red marks.

“It's not a good picture because it hurts too much and I need to sleep. They will remain red for a few weeks, then they will become beautiful alien scars ”, wrote the musician in the caption accompanying the photo.

Giovanna Pirri
4972 posts
Previous Post
Supervivientes: Marines without restraints, between jellyfish and food poisoning
Next Post
What we know about Don't kill me, plot and cast of the film