Who is Guendalina, the daughter of Luca Ward 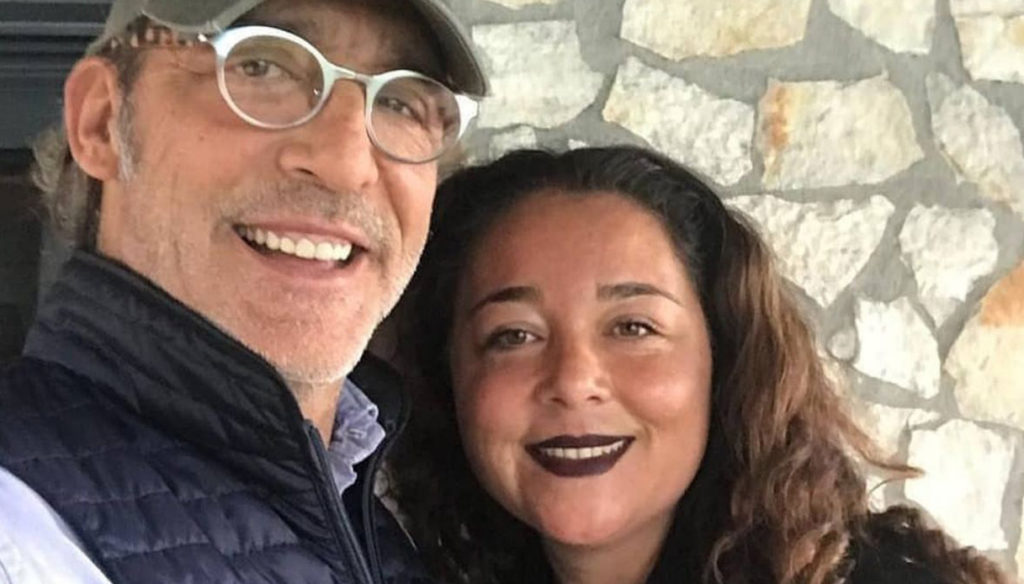 Daughter of art, Guendalina Ward followed in the footsteps of her artist parents and worked as a voice actress

Guendalina Ward, born in 1982, is the daughter of art. The father is Luca Ward voice actor and actor, who has lent his unmistakable voice to cult characters in the history of cinema. To name a few he was the Italian voice of Russel Crow in The Gladiator, Samuel L. Jackson in Pulp Fiction and 4 of the films of the James Bond saga. The mother is the voice actress and actress Claudia Razzi, hers the voice of many characters: from Sheila from Cat's Eyes, very popular anime also in Italy, to Nicolette Sheridan from the cult series Desperate Houswife.

And his daughter Guendalina, born in Rome on 18 October 1982, followed in the footsteps of her parents by lending her voice for the dubbing of films, television series, animated films and cartoons. Among his many works we remember the dubbing of Sibongile Mlambo in the series Lost in Space, he gave the voice to Oksana Akinshina played by Irena Neski in The Bourne Supremacy and to Jade in the animated films Bratz – The stars of fashion and Bratz – Rock Angelz. His works also include the Trainspotting audio book, the novel by Irvine Welsh from which the film of the same name was based. In addition to dubbing, Guendalina is a diving instructor, in her shots on social media she often immortalizes glimpses of the sea, a passion she shares with her father Luca.

And the actor, currently engaged in Tale and Which show, has often talked about her in his interviews. As in the one released as guest of Caterina Balivo at Come to me, in which she told about the conflicts that have now been overcome with her daughter. In fact, today they have a good relationship, but for 5 years she has completely closed herself towards her father.

Together then they were the protagonists of an episode of Family Format, on Radio Uno. On that occasion Luca Ward, married since 2013 with Giada Desideri, explained to the microphones of the show: "My daughter and I have always talked a lot and we have shared many things about her adolescence and her childhood and she shared them with myself". Then the actor added that he doesn't believe he hasn't said something to his daughter: "I've always said everything, maybe I haven't told her, and maybe I'm wrong, that I'm not invincible." And Guendalina intervened saying: “I only want to tell him that instead for me he will always be a gladiator he was my gladiator and he is my aircraft carrier and always will be. And I want to tell him that I love him because it is something I do very little, I hardly ever do it ".