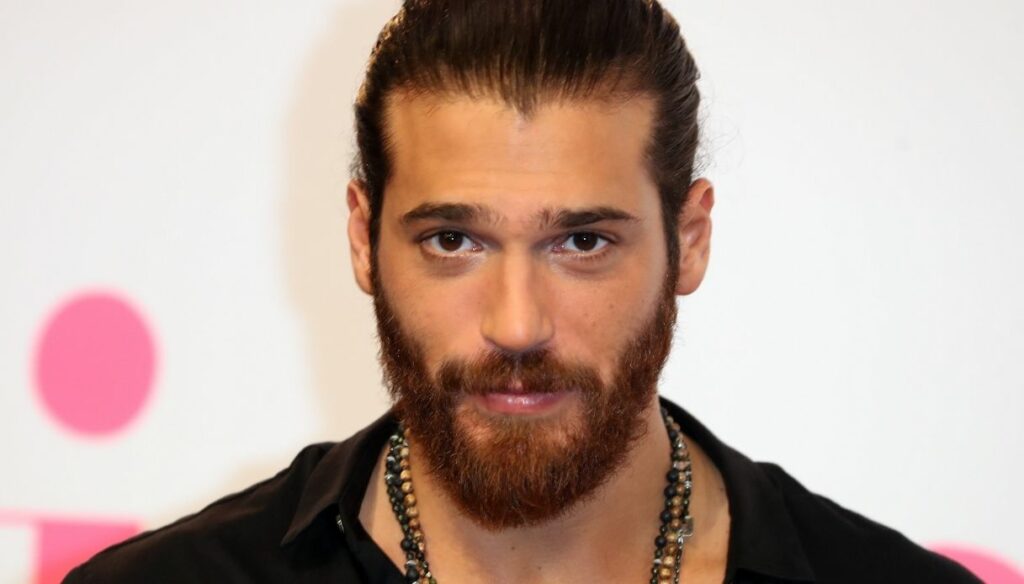 Güldem, Can Yaman's beloved mother: who is she? A strong woman, who guided her son and supported him in his choices: to be admired.

Güldem Hanim is Can Yaman's wonderful mom. The Turkish actor has repeatedly admitted that his family is extremely important and that his mother is a profound inspiration. He has always supported him, guided him in his choices and never forbade him to be an actor, but rather encouraged him, even and above all in difficulties, even accompanying him to auditions.

And, in fact, you can see that Can's mother is proud of him: on her official Instagram profile, she shares hundreds of photos of her son, from promotional posters of his works to videos in which he shows off his acting skills. But who is Güldem? We know that she is very young and that for work she is a professor of literature.

A little over 50 years old, a splendid smile, long hair as black as pitch: a cultured and educated woman, who did everything for her son, encouraging him to study. It is not uncommon, in fact, that the mother shows herself with him around the movie sets or events. Can, when he's with her, is enormously proud.

Güldem was married to Can's dad – Güven Yaman – for a few years. When the child turns five, in fact, the two separate. However, they have maintained excellent relationships, just so as not to cause inconvenience or problems. Each time Can achieves a new career success, Güldem and Güven come together to support their son.

A very nice attitude, which describes the character of a woman who first of all cares about Can's affections. The woman is a pillar of the actor's life: between the two, there is a certain similarity, in the dazzling smile, but above all in the refined bearing.

“He is the most precious gift of my life,” Güldem had said, to describe his son. Wonderful words, which only a mother can utter. She never pulled back and, in a discreet way, gave him her own heart, supporting him when appropriate, encouraging him in dark times, remaining like his shadow.

Recently, it seems that an indiscretion has leaked, that is, it does not agree very much with the relationship with Diletta Leotta. For now, the wedding bells don't ring in the Yaman house. For the woman, it is important to guide Can through the choices of her life, but it is even more important to see him happy. 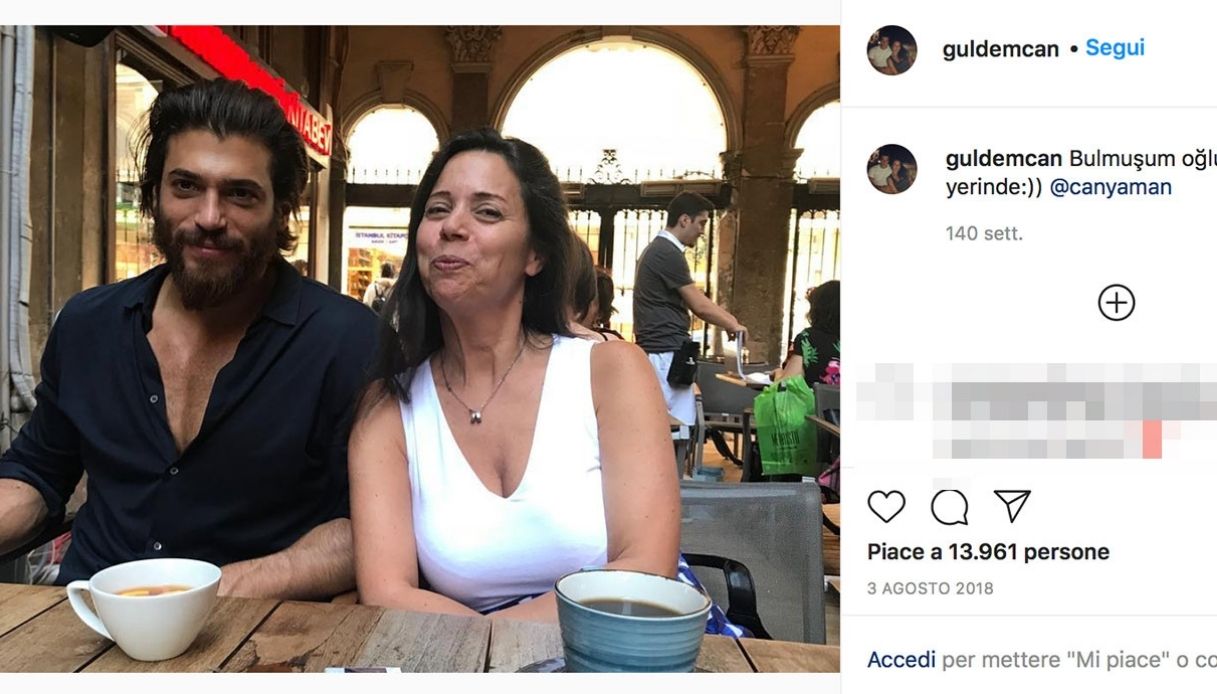 Güldem and Can Yaman, a sweet coffee break

Barbara Catucci
8508 posts
Previous Post
At the house of Madonna, the 20 million villa with 13 bathrooms
Next Post
Enrica Bonaccorti a Today is another day, who is the ex-husband Daniele Pettinari