Who is Harry Styles, Vogue's first cover boy and former One Direction singer 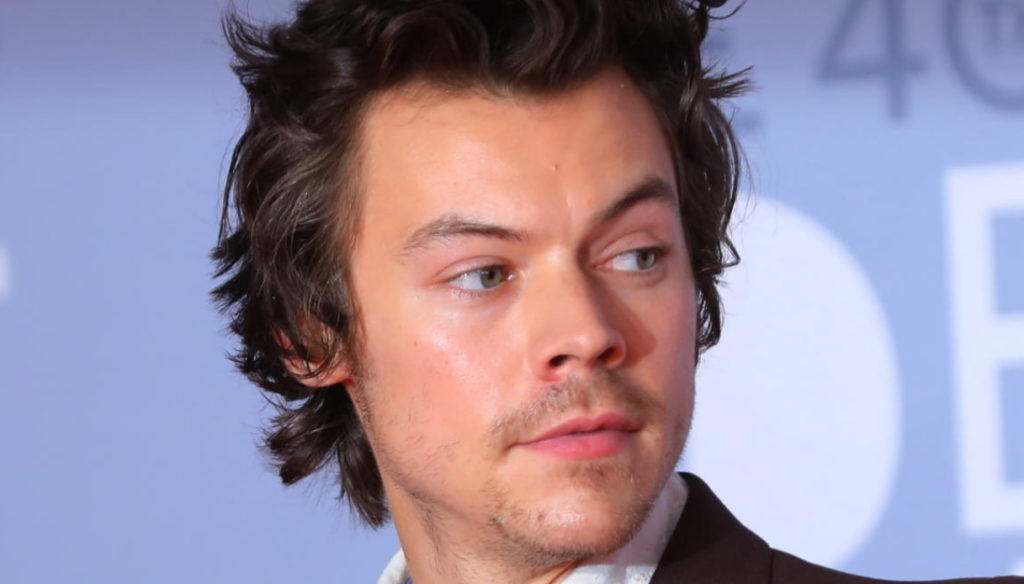 Harry Styles is the first cover boy chosen by Vogue. The former One Direction singer won the cover of the well-known magazine, posing for an out of the ordinary shoot that caused a lot of discussion. Born in 1994, the singer is originally from Redditch, Worcestershire and grew up in Holmes Chapel (Cheshire). Passionate about music and charming, Harry worked as a baker before starting a career in show business.

In 2010 comes his big break with the opportunity to participate in X Factor. Producer and host Simon Cowell senses his talent and the potential of not only Harry, but also four other guys: Liam Payne, Zayn Malik, Louis Tomlinson and Niall Horan. Shortly thereafter, One Direction, an English band with global success, will be born. The first album, titled Up All Night climbs the charts around the world. Shortly after, international tours, TV performances and many other records arrive, from Take Me Home to Midnight Memories up to Four and Made in the A.M. In 2016 the band decided to split up and Harry began a solo career, meanwhile he starred in the film Dunkirk, revealing an unexpected talent as an actor.

Despite being very young, the English artist has already fought many battles. He has spent several times in favor of gender equality and against discrimination. He has carried out a long campaign for the abolition of weapons in the United States and in defense of animals. Handsome and busy, Styles is not afraid to dare, so he agreed to pose for Vogue wearing women's dresses. The photo shoot, signed by Tyler Mitchell, caused a lot of discussion and showed, once again, the strength of the British star.

"2020? I think it's time to open up, learn and listen – he said -. I keep reading and educating myself so that I can do the right things, the right steps. I believe in karma and I think this is the time when we should use a little more kindness, empathy and patience with people, we should be a little more prepared to listen and grow. Harry then explained that he has no fear of daring in life. “Sometimes I go to the shops and I find myself looking at women's clothes thinking they are fantastic – he confessed -. It's like anything: every time you put barriers in your life, you are limiting yourself. There is so much joy in playing with clothes. I never thought too much about what it means: it's just another way to be creative ”.

Barbara Catucci
11963 posts
Previous Post
Who is Giacomo Urtis, new competitor of the GF Vip and surgeon of the stars
Next Post
All Together Now, the Hunziker is gorgeous. First tensions between Rita Pavone and Tatangelo