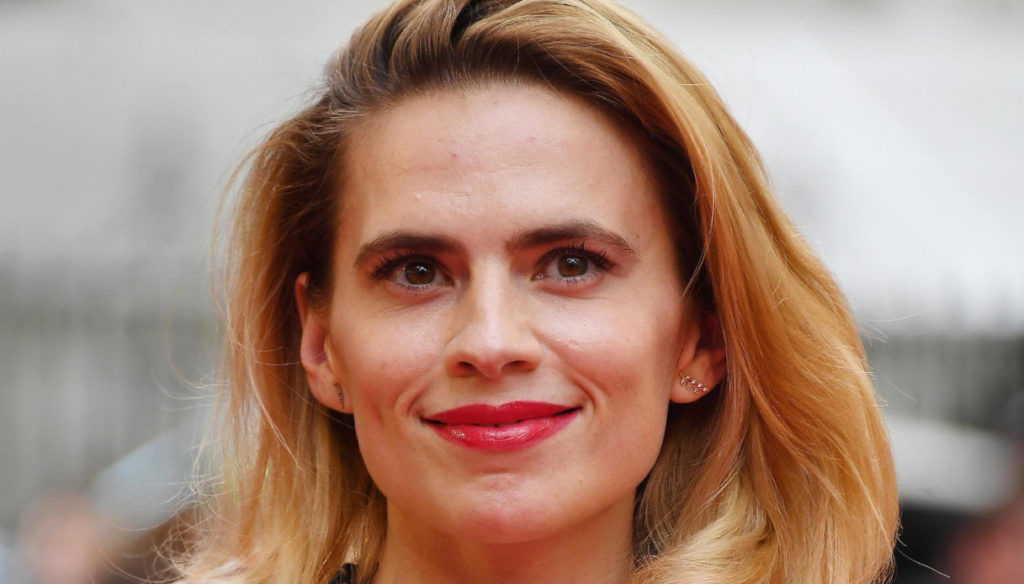 Hayley Atwell is the new alleged girlfriend of Tom Cruise, known on the set of "Mission: Impossible 7"

Tom Cruise is in love again. According to rumors, the actor has a new girlfriend: Hayley Atwell. Between the two there would have been love at first sight on the set and since then they have never left. The pair would meet while filming Mission: Impossible 7, where Hayley co-stars alongside Cruise. On the set, set up in Rome, the actors would indulge in caresses and looks that tell a love story.

To confirm the report the Sun, according to which Tom would have lost his mind for Atwell. “Tom and Hayley have bonded since the first day – said a source -, but with the lockdown and all the difficulties connected with it, they got even closer and have now become inseparable. They met several times after hours and she was in his apartment in London. They get along really well and both seem very happy. "

After leaving Katie Holmes, the actor had very brief flirts. In 2013 there was talk of a love story with Laura Prepon, star of Orange is the New Black, but the actress denied it. The tabloids had recently reported a date with Elizabeth Moss, star of The Handmaid's Tale. Thirty-eight years and a career in film, Atwell is twenty years younger than Cruise. Before meeting the protagonist of Top Gun she lived a love story with the model Evan Jones which ended in 2015.

The filming of Mission: Impossible 7 was marked by some problems and tensions within the crew, with the abandonment of five people who chose to abandon the film. “It was exhausting to keep production compact for so long – said an insider – and things weren't getting easier. The arrival of Christmas was providential. Tom realized it was time for him to take a break and will finish filming for 2020 at the weekend. He will fly to Miami on his private plane to spend the holidays with his son Connor. It has been a really complicated year and a break seemed like a good idea for everyone, because the tensions were mounting ”.