Who is Ida, the mother of Sabrina Ferilli 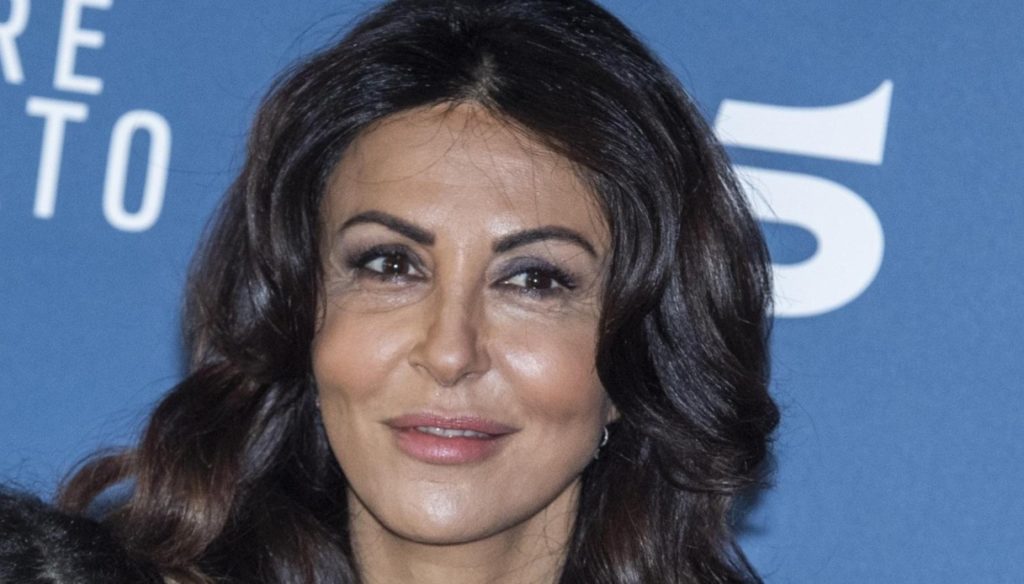 Ida Ferilli is the mother of the beautiful Roman actress: their relationship has often been the protagonist in some shows on the small screen

The actress Sabrina Ferilli is very fond of her private life, but on various occasions she has gladly shown her tender relationship with her mother Ida, who has always been a point of reference for the Roman artist.
Ida is a beautiful woman with a good soul who managed to be a great example for her daughter: although a housewife, Ida was very important in her daughter's education: a mother who raised her in a family with solid values ​​and a lot of affection together to her husband, leader of the Italian Communist Party.

There have been several events in which Sabrina has given the Italian public a way to know something more about her mother. In 2016, during the House Party evening show helmed by Maria De Filippi, a moving letter from Ida to Sabrina was read which read as follows:

You were the one you left, and you still leave, tickets here and there with the intention of always caressing me even when you are not there. You are the daughter who surpassed all my ambitions and I am not referring to your work at this moment, but to the person you have become, or rather, who you have remained. You are my Sabrina ever.
In Fiano everyone stops me and tells me that you are always affable and generous with everyone and that you have not freaked out.

The audience at home, during that first evening, had the opportunity to steal all the sweetness of Mrs. Ida who had confessed that she wanted to return to experience the thrill of pregnancy: "My daughter, you don't know what I would give to return to my 18 years, to that tummy that grew with you, my heart embraced yours, the two of us so united and strong together. I confess: I miss it to death, I would start over if I could. You are a perfect daughter ”.

This perfect moment was then coined by a tender embrace between mother and daughter, which thrilled the entire studio (and beyond). More recently, however, Sabrina has also given way to leaking a comic side of her relationship with her mother. During a recent episode of Che tempo che fa, the actress and Maria De Filippi recounted an episode concerning Ida: the lady gave a bag full of groceries to Maria, from which Sabrina would – however – steal a salami.

A funny episode that allowed Ferilli to underline how Italian mothers tend, in an always good-natured way, to give away their children's things: “It was a little liver sausage that she might not even have liked. Dad had given it to me. I took it out of the envelope that mom had given her and took it back ".

In short, their mother-daughter relationship is genuine and has been greatly appreciated over the years: not surprisingly, Maria De Filippi wanted them both to be the protagonists of a surprise at C'e Posta Per Te, the Canale 5 show that starts again on Saturday 9 January 2021.