Who is Iman, the first daughter of Rania of Jordan 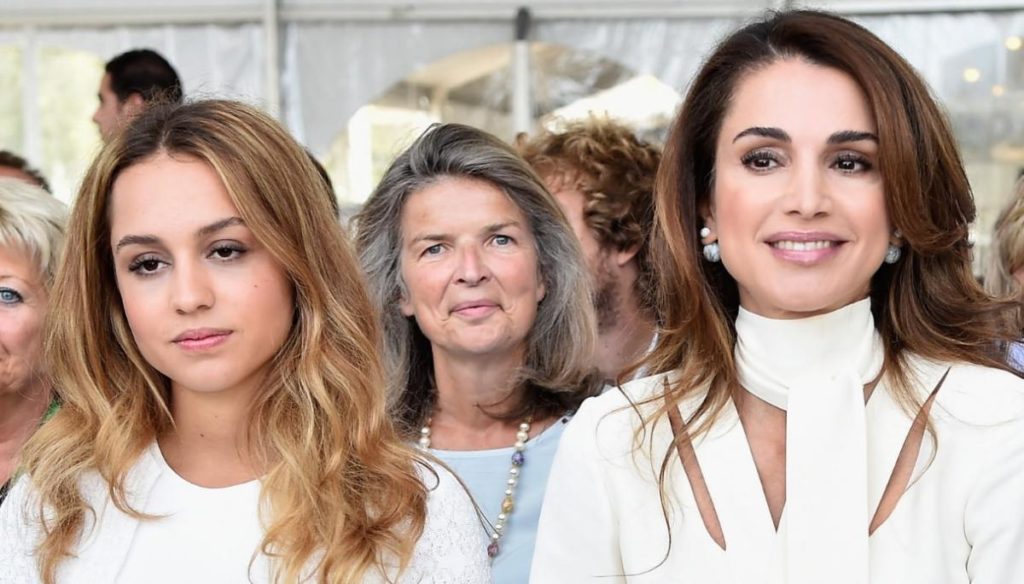 Iman is the second child of Rania of Jordan: his mother's double, but above all rival to Meghan and Kate

Serious, super reserved and beautiful like mother Rania of Jordan. We are talking about Iman, the daughter of the beautiful Queen and her husband King Abdallah.

Absolute and perfect in everything, Iman is Rania's second child, arrived after the birth of Major Hussein, heir to the throne of Jordan. Blonde, with a body sculpted by years of sport and an incredible resemblance to her mother, Iman is very much appreciated at home, thanks to a character that makes her truly special.

Full name Iman bint Abdullah, is very different from his brothers, but above all from the image of the rebellious and fashion European princesses. Rania's daughter, on the other hand, does not like participating in party parties, does not have a particular passion for fashion and luxury holidays, but above all does not have a social profile. While his mother and older brother are Instagram stars, Iman has always preferred to remain in the shadows, even today, who is 22 years old and could afford some small slips.

Instead, she doesn't seem interested in ending up in gossip magazines, let alone talking about herself, except for her numerous sporting merits. Passionate about horse riding, when she was only 12 she took second place in the Equestrian Championship of the Middle East riding her beloved horse Saqir. Recently, however, he triumphed in the sciences, winning the King Abdullah II award of Fisical Phitness.

For years the tabloids have tried to link it to a boyfriend and to find some small flaws in his blameless private and public life, but Iman seems perfect. He has very few friends, all trustworthy, he loves to study, play sports (and it is seen that he has a lean body) and is very close to his three brothers, in particular Major Hussein.

The relationship with Mama Rania is also excellent and Iman often accompanies her on her official visits around the world. To date he has visited China, France and the United Kingdom, where many have noticed the incredible resemblance to the Queen of Jordan, but above all its elegance. Iman d'altronde is very different from all her peers and also from other princesses like Kate Middleton and Meghan Markle, passionate about fashion and always at the center of gossip. A feature that makes it even more fascinating. 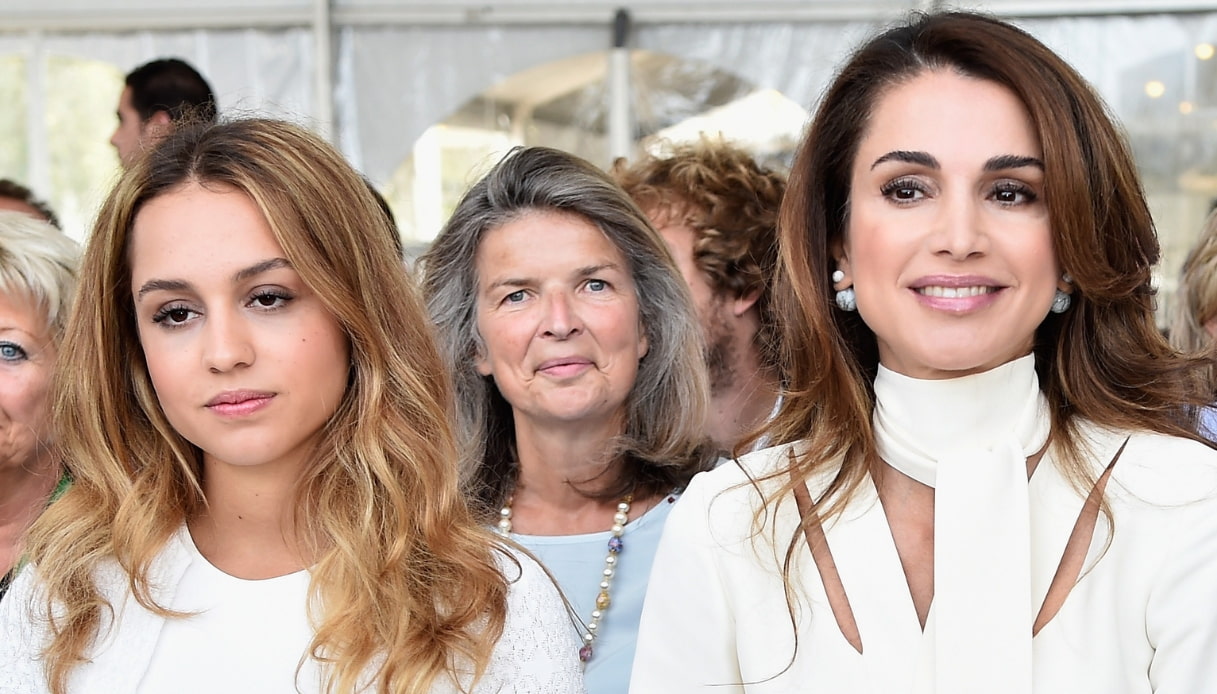 Giovanna Pirri
4812 posts
Previous Post
Maternity fashion, or how to be trendy even during motherhood
Next Post
Sweeteners, the real effects on weight loss