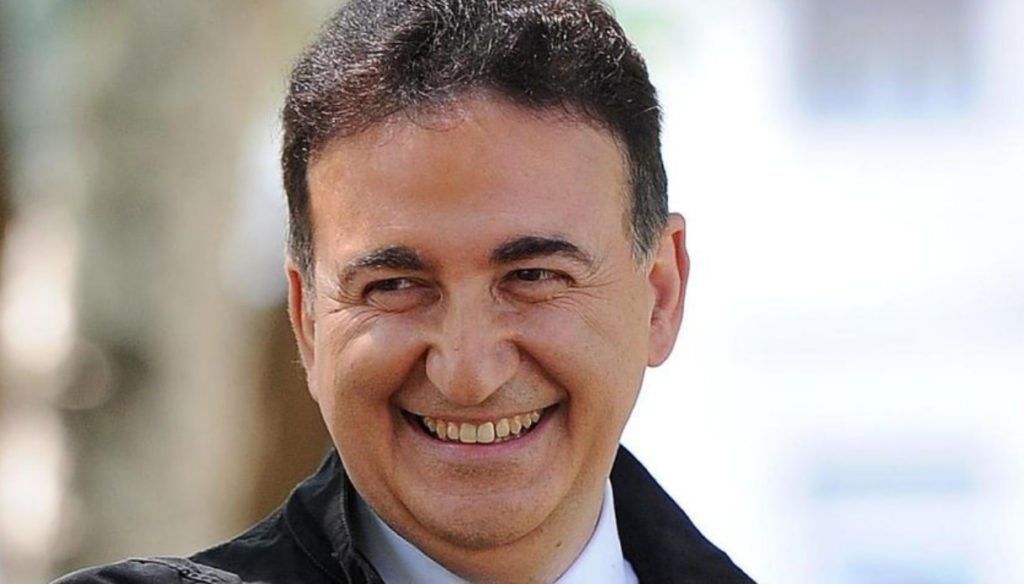 Irene Bellini is Roberto Giacobbo's wife, alongside the conductor in the best moments of her life, but also in the most difficult ones, such as the battle against Coronavirus. Born in 1962, she is an author of television programs and has worked behind the scenes of television for many years. Graduated in Law, she then followed her passions, becoming the author of numerous shows, both in Rai and on La7. Among his successes there is undoubtedly Stargate – Borderline, a broadcast conducted by Giacobbo himself. Not only that, Irene Bellini has also written several essays such as The Atlas of Mysteries and The Secret of Shakespeare.

Over time, Irene and Roberto have created a solid collaboration not only in the private sector, but also at work, so much so that Bellini owns the production company that deals with Freedom – Oltre il confine, the program broadcast on Rete 4, conducted by husband.

The love between Irene and Roberto Giacobbo began in 1988 when the two met for the first time during a dinner organized by some friends. She arrived late and when she rang the door, it was Roberto himself who opened it. At the time he was 27 and she was 26, it was love at first sight and in the mid-nineties the couple decided to get married. Over the years, the two have formed a splendid family, with the arrival of three daughters: Angelica, Giovanna and Margherita. "I met my wife Irene in 1988, at a dinner with friends, a group of young people from Rai – said the conductor some time ago -. One of those dinners where everyone brings something to eat or drink. Irene was late, I went to open the door. I perfectly remember the first frame of when I saw her ”.

In his life Roberto Giacobbo has faced many difficult moments, but his wife Irene has always remained by his side. A Verissimo the presenter revealed that he had contracted the Coronavirus and that he was hospitalized. “They took everything away from me, even my wedding faith – explained to Silvia Toffanin -. I thought it would be the last thing my daughters and my wife would have. They could not even cry for the body […] I attacked my wife – the most serious even though she was not hospitalized – and my three daughters: the youngest asymptomatic, the second with a lack of taste and smell, the older with high fever ".

Barbara Catucci
5409 posts
Previous Post
Meghan Markle, Prince Philip reveals what he thinks of her: "He had to do like me"
Next Post
Tale and Which Show is a triumph: Pago conquers Fabrizio Moro, but the real star is Loretta Goggi