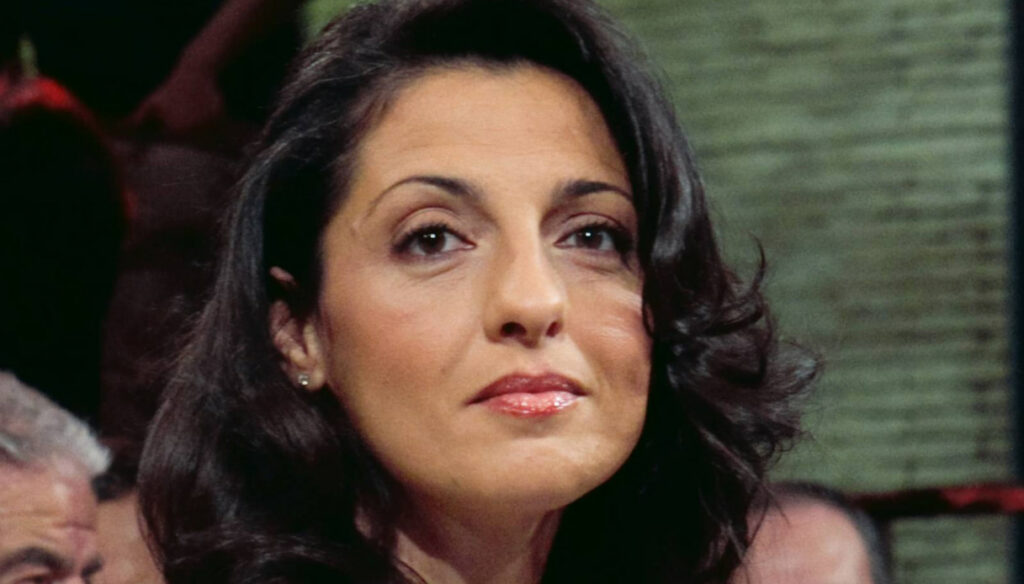 Irene Tinagli is the politician and writer chosen by Enrico Letta as the new deputy secretary. Her election was received with great enthusiasm by various political areas, thanks to a long career that has led her to be appreciated not only in Italy, but also abroad.

Born in 1974, Irene was born in Empoli on April 16th. She graduated from Bocconi in Milan with honors, then left for the United States, specializing in economic development and innovation at the Carnegie Mellon University of Pittsburgh. From that moment on, Tinagli's career took off and she never stopped, collecting important works and collaborations, such as the one with Richard Florida, theorist of urban studies from New Jersey. Talent and studies have led her to travel the world: she taught at the Carlos III University of Madrid, while together with researchers from the University of Gothenburg she wrote some books.

Irene Tinagli was also a consultant at the Department of Economic and Social Affairs of the United Nations and the Education and Culture Directorate of the European Commission, and was finally appointed as Young Global Leader at the World Economic Forum. Economics expert and passionate about politics, Irene took part in the Constituent Assembly which created the Statute of the Democratic Party, strongly desired by Walter Veltroni. In 2013 she was elected to parliament on the Con Monti Per L’Italia list, and later reapplied for the 2019 European elections. In the same year she was elected President of the Commission for Economic and Monetary Affairs of the European Parliament.

Irene was also chosen as a member of the Scientific Committee of Parks – Liberi e Uguali, of the International Observatory for the Health of Migrants, of the Advisory Board of Opinno, Young Global Leader of the World Economic Forum and of the 40under40 in Europe. Not just politics: Irene is also a writer. In fact, he has published numerous books, such as Talent to be sold off, Italy in the creative era and Un Futuro a Colori.

Always reserved, Tinagli has protected her private life. Since 2001 she has been married to a management expert who works as a lecturer at the University of Madrid. The couple had a son and divides their time between Rome and Spain.