Who is Isabel Preysler, the beautiful ex-wife of Julio Iglesias 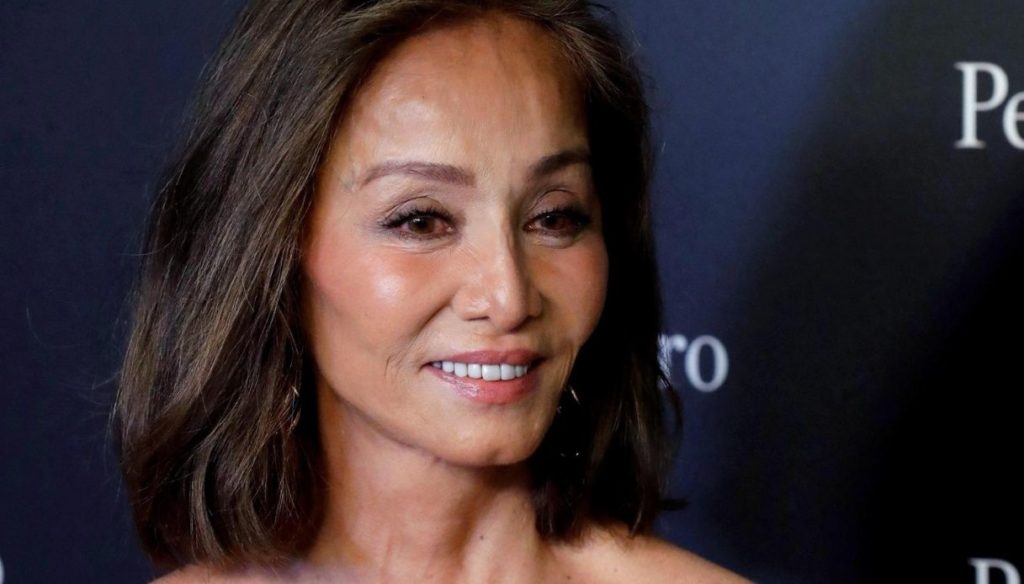 Born in 1951, she was married for 3 years to the Spanish singer and had three children with him 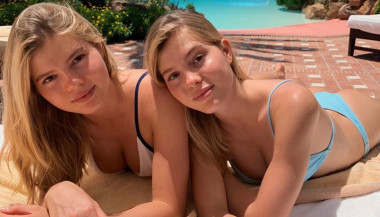 Isabel Preysler, born María Isabel Preysler Arrastia, is a model of Filipino origins known in the gossip news for her marriage to singer Julio Iglesias. Born in 1951 – he turned 69 on 18 February – he began his career at a very young age thanks to the victory in a beauty contest.

At 16 she moved to Madrid to attend university. His meeting with Julio Iglesias dates back to 1970. The singer from Madrid, born in 1943, was at the peak of his career at the time and had recently released the song Gwendolyne, one of his greatest hits.

Isabel and Iglesias have been a couple for 7 years. From their union, canceled in the late 1970s by the diocese of Brooklyn, three children were born: María Isabel, known as Chabeli, Julio junior and Enrique, a famous pop singer linked for many years to the former Russian tennis player Anna Kournikova (the couple welcomed in March 2020 the third daughter).

The end of the marriage between Preysler and Iglesias, officially decreed in 1979, represented an important turning point in Isabel's life. In fact, in that period, the ex-wife of Pensami's voice began to take her first steps in the world of journalism. For his first report, published on the pages of the famous tabloid ¡Hola !, he interviewed the illustrious ex.

Continuing with the list of important steps in her career, it is impossible not to call into question 1984, the year that saw her debut as a host at the helm of the Hoy program. Julio Iglesias' ex wife joined her work as a journalist with that of testimonial in the campaigns of various brands, from Ferrero Rocher to Manolo Blahnik. In 2009, he lent his face for a Porcelanosa group campaign. His traveling companion on this occasion was actor George Clooney.

When it comes to Isabel Preysler's life and career, it is also necessary to mention her philanthropic activity which, in 2006, allowed her to win an important international award. What to say, however, about the sentimental sphere after the end of the marriage with Iglesias? Who in March 1980 married Carlos Falcó y Fernández de Córdoba, with whom she had the fourth daughter Tamara Isabel the following year.

Currently linked to the Nobel Prize for literature Mario Vargas Llosa, she was also married to former Spanish finance minister Miguel Boyer. From their union, Ana Isabel was born in 1989. 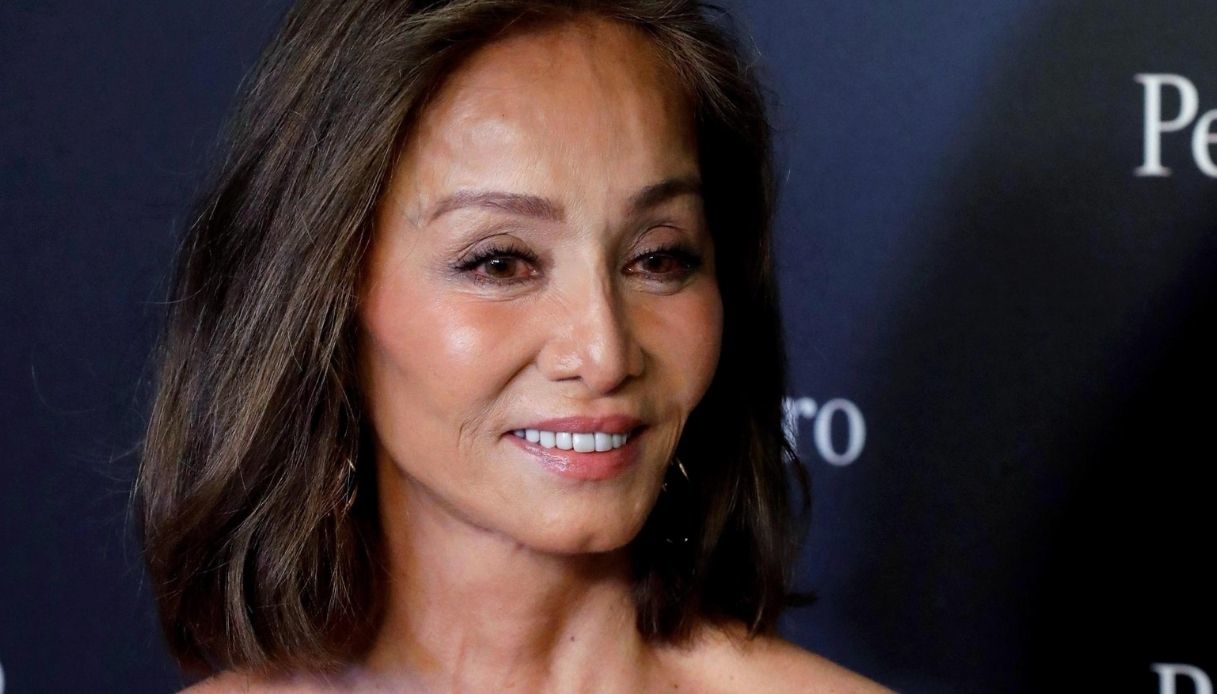