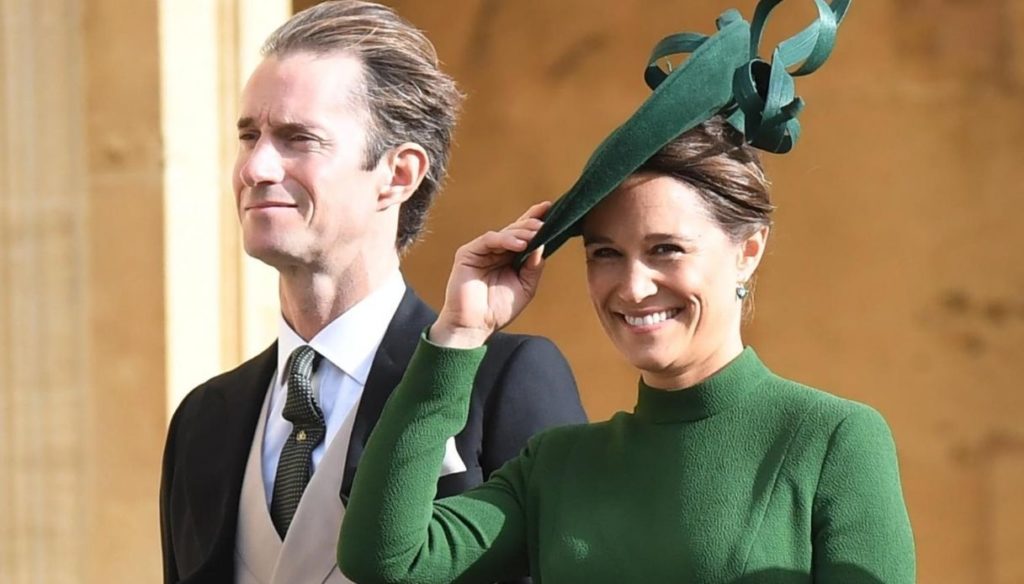 A successful businessman, he married the Duchess of Cambridge's sister in 2017 in a fairytale wedding

Born in 1975, James Spencer Matthews was born on August 21 and is the husband of Pippa Middleton, sister of Kate Middleton, Duchess of Cambridge. The couple got married in 2017 and had a two-year-old son: Arthur Michael William. But soon, according to what reported exclusively by PageSix, the family could grow.

James Matthews is a former British professional (Formula 3) driver and manages hedge funds. On his father's side, his family has humble origins: his grandfather was in fact a miner, who later managed to make a fortune as a car salesman. His father David has achieved success in the luxury hotel business and owns the Eden Rock resort in St Barths. On the mother's side, however, James is descended from an architect grandfather, while his mother Jane is an artist.

A world-class education and youth spent on the various family properties: 18th century Caunton Manor on the Nottinghamshire family estate, the luxury hotel in the French Caribbean and the residence on the Glen Affric estate in Scotland .

In the past he competed as a racing driver in the British Formula 3 championship and distinguished himself by winning some competitions, including the British Formula Renault Championship and the Eurocup Formula Renault, both in 1994. He works in hedge fund management and is an entrepreneur successfull. On the death of his father he will inherit the title of Laird of Glen Affric, as well as a large fortune. Pippa will then become a Lady.

Apparently James Matthews and Pippa Middleton had already dated in 2012, but then they split to get back together in 2015. The official engagement seems to have taken place in 2016 in the English Lake District, with a romantic proposal complete with a ring and future husband. kneeling, while the wedding was celebrated in 2017. A fairytale wedding, in the country church of St Mark Church in Berkshire on May 20th, with a beautiful Pippa Middleton in a dream dress by Giles Deacon.

James Matthews became a dad for the first time on October 15, 2018, but according to the latest rumors, he could soon experience this great emotion again, to the delight of Aunt Kate.

Giovanna Pirri
4504 posts
Previous Post
Letizia of Spain as Lady Diana: first trip abroad since the beginning of the academy
Next Post
Covid, the elderly and Christmas celebrations