Who is Jason, the son of Sean Connery 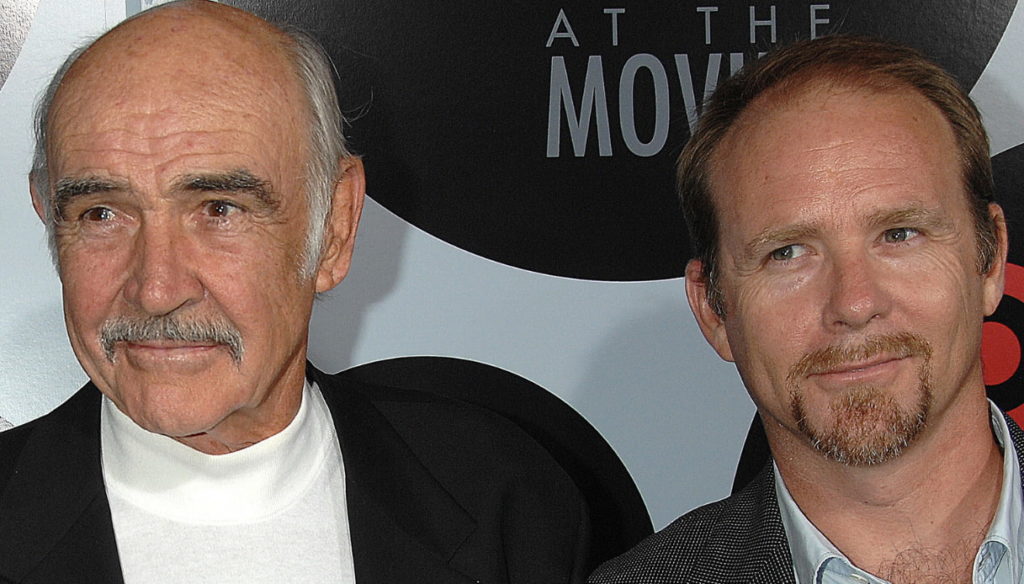 Jason is the only son of Sean Connery, the great actor and unforgettable James Bond

Jason is the only son of Sean Connery, who remained with the great actor until the end. As charming as his famous father, he is the fruit of the former James Bond's love for Diane Cilento, his first wife. Born in 1963, Jason Connery was born in London and followed in his father's footsteps, becoming an actor and director, even if he did not equal his success.

He made his debut in 1983, starring in Purebred Horses. He later appeared in numerous films and TV series. We've seen it in Doctor Who and Casablanca Express, but also in Chinese Bullets, Smallville and General Hospital. In the tv movie Spymaker: The Secret Life of Ian Fleming, he played the writer Ian Fleming, creator of James Bond, the character who gave his father a huge success. In the 1980s he played the role of Robin Hood in a series, emulating Sean Connery who had played the same character previously. Well known in the cinema world, Jason also directed the film Devil's Tomb – Hunting for the devil. He married actress Mia Sara who in 1997 gave birth to the couple's first child: Dashiell Quinn Connery, Sean's grandson.

After leaving Diane Cilento, Jason's mother, Connery was linked to Micheline Roquebrune, painter and great love of his life. The two had no children and Micheline remained with the actor until the end. The disappearance of former agent 007 was a blow to his son, as he himself told the BBC. Jason told the BBC that his father passed away in Nassau, Bahamas. "He left surrounded by many members of his family who could be in the Bahamas with him," Jason said, speaking of Sean Connery. We are all working on accepting this huge event as it only happened recently, even though my dad hasn't been well for some time. Today is a sad day for everyone who knew and loved my father and a sad loss for all the people around the world who appreciated the wonderful gift he had as an actor. "

Barbara Catucci
5802 posts
Previous Post
Meghan Markle and Harry, only divorce will be able to resolve the feud with William
Next Post
Gf Vip, Elisabetta Gregoraci discovers the date of the final, but does not take it well