Who is Jelena, Novak Djokovic's wife 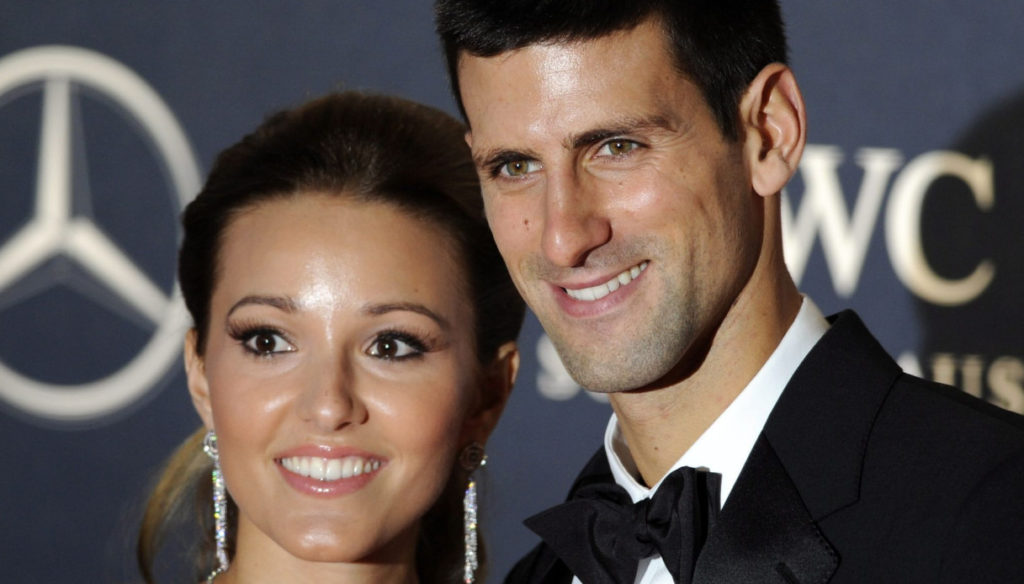 Novel Djokovic's wife and the woman behind her success are called Jelena Ristic. Very blonde and always smiling, she has been tied to the tennis player for many years. The two met in high school, both of whom attended an institution in Belgrade. Later, at just 18 years of age, they got engaged, determined to start a life together. Shortly afterwards, however, their paths split: Novak flew to Germany to attend a tennis academy, while Jelena moved to Milan to study at the prestigious Bocconi.

"Our relationship was like a science fiction film – she said years later -. I was a humble student, he was a young tennis player who did not have much money to waste. Air flights were too expensive at the time, so we carefully decided when to see us. " The love story resisted the distance and the couple built a strong and indissoluble love that still lasts today. After completing her economics studies, Ristic decided to follow Djokovic around the world, accompanying him in various tournaments. In 2014 the wedding came to crown an almost perfect relationship. Today the couple have two children, Tara and Stefan, and are very busy in campaigns in favor of less fortunate children.

With the help of her husband Jelena created the Novak Djokovic Foundation, a foundation that helps children who live in poor areas, such as Serbia, Croatia and Bosnia. "I am proud of all our projects because they try to tackle the problem from the root – she revealed in an interview -. For example, through the School for Life project we are starting pre-school activities in disadvantaged areas of Serbia ". The love, which has lasted for over ten years, has often been celebrated by Novack on Instagram. In fact, the tennis player makes no secret of being in love with his wife. “We were in Montecarlo and I decided to take it to one of the most popular restaurants – he revealed remembering their first date -. I wanted to make a good impression! I had no idea what a tartare was, and I never imagined it was raw meat! Now every time we read "tartare" on a menu, we burst out laughing. " 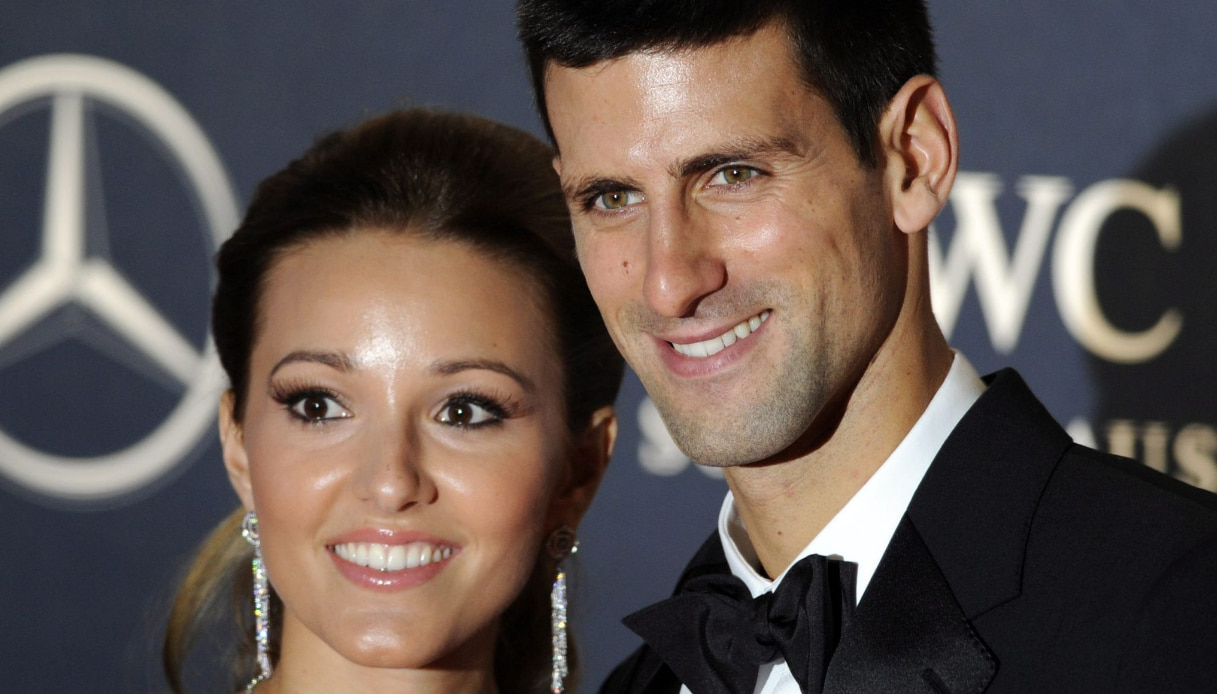