Who is Jennifer, the daughter of Melinda and Bill Gates 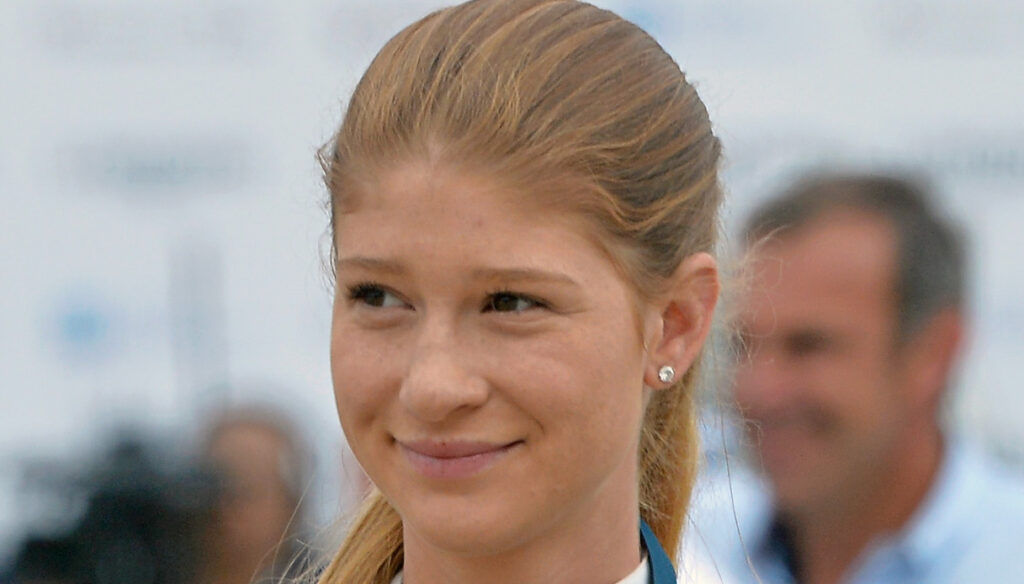 Jennifer Gates, the daughter of IT boss Bill, has chosen not to follow in her father's footsteps and follow her dreams

She is one of the heirs of the founder of Microsoft, but her path has definitely moved away from her father's footsteps: her name is Jennifer Gates, and she is the eldest of the IT boss's children.

Class of 1996, Jennifer was born on April 26 in Bellevue, Washington, and is the eldest daughter of Bill Gates and Melinda French. In addition to the wonderful relationship with her parents, she is also very close to her brother Rory John (born May 23, 1999) and little sister Phoebe Adele (September 14, 2002), who lived with her parents – at least until their divorce – in a fairy tale villa. on Lake Washington in Medina, Washington State.

A graduate in Biology from Stanford University, Jennifer chose to take a year off from studying to focus on her equestrian career and later decided to enroll in the School of Medicine in New York. She has lived for years in the Big Apple, a place where, according to the New York Post, in 2017 her parents bought her a $ 5 million mega-apartment for her, a few steps from the prestigious private Icahn School of Medicine in Mount Sinai.

In her equestrian career, Jennifer has competed against the children of other famous people, including Steve Jobs' daughter Eve and Michael Bloomberg's daughter Georgina, Bruce Springsteen's daughter Jessica and Steven Spielberg's daughter Destry. .

Thanks to her passion for horses she met her boyfriend Nayel Nassar, an Egyptian riding champion and like her a student at Stanford University. The young man is considered a real star of show jumping, and together with his Jennifer is part of the top names of the “Paris Panthers” team, founded by Bill Gates himself.

On Instagram, where Jennifer Gates boasts a following of hundreds of thousands of followers, there are many couple shots, where they appear more in love and accomplices than ever: in 2020 they announced the official engagement.

Through his official profile, he commented on the divorce of the parents: “I am still learning how to better manage this process and my emotions, as well as support my family at this time. I will say no more about the separation, but know that your kind words and your support mean a lot to me ”.

Barbara Catucci
8415 posts
Previous Post
Sports during and after pregnancy: the study that (finally) "clears customs"
Next Post
Who is Simone Liberati, Enrico in Call me again love