Who is Jessica Antonini, the new tronista of Men and Women 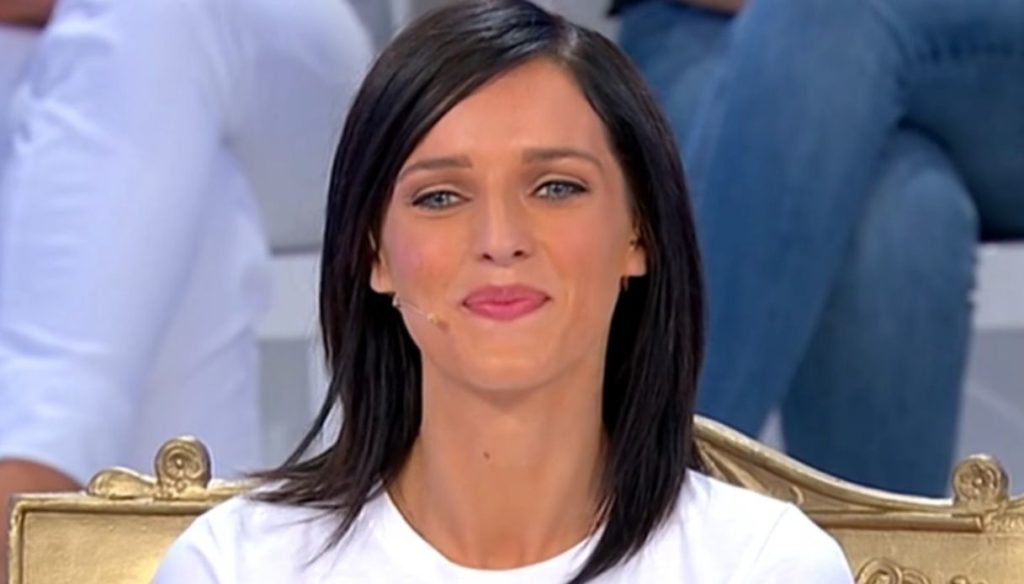 The new tronista Jessica Antonini was presented to men and women, a splendid 29-year-old girl and already the mother of a child

Men and Women has just started again with many new features: on 9 September 2020 the new tronista was presented, or Jessica Antonini, a splendid 29-year-old girl.

Jessica lives in the province of Rieti and is the mother of a 5-year-old child: hers has a troubled past, a rather complex childhood, characterized by a not particularly rosy family situation, which she wanted to tell in Maria De's dating show Philippi.

Antonini talked about when she ran away from home when she was very young, moving to Milan in search of fortune. With only 300 euros in her pocket, she was forced to spend the first few nights at the central station of the Lombard capital. In order to escape the authority of her severe father, Jessica challenged her destiny, showing great courage and determination.

Despite everything, today her family situation has improved compared to the past and Jessica and her father are recovering their relationship thanks also to Kevin, son of the tronista. In fact, Antonini's father is an affectionate and present grandfather:

Now my father is a very good grandfather and I am happy about this, because he is recovering with my son.

Raven-colored hair and two beautiful blue eyes, Jessica is a tattoo artist by profession and recently also worked in the post office. Often she also poses as a model for some photo shoot, thus managing to make ends meet at the end of the month, as she herself stated. In short, the new tronista seems to be a girl sure of what she wants, but above all with her feet on the ground.

Despite her disappointments in love, Jessica has not given up on believing in love. The 29-year-old has expressed the desire to want someone next to wait for her at home in the evening:

I want a clean story, which gives me attention because I give so much. And who knows how to stay when I suffer. That he has the intelligence to go beyond what I seem.

Jessica already has clear ideas about who she wants: as she said in her presentation video, in the past she had a bad relationship with men, only to realize that her disappointments in love were only the result of impatience and haste. This is why she turned to Men and Women, since the dating show allows participants to have longer times and to go slowly in knowledge.