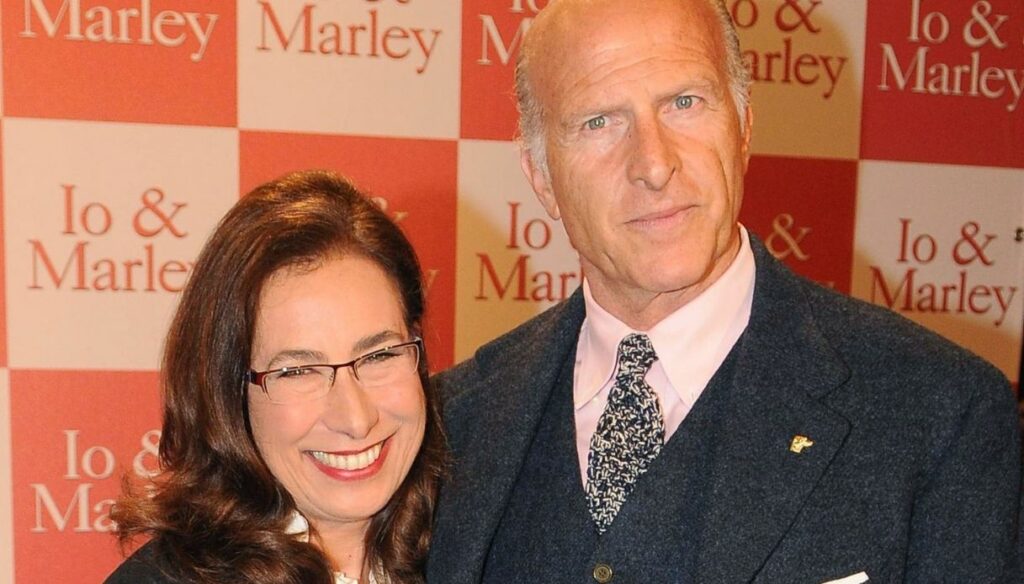 Joshua Kalman is the husband of Cesara Buonamici, a well-known journalist and television face. Always very reserved, Buonamici has been linked to a special man for over twenty years. In fact, her husband is a charming and discreet Israeli doctor who has always remained by her side.

Kalman, who has a long family history behind him, has never given interviews and has stayed out of the spotlight over the years. The couple lives in Rome, in a house not far from the Pantheon and is very much in love. “We have been together for years – said Cesara some time ago, guest of Domenica Live -. He is the great love of my life “. The husband of the TG5 journalist, faithful to his discretion, is not present on Instagram, Facebook or Twitter. However, he often appeared in the company of his wife on official occasions, parading with her on the red carpet.

Despite very different careers, Cesara Buonamici and Joshua Kalman have also worked together. In fact, his wife and husband edited the Italian translation of a very famous book, Il Gelataio Tirelli, by Tamar Meir, an Israeli writer. It is a true story, for children and teenagers, which deals with important issues such as friendship, courage and solidarity and which has won numerous international awards.

Cesara Buonamici's debut on TG5 dates back to 1992 under the direction of Enrico Mentana. Over the years, the journalist has managed to win the trust and affection of the public, becoming a much loved face of the Canale Cinque news. Only five years after starting his career at Mediaset, Cesara met the great love of his life. Since 1997 she and Joshua Kalman have never left each other. Their secret, as Buonamici said, is: “A lot of self-irony and a great deal of patience on the part of both”.

The couple is united by a passion for literature, but also for Nature and is divided between Rome and Florence. “All the free time I have from the news I dedicate to our family business in Fiesole, near Florence – he confessed -. My brother Cesare and I care a lot about our land and its products, starting with oil ".

Barbara Catucci
8415 posts
Previous Post
Melania Trump turns 51: she changes her life and stays with Donald
Next Post
Mother's Day: 10 creative and original jobs to do together