Who is Karen Kokeshi, new girlfriend of Fabio Rovazzi 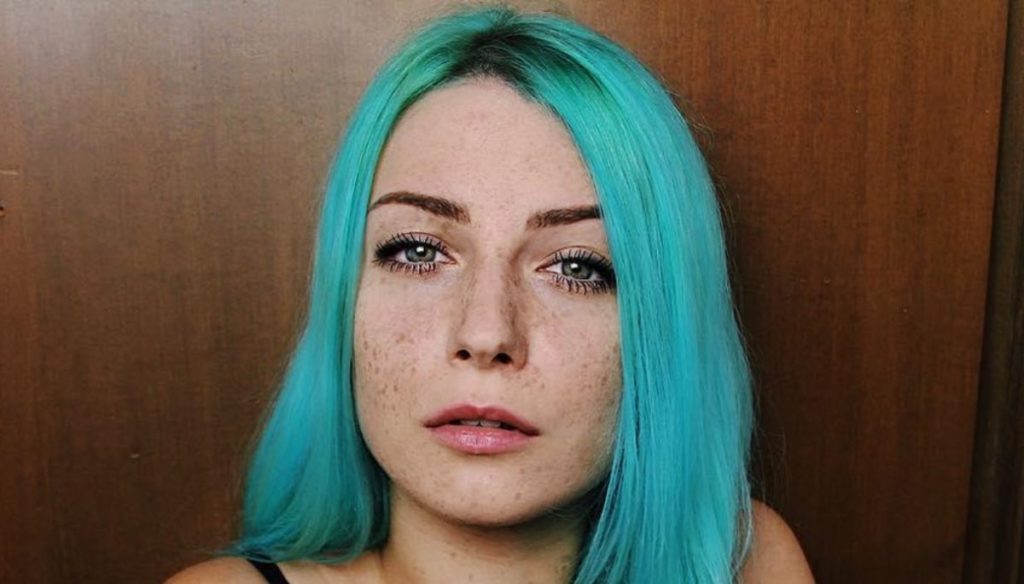 Let's find out who Karen Kokeshi is, youtuber and new girlfriend of Fabio Rovazzi (who works for Fedez)

Karen Kokeshi is the new girlfriend of Fabio Rovazzi and Youtube idol. Beautiful and with particular turquoise hair, the young woman stole the singer's heart after the sudden end of the previous relationship. For years, in fact, the artist has been linked to Karina Bezhenar until the break that, according to the protagonists, took place at the behest of both.

Today Rovazzi has a new love: she is Karen Kokeshi, stage name of Rebecca Casiraghi, Instagram influencer and youtuber with thousands of followers. To characterize it the way of being tomboy and a blue hair, which allows it to never go unnoticed. The flirt was revealed by the weekly magazine Chi, which published photos of a romantic dinner in Milan, while shortly thereafter Karen shared some photos that portray her together with the rapper.

In fact, the couple decided to leave for America, dividing between Miami and the Caribbean for a romantic holiday. "We have known each other for a long time with Karen – Rovazzi confessed, speaking of his girlfriend -, but there was never anything because we were both engaged. There was only a nice sympathy. When we found ourselves single, that beautiful thing started immediately. "

The love story has lasted for about a month and to make it even more interesting is the fact that Karen is part of Newtopia, the record label of Fedez that Rovazzi abandoned after some disagreements. Born in 1994, the young youtuber is originally from Verona and made her web debut in 2016.

Her ironic style and her over-the-top personality allowed her to become a star. His style is very particular: he defines himself as "a tomboy" and has a great passion for tattoos. The Instagram profile has 530,000 followers, while the YouTube channel has 34,796,693 million views. According to the latest rumors, Karen will be the protagonist of the next video of Rovazzi who will accompany the single coming out this summer.