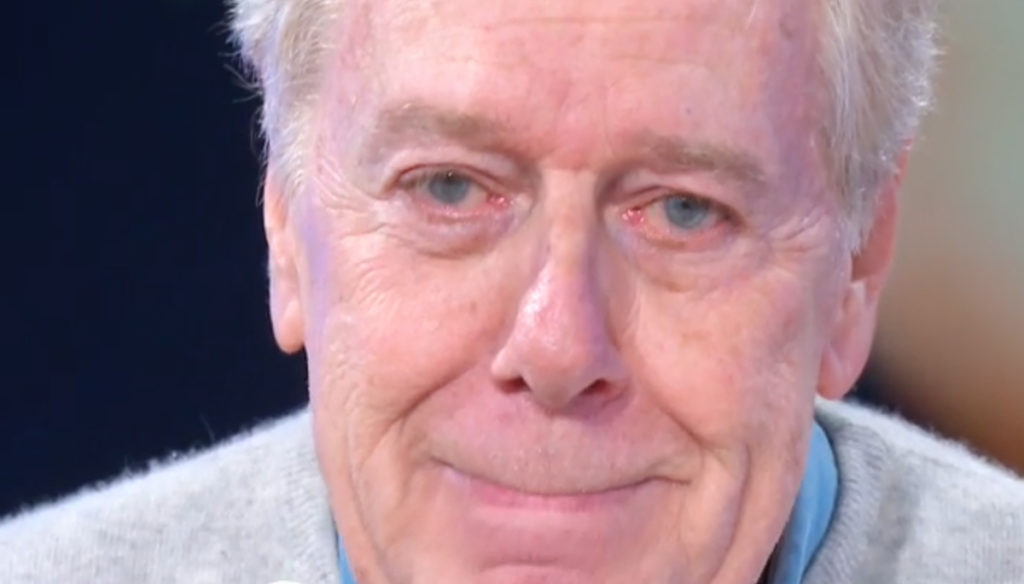 Kerima Simula, sweet and reserved, married Claudio Lippi in 1989. With the complicity of Caterina Balivo she gave him a surprise

Class, kindness and sympathy. This and much more is Kerima Simula, wife of Claudio Lippi, unexpected guest of Caterina Balivo at Come from Me.

Kerima Simula is Claudio Lippi's sweetest and most reserved wife. But not only. She is also a mother, a grandmother and a cook. Kerima has always lived far away from the spotlight and, despite the marriage and divorce with a very famous character, has managed to avoid gossip and gossip.

Kerima and Claudio got married in 1989, but they have a very special past behind them. After having a child, Federica, the two divorced. Five years of marriage ended in a stormy manner, with quarrels and bitterness. But evidently their story was not destined to end.

The two, in fact, not long after, precisely in 2000, realized they could not do without each other. Lippi, despite having understood that he was feeling good on his own, he felt the desire to want to share joys and sorrows with someone who knew him well. He thus remarried Kerima, in the presence of his daughter Federica:

We divorced ourselves with pain. She – affirmed Lippi – continued on as a mother also doing the father, with Federica who was six years old. This woman knew never to talk badly about me to her daughter. I have no words to say thanks every day.

Claudio and Kerima have taken over the reins of their history and, with joy, have also welcomed a new arrival in the family: Mya Summer, daughter of Federica and, therefore, nephew of the couple. Despite his great privacy, Kerima has shown his love for Lippi.

The woman, in fact, with the complicity of Caterina Balivo, made a surprise to her husband during an interview with Vieni da Me. Her statement was very sweet:

We are still here, how lucky we are. I'm really glad that, after so much up and down, we're still here. Me, you, Federica and Mya. Know that I will always be there, we will always be there for you. I am proud to see you go on, the efforts you have made with the joy of a child. You are a good man, you are heartfelt and I love you. Don't cry, smile and always believe it.

The words of Federica are also wonderful, although she acknowledged the absence of her father in her childhood for work reasons, she spoke of it with extreme tenderness, making him move:

I missed myself, but then growing up I realized that he worked and worked for me too. I missed nothing, perhaps presence. When I could I went to see him, what we did together will be memories forever. Since I got pregnant, it was part of me.

Kerima, with the support of her daughter Federica, has therefore managed to show a different side of Claudio Lippi, telling the public about emotions and tenderness. 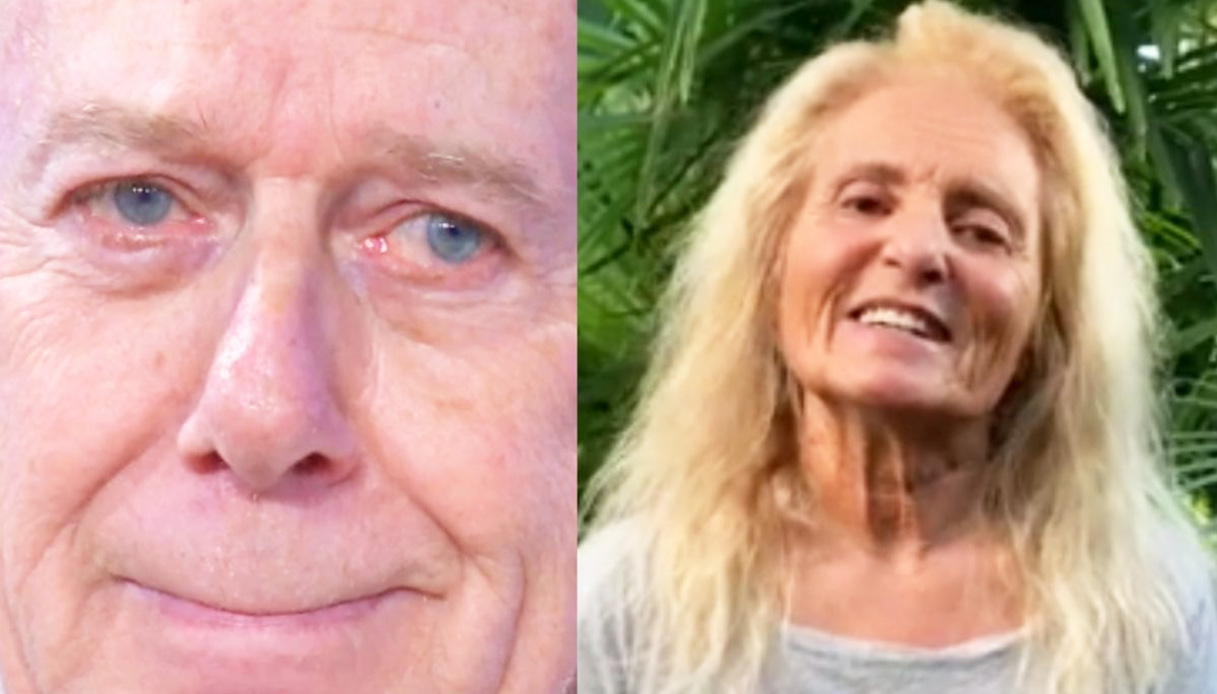 Barbara Catucci
7911 posts
Previous Post
The poncho is trendy again: here's how to wear the must-have item for winter
Next Post
Beauty tips for allergy sufferers