Who is Kumiko Aso: curiosity and information 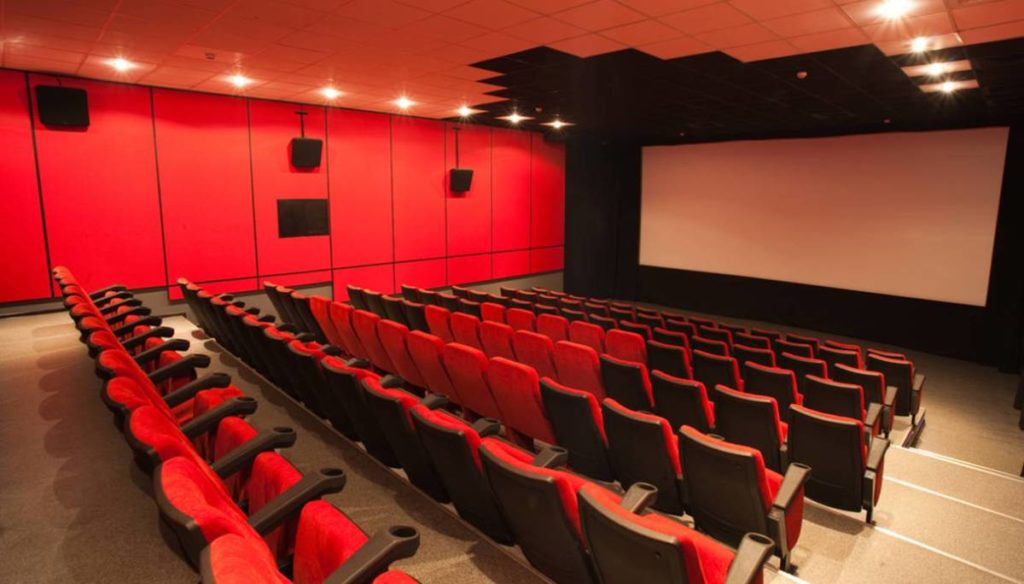 Kumiko Aso: discovering some useful information in the world of cinema of one of the most recognized actresses thanks to her strong talent for versatility

Kumiko Aso was born in Japan in 1978. She is a real star who managed to excite movie lovers in a short time and at the same time also managed to obtain numerous awards. In addition, the woman is considered one of the beautiful actresses of cinema. In fact, his face with sweet and delicate features does not go unnoticed. Although her image does not convey absolutely aggression, she is known above all for her various interpretations.

Kumiko Aso is called the new star of the Japanese film scene, thanks precisely to his talent in playing numerous roles. Her debut in Italy followed Hafez's win at the Rome Film Festival in 2007. After achieving this milestone, Kumiko Aso continues on her path to success. In fact, in the following year Takeshi Kitano, recognized in the field of auteur cinema, decided to want the actress within his cast at all costs. In the same way, the audience that quickly appreciated the talent of this actress is truly vast and has a strong admiration for the woman.

In fact, there are many fans passionate about Japanese culture who are crazy about Kumiko Aso and cannot help but know everything about her such as hobbies, interests and passions. On the other hand, the actress also stands out for her beauty and naturalness. Her original and extravagant look should not be underestimated, since women care a lot about her image and are always used to appear perfect. Despite her young age, it is precisely the dowry of versatility that makes this woman a unique character in the world of cinema.

In this area, her skills have allowed her to cover various roles such as martial arts films, but also horror films such as the famous Pulse in 2001. In 1995, the actress made her film debut with Bad Guy Beach. With her role in the 1998 film Dr. Akagi, she has received several important awards, including the Japan Academy Awards for Best Supporting Actress in Japanese Cinema. To complete the whole thing there are also dramatic films. In December 2007, Kumiko Aso married stylist Daisuke Iga. In 2012, she gave birth to their first child.

Giovanna Pirri
5757 posts
Previous Post
Amber and Renga are an "invisible couple". Here is what happened to them
Next Post
Stretch marks: what they are, when they appear and how to avoid them