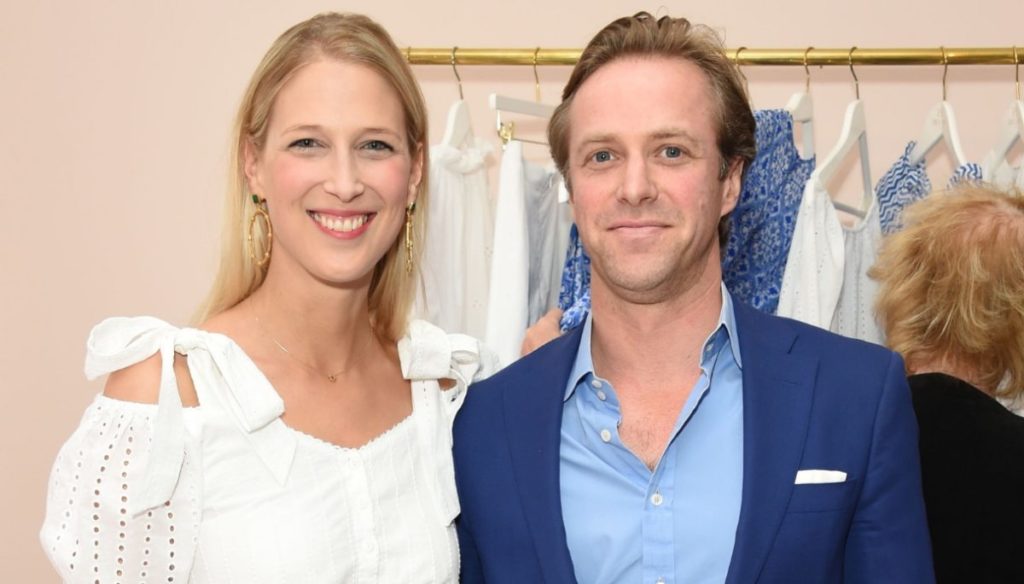 New marriage for the royal family, this time for Gabriella Windsor, a career woman who marries an old acquaintance of the Middleton

Who is Gabriella Windsor? Very close to the royal family, she will be the protagonist of a new royal wedding with a well-known ex "royal".

Another royal wedding on the horizon, after those of Prince Harry with Meghan Markle and Princess Eugenie. Weddings that will be celebrated in the spring of 2019 in Windsor, with Buckingham Palace announcing the official engagement and then the marriage of what the English tabloids indicate as a minor character of the large royal family.

This is Gabriella Windsor, daughter of Michael Prince of Kent, cousin of Queen Elizabeth. Alongside the woman on the altar there will be Thomas Kingston, not exactly unknown to the world of royalty. It is in fact the former boyfriend of Pippa Middleton, Kate's sister. In 2011 the two had been seen together for a long time but things did not go well. Despite everything he was invited to Pippa's wedding with James Matthews in 2017, an occasion on which he was seen along with Gabriella.

She, 38 years old in April, is very close to the royal family and included in the long list of succession to the throne. The birth of the small Louis of Cambridge brought her to the fiftieth place. His father is a loyalist of Queen Elizabeth and is often used to replace her in some real commitments. She, as is known at court, shares a special day with the Queen, that of her birthday (April 23).

Curiosity aside, it has made its way into the world of work by studying at Brown University in the United States, and is now a Senior Director of a group that starts development projects for Latin America. Over the years he has also cultivated a passion for writing. She is in fact a journalist and her articles have arrived in various British magazines and newspapers, such as the Telegraph.

Looking at his family, he has a brother whose daughter attends the same school as little George, son of Kate Middleton and Prince William. It also boasts a somewhat embarrassing mother, former Baroness Marie Christine von Reibnitz. Several gaffes committed over the years, the last of which is particularly serious, being racist.

She is the real person who presented herself at an event at which Meghan Markle was present with a particularly questionable brooch. It was a "Blackmoor", or a decoration depicting a person of color in servile attitudes. His parents are separated and after the divorce Gabriella's father has regained the right to the throne.

A particularly controversial family and, in view of Ella's wedding, it is easy to think of how old stories can come up again, perhaps with photos or videos. Eyes on his former Aatish Taseer, who in an interview declared he had bathed naked with her in one of Queen Elizabeth's pools.