Who is Laura, Bianca Berlinguer's sister 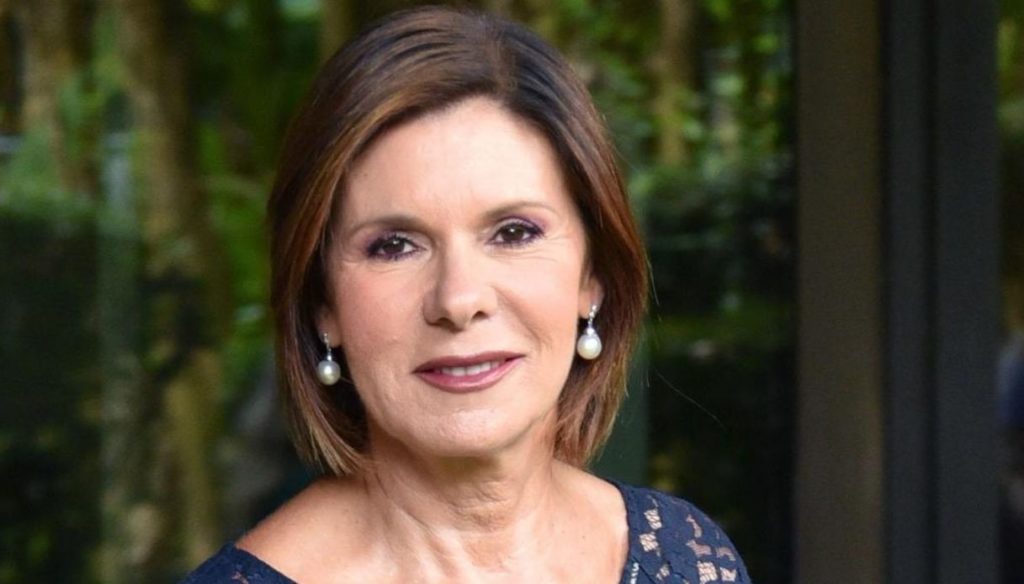 By profession a journalist like her eldest sister, she is the fourth and last child that Enrico Berlinguer had with his wife

The passion for journalism must be a family trait: Laura Berlinguer, in fact, like her sister Bianca has been working in the world of information for a long time.

Born in 1970, she is the last of the four children that the well-known politician Enrico Berlinguer had with his wife Letizia Laurenti: Bianca born in 1959 as a Rai journalist, Maria Stella from 1961, Marco born in 1963 and finally Laura.

From a professional point of view Laura Berlinguer has been working for years as a journalist for the Mediaset group, sharing the job of journalist with her sister Bianca. In fact, the latter, too, has carried on a beautiful and intense career in the world of information, landing in Rai many years ago, now she has been running Cartabianca on Rai 3 for some time. comrade Luca Telese, with whom he had a son named Enrico.

Luca Telese had talked about his meeting with Laura Berlinguer in an interview published in Corriere della Sera in 2012, explaining that it dates back to when both collaborated on the Martian Chronicles program. The two had been sent by Francesco Cossiga to take part in the broadcast. Apparently it was he who suggested the engagement between the two. In the same interview with Corriere della Sera, Luca Telese had recounted some character aspects of his partner describing her as a "tough, dutiful woman, not at all inclined to acquiesce". As a parent he had outlined her like this: "She is a protective and loving mother".

Not much is known about Laura Berlinguer's personal life, being the rather reserved journalist. She writes about herself in her biography Twitter, a social network where she hasn't published for some time: “Mediaset political journalist, mother, more Sardinian than Roman, passionate about design”.

After all, confidentiality also seems to be an aspect that unites Laura Berlinguer with her journalist sister. Bianca Berlinguer has been conducting the Cartabianca television program for years, a talk – show focusing on politics and issues related to current affairs. Previously she also directed Tg3 of which she was at the helm from October 2009 until August 2016. She also wrote a book History of Marcella who was Marcello, in which she collected the memoirs of the activist Marcella Di Folco. Little is known about Bianca Berlinguer's private life as well: she has a daughter named Giulia who had her husband Luigi Manconi.

Barbara Catucci
7998 posts
Previous Post
Zara Tindall is pregnant with her third child: a new granddaughter for Queen Elizabeth
Next Post
Gigi D’Alessio and Anna Tatangelo rivals on TV: a challenge between Telethon and All Together Now