Who is Lele Giaccari, idol of teenagers and star of TikTok and YouTube 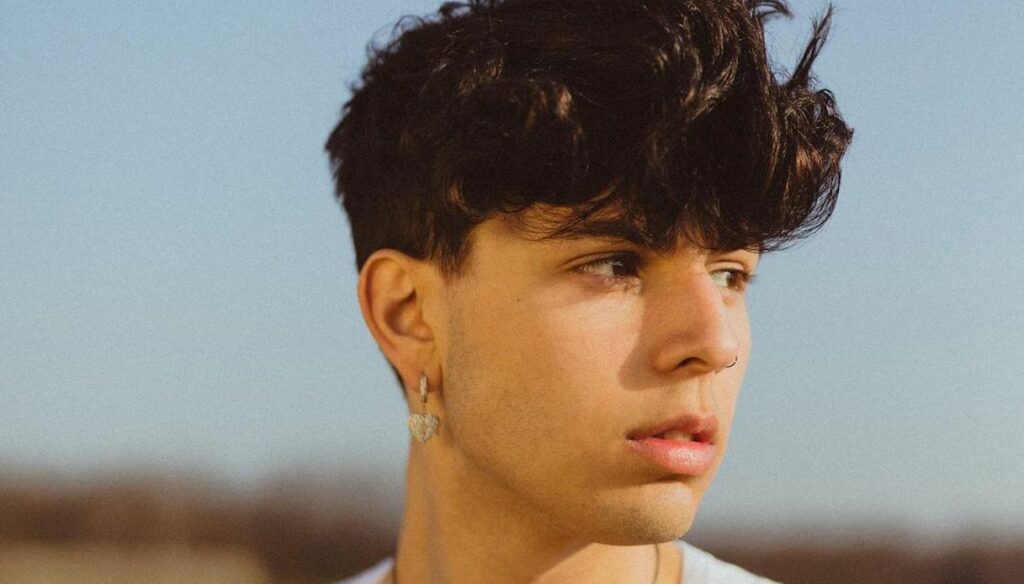 His name is Emanuele but he is known by everyone as Lele Giaccari: the young man is one of the most famous tiktokers and youtubers in our country

His name is Emanuele Giaccari but he is known by everyone as Lele: the young man is one of the most famous tiktokers and influencers in Italy, becoming the idol of teenagers. Within a few years he managed to build a solid and loyal fan base.

After all, the numbers speak for themselves: his followers exceed 2 million. His followers continue to grow thanks to the charisma and sympathy that leaks from his videos and from the fun and original content that he posts daily on his social channels.

Lele Giaccari as a child

Lele Giaccari has always shown that he is interested in the world of the web: from an early age he was attracted by social networks, but he only landed on the internet in 2018, when together with his dear friend Diego Lazzari he opened a YouTube channel entitled Diego & Lele.

The two boys start shooting videos, taking their attempts as a game. Things change when one of their videos goes viral: Lele and Diego get millions of views, gaining unexpected popularity.

However, the tiktoker, before his success on social media, had some complicated moments during his adolescence. In an interview with Il Messaggero he said he was bullied at school because of his appearance.

“I weighed 110 kilos and they called me fat,” he admitted. Lele explained that the weight gain of that period was linked to the separation of his parents, but his friend Diego was next to him at that moment. It was Lazzari himself who helped and supported him, motivating him to lose weight and giving him injections of confidence when he needed it.

The love stories of Lele Giaccari

The love life of Lele Giaccari has ended up in the spotlight several times: since he acquired a certain popularity, various relationships have been attributed to him, always denied by the person concerned.

Some rumors wanted him to be engaged first with his colleague tiktoker Valeria Vedovatti, then with another influencer, Zoe Massenti. The boy was also credited with a story with Tancredi Galli: the two friends had decided to stage a relationship, publishing a photo in which they exchanged a kiss. Although the playful intent of the shot was clear, many really believed in a love story between the two.

Surely, however, the bond that has caused the most discussion is that with the tiktoker Cecilia Cantarano: between the two influencers there has always been a very special relationship, as often shown by the posts on their social profiles. It is clear that there is a certain complicity between the two, but – at least for the moment – both Lele and Cecilia have never talked about a relationship that goes beyond simple friendship.

In addition to the friendship that holds Emanuele and Diego Lazzari together, the tiktoker also has a strong bond with Gianmarco Rottaro and Tancredi Galli. In fact, the boys created the Q4 crew, short for Those Four: their friendship gave rise to a collaboration, including work, with the opening of a YouTube channel where they can publish funny and original videos.

Together with the other tiktokers, Emanuele Giaccari is also part of the Chill House, where the children all live together to collaborate and create content that is the fruit of their cooperation.

The activities of Lele Giaccari

Giaccari, together with the friends of the Q4 crew, collaborated in the drafting of the book Fratelli per chance, released on 1 September 2020. In the volume, dedicated to the fans of the quartet, their stories are told and many episodes of their friendship are revealed.

Like many of her influencer colleagues, Lele Giaccari also has a passion for tattoos: the most visible are certainly those on the arms, often shown off during the choreography on TikTok. Over time, the two black bands on the left arm have been joined by several tattoos on the left arm, including snakes, hearts and various symbols. 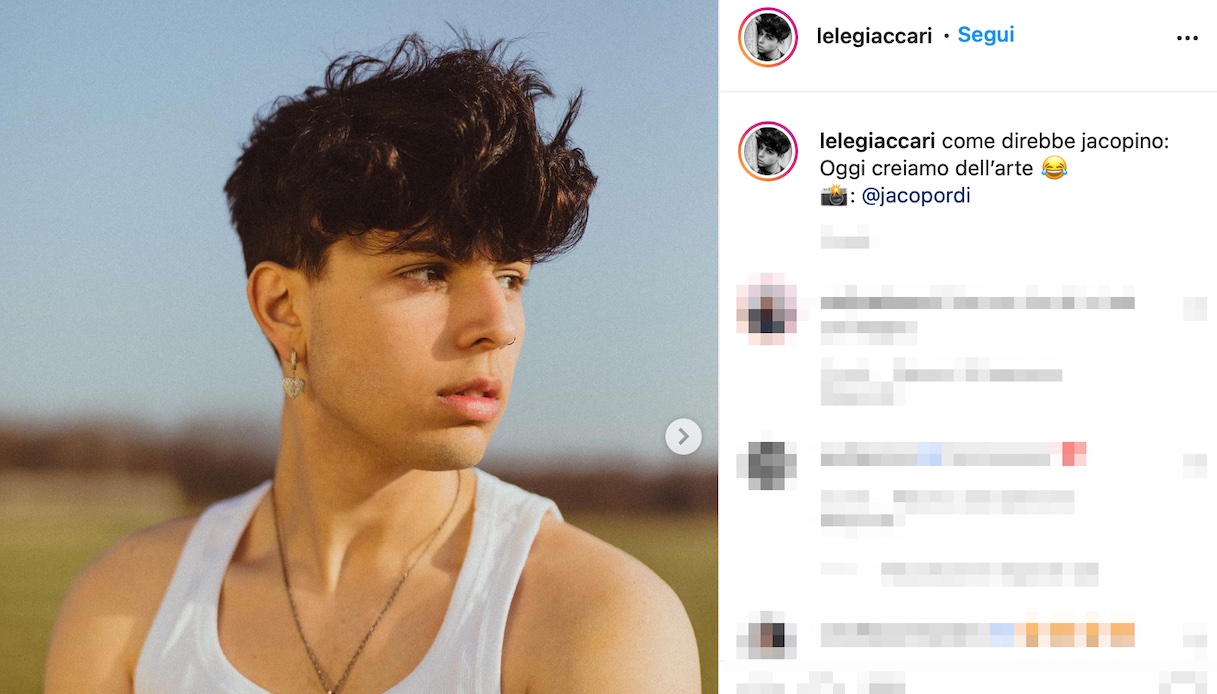 Barbara Catucci
8011 posts
Previous Post
Alessandra Mastronardi and the wedding: "Before that happens, time will pass"
Next Post
Aurora Ramazzotti, the splendid message for Tommaso Zorzi