Who is Leonardo Lamacchia of Amici 2020 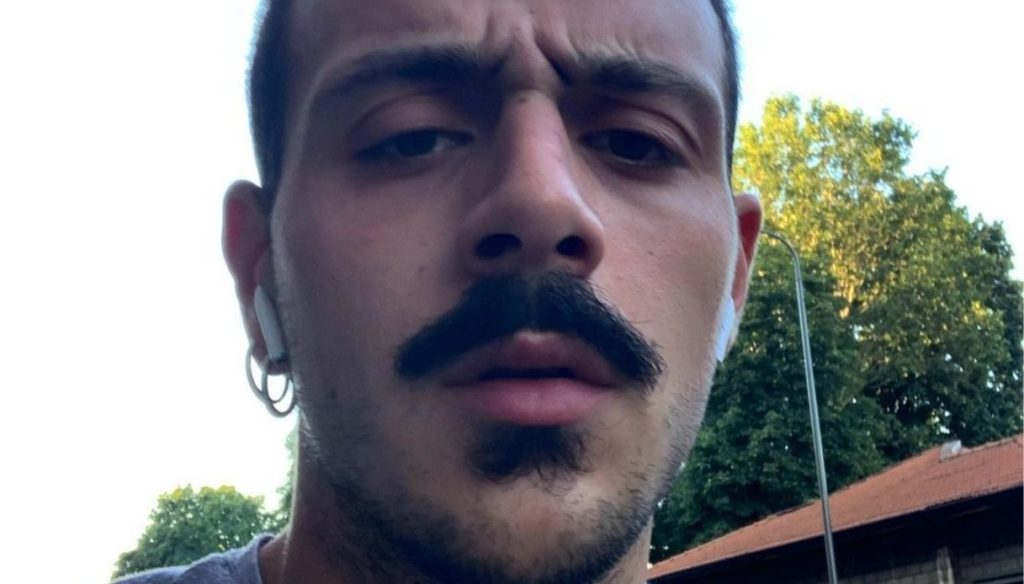 In Amici's singing class, Leonardo Lamacchia participates in the talent show broadcast on Canale 5 every Saturday at 2.10pm

Born in Bari in Puglia in 1994, Leonardo Lamacchia is one of the new students of Amici 20's singing class. Pugliese but moved to Naples, the 26-year-old said he had done various jobs to support himself: from the waiter to the bartender, to the salesman. Maria De Filippi introduced it with a brief explanation in which she also recalled the answer to the question: what was your biggest obstacle during the lock down? The young singer recalled being fired and feeling useless having to ask for financial help from his parents, while instead he wanted to help him.

During the episode he sang one of his songs: L'appuntamento. An intense voice and a very heartfelt interpretation that the teachers liked, who decided to give him the desk. Double yes for him: from Arisa and Rudy Zerbi.

And in the school of Amici 2020 he again showed his talent and interpretative skills in the episode of November 21st with Tu non mi mai by Lucio Dalla.

Leonardo Lamacchia is not a rookie, he ranked fourth in the New Proposals of the 2017 edition of the Sanremo Festival where he presented the song What remains, a song that also gave its name to the album released the same year and which contains six songs in all. In addition to the one already mentioned: It's only rain, The keys to my world, Half man, A bad dream and Giulia is sleeping. Leonardo started singing at a very young age in a children's choir and studied piano. Over the years it has also opened important concerts, including by Ermal Meta.

Leonardo is very active on Instagram where he has a profile that has over 13,000 followers and where he shares many shots. Also of the entrance to the school of Amici di Maria De Filippi with a photo of him while he is intent on singing. In the caption he wrote to all his followers: “A new wonderful journey begins. Thank you all for the messages, you are all with me. Leo ".

In addition to his musical career, he also continued his studies and graduated in Industrial Design at the University of Bari.